Policymakers must have heaved a sigh of relief with the news of GDP growth clocking at 8.7 per cent for the year 2021-22. Based on a contraction in GDP of 6.6 per cent in 2020-21, it was somewhat on expected lines. The economy now seems to be largely out of the shadow of covid-19, and only a notch better than in 2019-20. But the big question remains: Can India strike a similar economic growth in 2022-23? And more importantly, can India rein in the raging inflation that is at 7.8 per cent (CPI for April 2022), with food CPI at 8.4 per cent, and WPI at more than 15 per cent?

My humble assessment is that unless bold and innovative steps are taken at least on three fronts, GDP growth and inflation both are likely to be in the range of 6.5 to 7.5 per cent in 2022-23. Focused policy action is needed on three fronts: First, fast tightening of loose monetary policy; two, prudent fiscal policy; and three, rational trade policy. Let me elaborate a bit on each one of these.

The Reserve Bank of India (RBI) is mandated to keep inflation at 4 per cent, plus-minus 2 per cent. The RBI has already started the process of tightening monetary policy by raising the repo rate, albeit a bit late in the game. The RBI governor says that it is a “no brainer” to predict that it will continue on that path, but how fast it can move to pre-Covid levels is an issue that requires better assessment of the likely consequences of its actions on growth and inflation. Hence a fine calibration would be needed. I would expect that by the end of 2022-3, the repo rate will be at least 5.5 per cent, if not more. It will still stay below the likely inflation rate and therefore depositors will still lose the real value of their money in banks with negative real interest rates. That only reflects an inbuilt bias in the system — in favor of entrepreneurs in the name of growth and against depositors, which ultimately results in increasing inequality in the system.

The second front on which heavy weight-lifting is needed is from the mandarins of the finance ministry for more prudent fiscal policy. It has been running loose in the wake of Covid-19 that saw the fiscal deficit of the Union government soar to more than 9 per cent in 2020-21 and 6.7 per cent in 2021-22, but now needs to be tightened. Can it reduce its fiscal deficit to less than 5 per cent, never mind the FRMB Act’s advice to bring it to 3 per cent of GDP? I don’t see that happening especially when enhanced food and fertilizer subsidies, and cuts in duties of petrol and diesel will cost the government at least Rs 3 trillion more than what was provisioned in the budget. It will surely push the fiscal deficit higher than the targeted 6.4 per cent unless tax revenues improve substantially or the government goes all-out in monetizing land and assets of public enterprises. My assessment is that fiscal policy will remain loose, more populist and muddled, and the fiscal deficit will remain in the range of 6.5 to 7.5 per cent in 2022-23. I don’t see it coming down below 5 per cent even by the end of 2023-24.

The third front is that of rational trade policy. In a knee jerk reaction, India announced a ban on exports of wheat, and imposed restrictions on sugar exports. There are also calls for banning cotton exports. Export restrictions/bans go beyond agri-commodities, even to iron ore and steel, etc. in the name of taming inflation. But abrupt export bans are poor trade policy and reflect only the panic-stricken face of the government. A more mature approach to filter exports would be through a gradual process of minimum export prices and transparent export duties for short periods of time, rather than abrupt bans, if at all these are desperately needed to favor consumers. However, even with these restrictions/bans on exports, I doubt if the government can tame inflation which is a global phenomenon today. Can India insulate itself totally from the global economy? Can it stop exporting all products where prices are going up — from mangoes to maize to fish to spices? A prudent solution to moderate inflation at home lies in a liberal import policy, reducing tariffs across board. Just to cite an example where CPI inflation has been very high and defiant (17 per cent in April) — in case of edible oils and fats, India has reduced tariffs on palm oil, soya oil, and sunflower oil, but tariffs on rapeseed and cottonseed oils remain prohibitively high at 38.5 per cent for crude and 49 per cent for refined. The domestic price of mustard oil has gone up by more than 47 per cent in the last two years, global prices even more, yet our import duties remain at astronomical levels in the name of atmanirbharta. This doesn’t work.

If India wants to be atmanirbhar (self-reliant) in critical commodities where import dependence is unduly high, it must focus on two oils — crude oil and edible oils. In crude oil, India is almost 80 per cent dependent on imports and in edible oils imports constitute 55 to 60 per cent of our domestic consumption. In both cases, agriculture can help. Massive production of ethanol from sugarcane and maize, especially in eastern Uttar Pradesh and north Bihar, where water is abundant and the water table is replenished every second year or so through light floods, is the way to reduce import dependence in crude oil. And in the case of edible oils, a large program of palm plantations in coastal areas and the northeast is the right strategy. A beginning has been made on these lines. It needs to be doubled up. But if we want to tame food inflation on a sustainable basis, we need to invest in raising productivity and making agri-markets work more efficiently. There are no shortcuts.

Gulati is Infosys Chair Professor for Agriculture at ICRIER 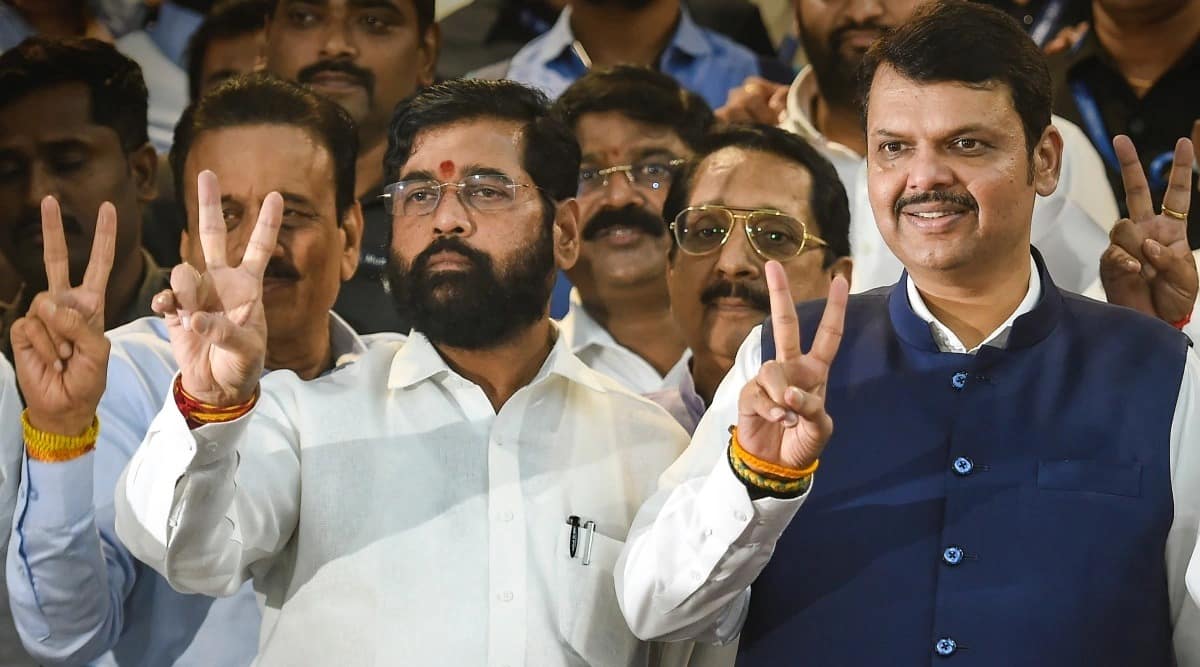