Tea is undeniably India’s national beverage. A normal day for many Indians starts with a cup of garam chai at home, followed by more cups all through the day from omnipresent canteens and tea vendors. Tea, commonly made by simmering tea leaves with milk and sugar, as well as ginger root and toasty spices like cardamom and clove, is now one of the world’s most popular.

Tea’s popularity in India, on the other hand, is a comparatively recent phenomenon. So, let’s dig into the past and know some interesting facts about this soul drink.

Emperor Shen Nung, according to Chinese legend, invented tea around 2732 BC. Windswept leaves from a nearby tree into his saucepan of boiling water one day. As he sipped the interesting beverage, he was immediately impressed by its delicate flavor and refreshing impact.

Shen Nung experienced a warm sensation as if the liquid was probing every part of his body. He named the drink “ch’a,” which is a Chinese word that means “to check or probe.”

In 1610, the Portuguese and Dutch brought tea into Europe for the first time. Its flavor was so distinct that only the royal family could sip it at the time since it was so expensive. Because tea could only be grown in China, Chinese traders used to barter tea for silver and gold with European merchants. The unusual royal beverage spread swiftly. The ability to pour and sip tea with grace and expertise indicated social standing.

The British East India Company’s feet were locked in India. They noticed the Assamese Singpho tribe sipping something that tasted and smelled like tea. Only after this did the company establish the very first English Tea Garden in the Chauba district of Assam in 1837, and cultivation in India began. During this period, the company also began manufacturing tea in Sri Lanka. Tea growing is already flourishing in around 52 nations outside of its native China.

Why do we Indians Love Tea?

Now, the question is why is tea so popular and why the entire country is obsessed with it? It is estimated that over 80% of Indians begin their day with a cup of tea. This is because tea is also used as a medication in Ayurveda. It is a beverage with tannins and caffeine that helps energize the body. As a result, when you’re fatigued, drinking tea might help you feel energized again. 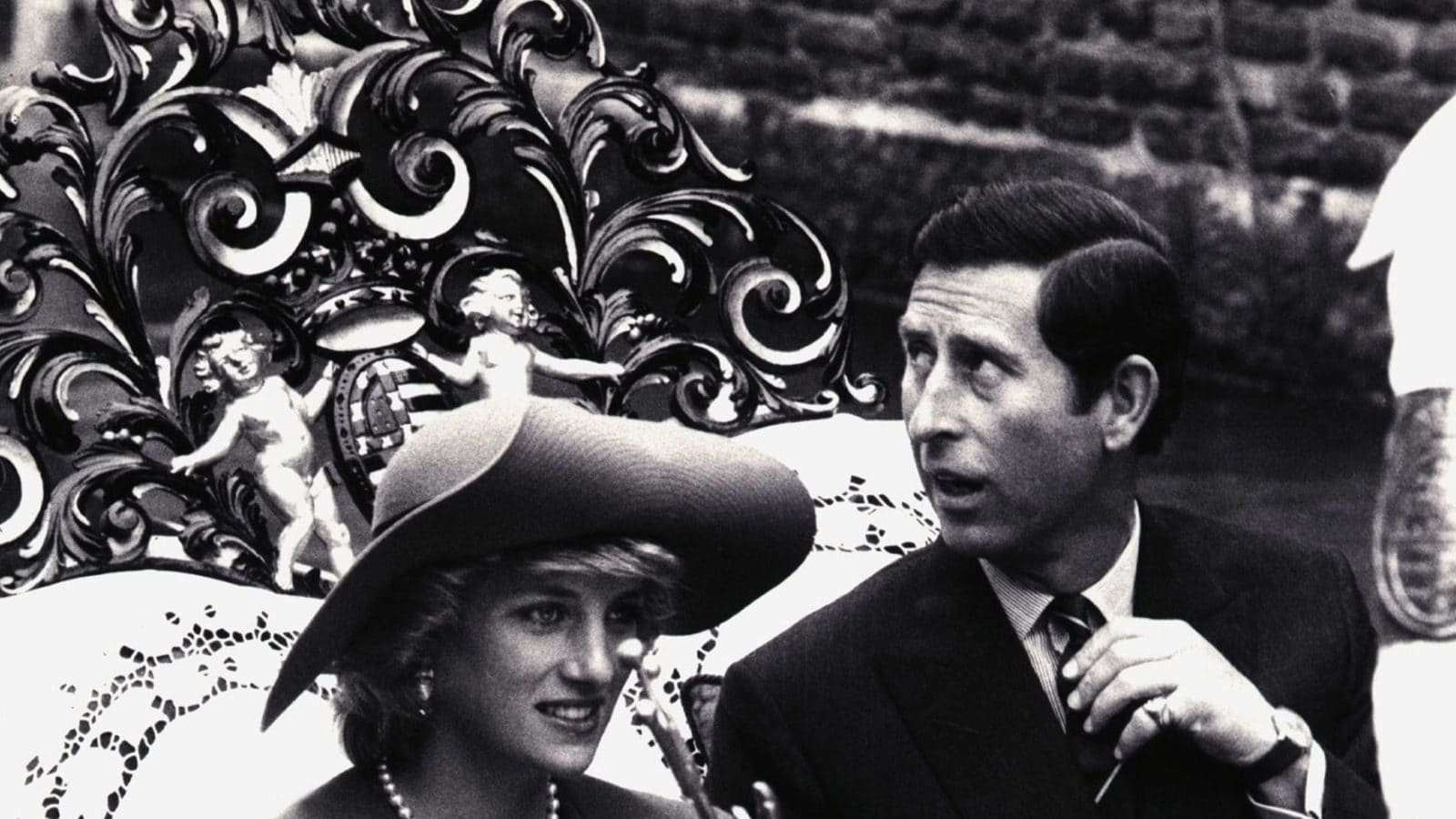 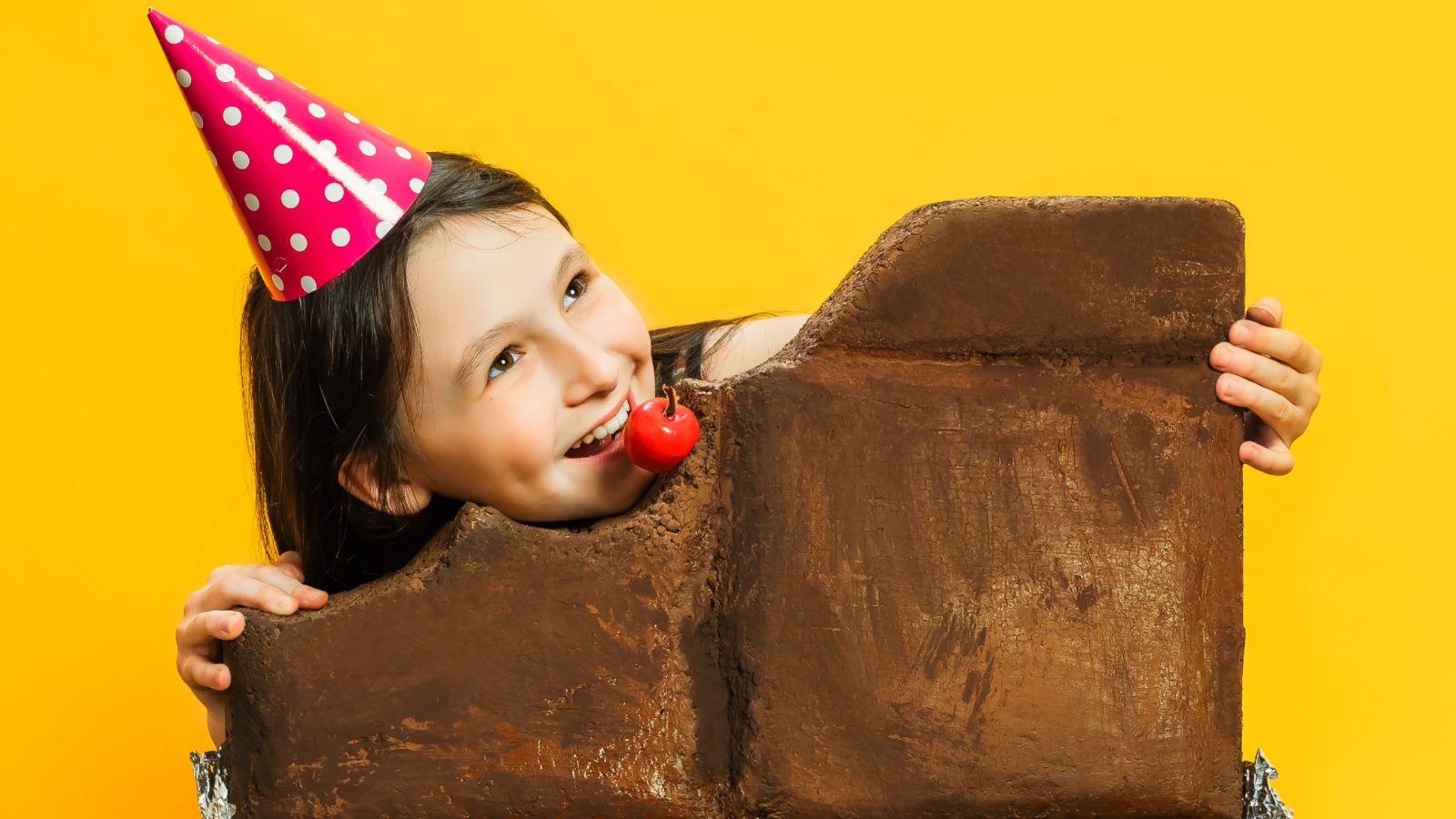 When is World Chocolate Day 2022? History, Significance and Sweet Facts End Your Day With This Delicious Palak Paneer in Dinner