Hours after senior Congress leader and former Union minister KV Thomas addressed a CPI(M) election convention for Thrikkakara by-election on Thursday, praising Chief Minister Pinarayi Vijayan and remarking that the Congress’s “soft-Hindutva line” would shatter religious harmony in the country, the state Congress leadership sacked him from the party.

Announcing the decision, the party’s Kerala unit chief K Sudhakaran told the media that the AICC has given consent for the action against Thomas.

Addressing a CPI(M) election convention at Thrikkakara in Kochi, Thomas on Thursday said he is on the side of development. The five-time MP showered praise on Chief Minister Pinarayi Vijayan, who inaugurated the party event — Thrikkakara goes to the bypolls on May 31.

Stating that Vijayan has brought development to Kerala, Thomas said: “I had said within the party (Congress) that we should support K-rail, the semi-high-speed rail corridor. The project should not be opposed (solely) on the ground that it was proposed by Vijayan. I have always stood with development. I have no hesitation in saying I am with Vijayan, the leader of development. It has been proved in recent years that only a powerful leader like Vijayan can go ahead, overcoming all hurdles.”

Coming down on the Congress’s “soft-Hindutva”, Thomas said, “The Congress party has a long tradition. Congress is a culture, and I come here as a Congressman. I am soliciting votes for Dr Jo Joseph (the CPM candidate) as part of that culture.”

On the Congress-led UDF MPs in Lok Sabha from Kerala, he said, “What are these 19 MPs doing in Delhi? Have they ever spoken for K-Rail or AIIMS (in Kerala)?”.

State Congress chief Sudhakaran said Thomas’s exit will not affect the party’s prospects in Thrikkakara. “We had conducted a survey in the region, which showed Congress will not lose any votes by taking action against him (Thomas),” Sudhakaran said. “He does not have any mechanism to take away any party votes. Even his personal staff members do not support him. He was trying to get the aura of a martyr.”

Last month, Thomas had attended a seminar during CPI(M) party congress in Kannur, defying the Congress diktat. The Congress state leadership had warned at the time that he would be shown the door if he attended the seminar, but the party did not take any strong action at the time.

Thomas has a strained relation with the party since he was denied a party ticket to contest the Lok Sabha elections in 2019 and has since tried to cosy up to the CPI(M).

Thomas, who was known for his close links with Congress president Sonia Gandhi, is also a member of AICC. Last month, after he attended the CPI(M) event, he was removed from the party’s political affairs committee. Later, Thomas continued his tirade against Congress, but the party appeared to neglect his barbs.

He had recently publicly announced that he would campaign for the CPI(M) candidate for Thrikkakara by-election. 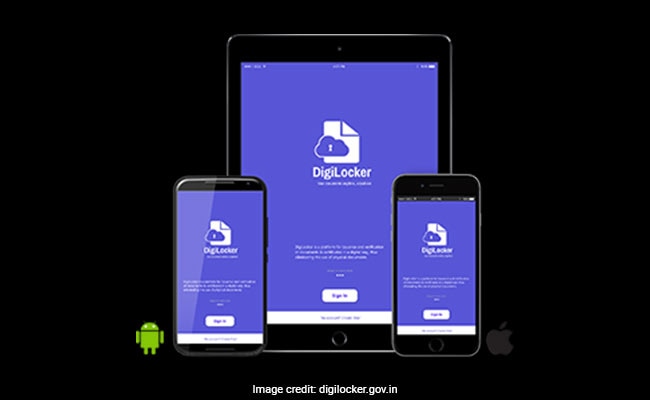 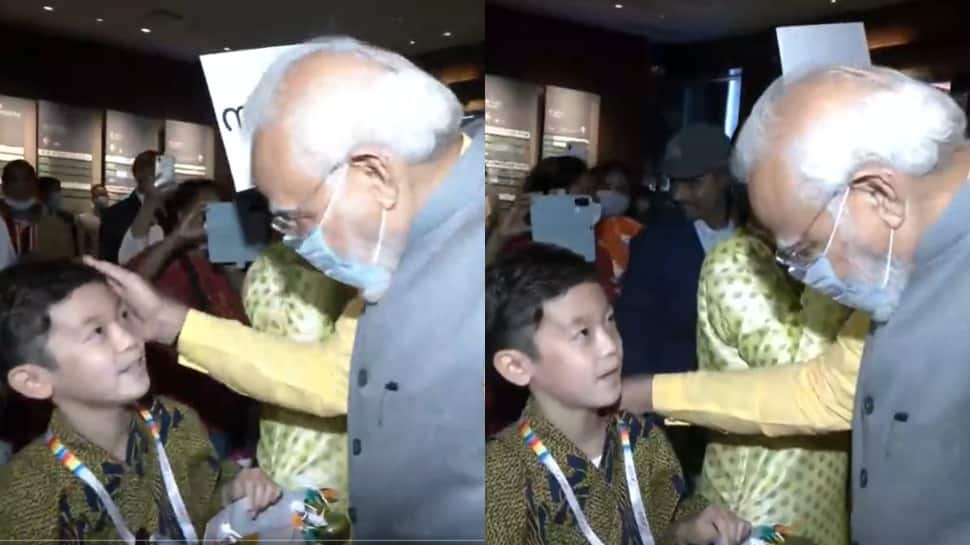