Lucknow: In a latest development in Lakhimpur Kheri violence case, the Allahabad High Court on Monday granted two weeks’ time to the complainant to file his counter-affidavit in bail plea moved by prime accused Ashish Mishra.

Last month, Mishra’s bail plea was remanded back to the High Court for fresh consideration by the Supreme Court while allowing the appeal filed by the victims of challenging the bail order of High Court, Bar and Bench reported.

On 10 February, the High Court had granted bail to Ashish Mishra after noting that there might be a possibility that the driver tried to speed up the vehicle to save himself, on account of which, the incident had taken place. After this, the victims moved to the top court to challenge the high court order.

Now, the matter is before the Bench of Justice Krishan Pahal. The Judge granted two weeks’ time to the victim Jagjeet Singh to file a counter-affidavit. The matter has been deferred for further hearing on 25 May. 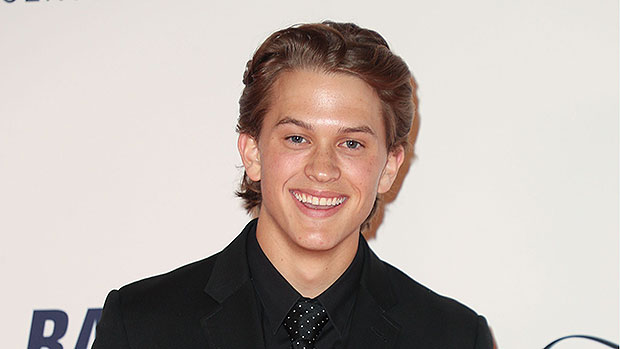 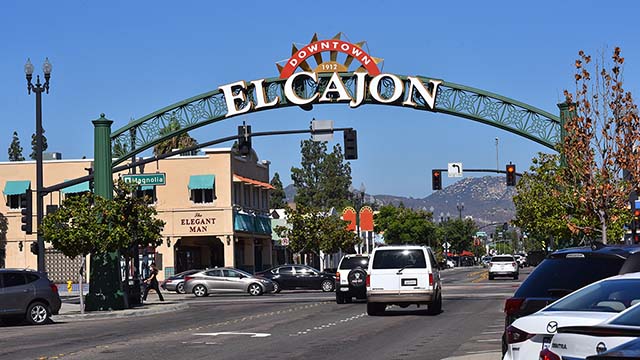 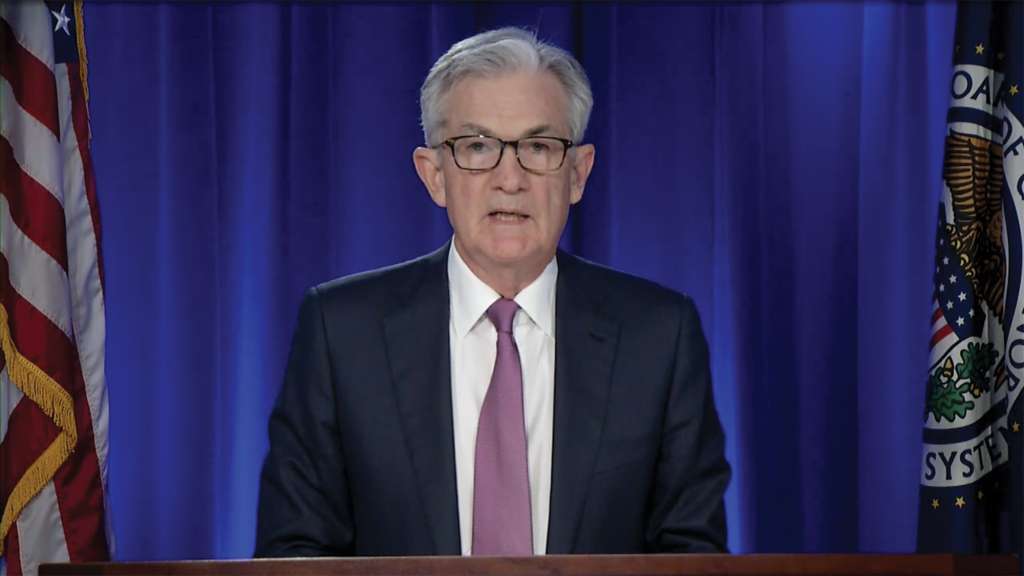