Prince Harry and Meghan Markle are accused of using Queen Paltinum Jubilee for their personal motives.

Royal expert Hugo Vickers believes that the Duke and Duchess of Sussex are coming to UK next month for the sake of regaining their deteriorating brand value.

He told True Royalty TV’s The Royal Beat: “I think it’s entirely to do with branding because the further away that he [Harry] gets from the Royal Family, he turns into a guy in blue jeans, with a ginger beard, coming off a plane with a backpack on.

“Which isnt very marketable in my point of view.”

Meanwhile, Russell Myers, royal editor of the Mirror added: “I think they [The Sussexes] would have wanted to be on the balcony, of course. There is an argument to say that they still need to be seen as royal.

“This is one of the biggest events of the generation and they need to stay relevant. They’re not having a great time at the moment. There is pressure from Netflix, who have dropped Meghan’s debut show Pearl [and] I think they are potentially struggling to stay relevant.”

Harry and Meghan announced via their representative that they will be joining the Queen and the rest of the royal family in her Platinum Jubilee celebrations. The couple will also be bringing kids Archie and Lilibet.

Gwyneth Paltrow's $120 disposable Goop diapers are not what you think 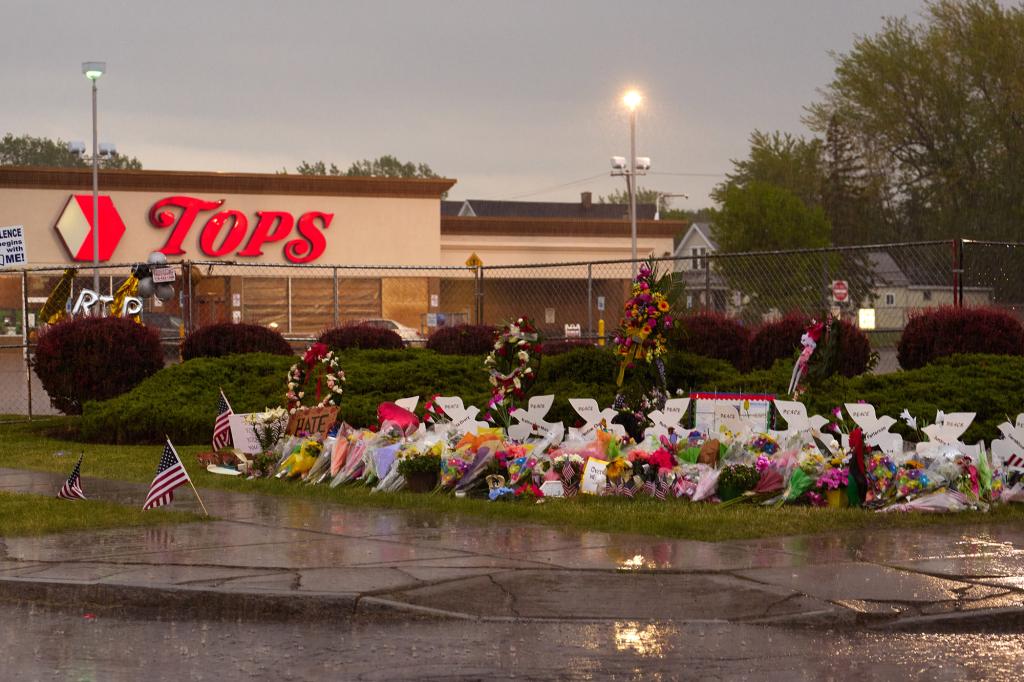 US is letting its people be radicalized through social media 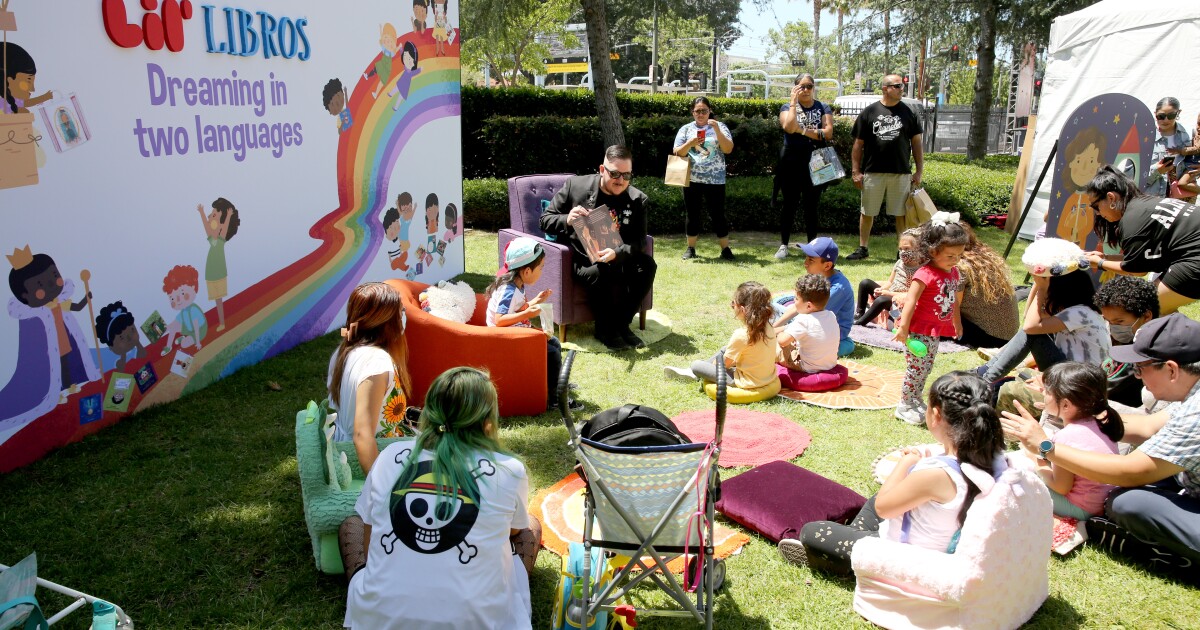 Op-Ed: Let books shape your bicultural child’s sense of self 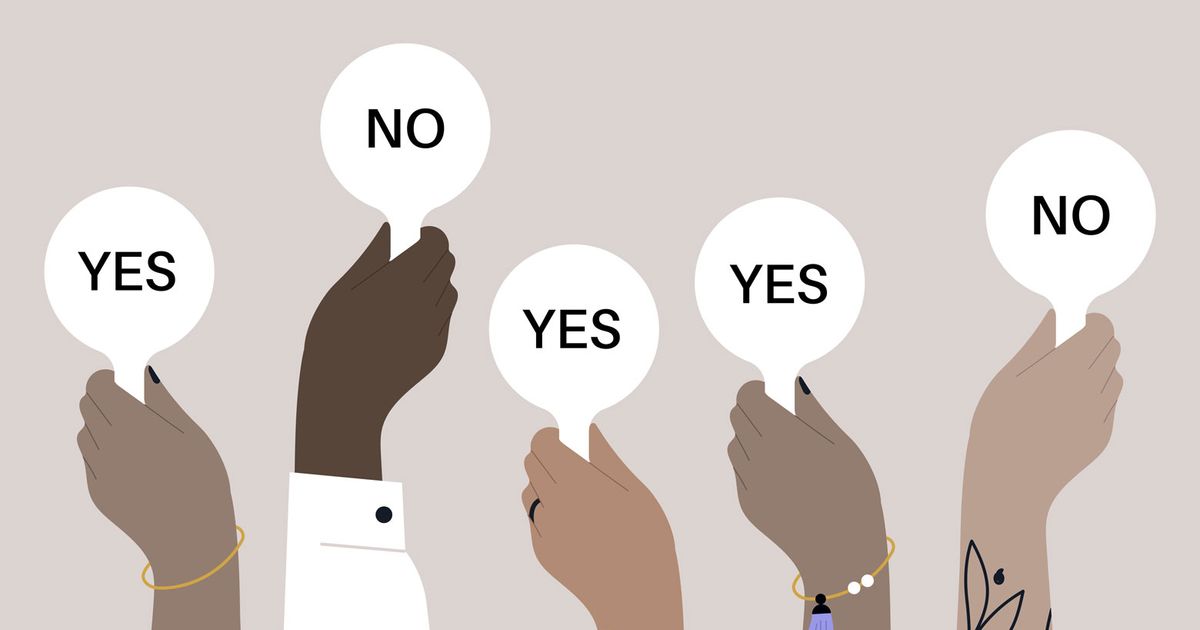