Facebook Twitter LinkedIn Tumblr Pinterest Reddit VKontakte Odnoklassniki Pocket
The finance ministry is working on a detailed mechanism that can resolve goods and services tax (GST) disputes raised by states while avoiding distortions in the tax regime. The mechanism may be discussed with the states at the next GST Council meeting, expected sometime in June.

The plan includes a Dispute Redressal Bench that will have representation from states, the Centre, and independent law and tax experts well-versed in legal and economic implications. There will be detailed guidelines on which cases can be referred to such a process. The need for such a mechanism also follows a recent Supreme Court ruling that GST Council recommendations aren’t binding on the states or the Centre.

“We are working on the procedures of the dispute resolution mechanism, which some of the states have been demanding,” a senior official told ET. “This is under discussion. Once the draft is ready, we will take it up to the council, which will take the final call.”

There is a provision for voting in the GST legislation to resolve disputes. The Center has a one-third vote while states make up the remaining two-thirds. In the case of a vote, a decision must be passed or rejected by a majority of at least three-fourths of the weighted votes of members present.

The council has usually set up groups of ministers (GoMs) to address differences among states, whether it has been a flood cess levy or rate rationalisation. Through this route, over the last five years, all differences have been resolved by consensus except one, which the council decided by vote.

Opposition-led states say they have little chance of swaying results as most states are governed by the Bharatiya Janata Party (BJP), which holds power at the Center as well. They have called for a mechanism that allows every state the chance of a legitimate hearing. A resolution dispute bench can potentially take independent decisions, beyond the influence of the Centre.

The Center is anticipating more disputes from July 1, when the cushion of GST compensation lapses and states start to look for ways to make up for the revenue loss.

Without an acceptable mechanism in place, most matters may end up with an already overburdened judiciary.

The Supreme Court ruling in a case relating to the levy of integrated GST on ocean freight imports last month has sparked greater urgency to the search for a dispute settlement mechanism.

“GST Council is a product of collaborative discussion. It is not imperative that federal units must always possess a higher share,” the apex court had said, adding that the recommendations of the GST Council are not binding on states or the Centre.

The council is also expected to consider the report of a GoM headed by Meghalaya chief minister Conrad Sangma that has favored the highest 28% rate on online gaming, racing and casinos. It may also consider the issue of integrated goods and services tax on ocean freight, which the Supreme Court had struck down.

“The Center has not taken any decision and is just studying the case. It will take up any decision after discussing it with the council,” another official told ET. 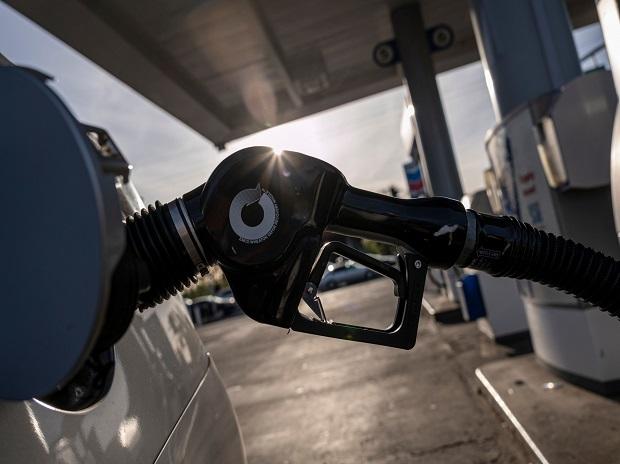