The chart below shows trends in monthly gross GST revenues during the current year.

This shows clear improvement in the compliance behaviour, which has been a result of various measures taken by the tax administration to nudge taxpayers to file returns timely, to making compliance easier and smoother and strict enforcement action taken against errant taxpayers identified based on data analytics and artificial intelligence. 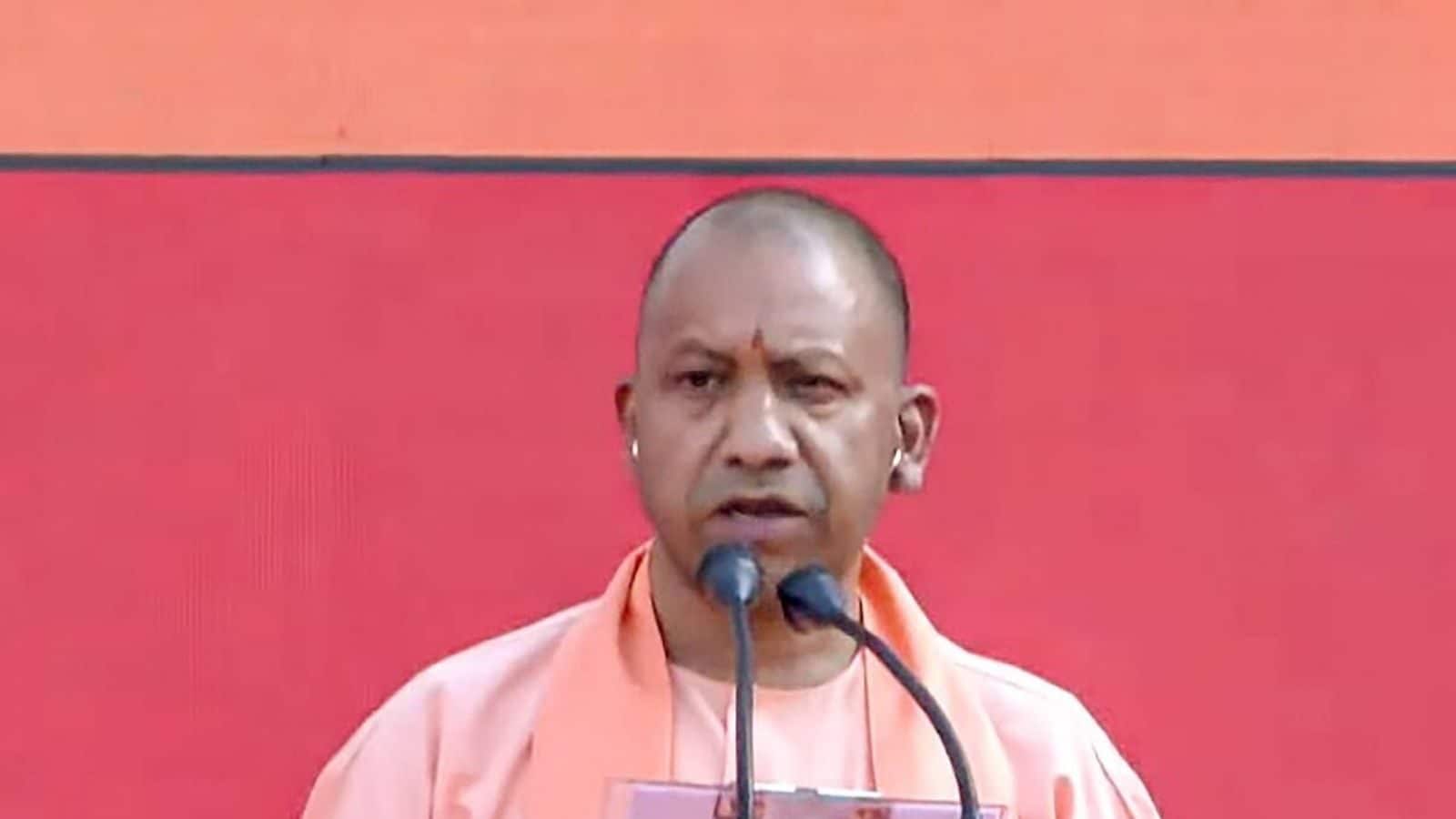 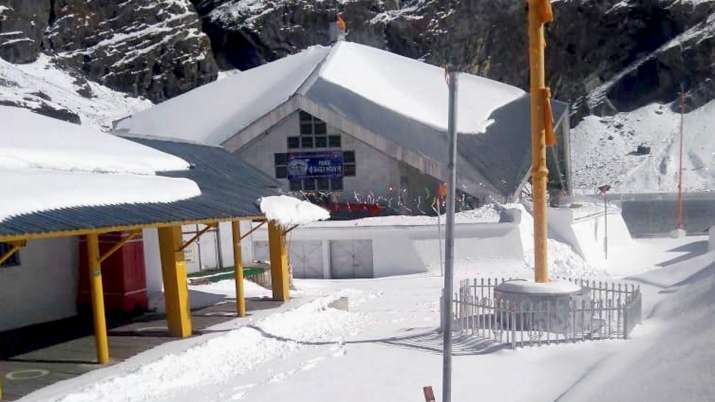 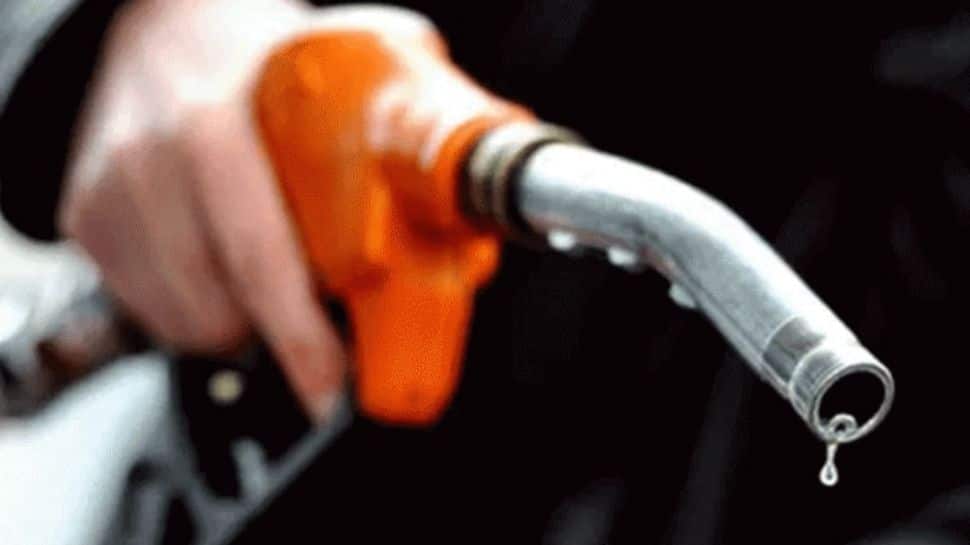