Runway 34 Box Office Day 2 (Early Trends): Amitabh Bachchan, Ajay Devgn and Rakul Preet Singh make a strong team to pull audiences to the theaters. And with the decent response from the audience and critics, one only expected the film to witness an upward trend in terms of its collections. Scroll down to know how it faired on its second day.

As compared to Heropanti 2 which clashed with this mystery thriller, the buzz for Runway 34 was way less. The result of which was even seen with the opening numbers that were almost half as compared to the Tiger Shroff starred (7 crores*, Despite the collections being lower than expected, one cannot deny that it is KGF Chapter 2 storm that is also causing a major effect.

On Day 1, Runway 34 had brought home a total of 3.50 crores, The film was expected to witness at least a slight jump at the box office owing to a favorable word of mouth. And that’s exactly what happened. As per early trends, the Ajay Devgn directorial has collected in the range of 4.5-6 crores* on its Day 2.

With that, the total collections of Runway 34 after its second day are around 8-9.5 crores* crores. It now depends on Sunday, and a good jump is required for the film to witness a decent weekend collection.

One cannot miss out on the upcoming Eid Holiday that is further set to benefit Runway 34. Fingers crossed and let’s hope for an upward and onward scenario for this thriller drama. 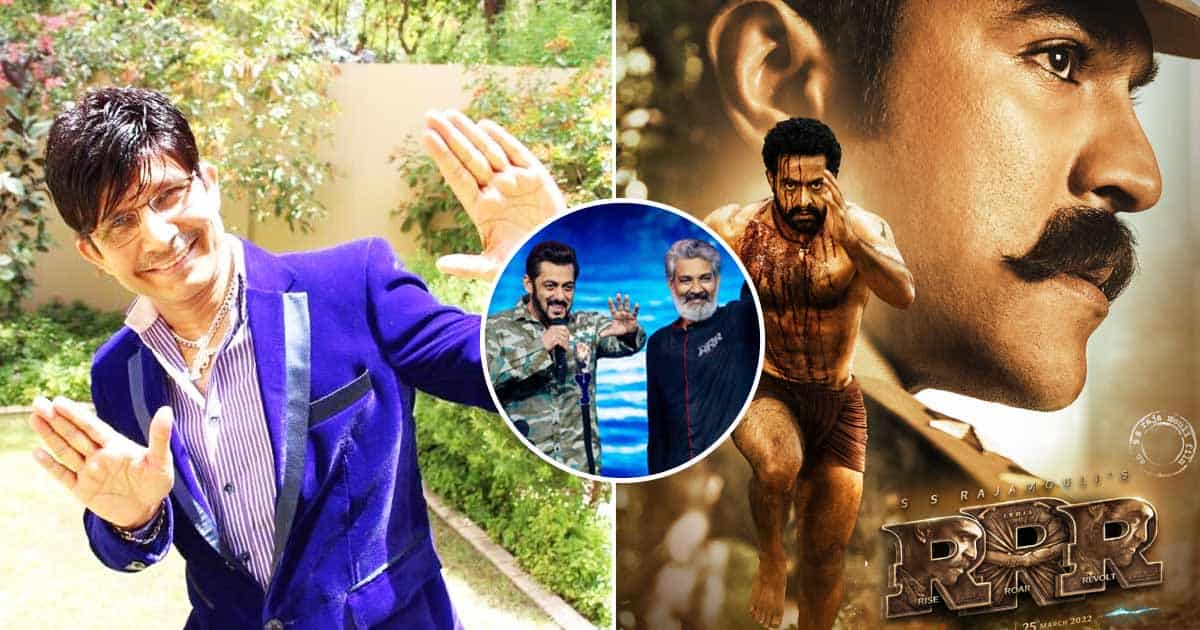 KRK Says “Finally RRR Has Become A Disaster” & Asks Him Not To Blame Ajay Devgn, Alia Bhatt Adding, “They Thought Budhaoo Will Make It Hit In Hindi” 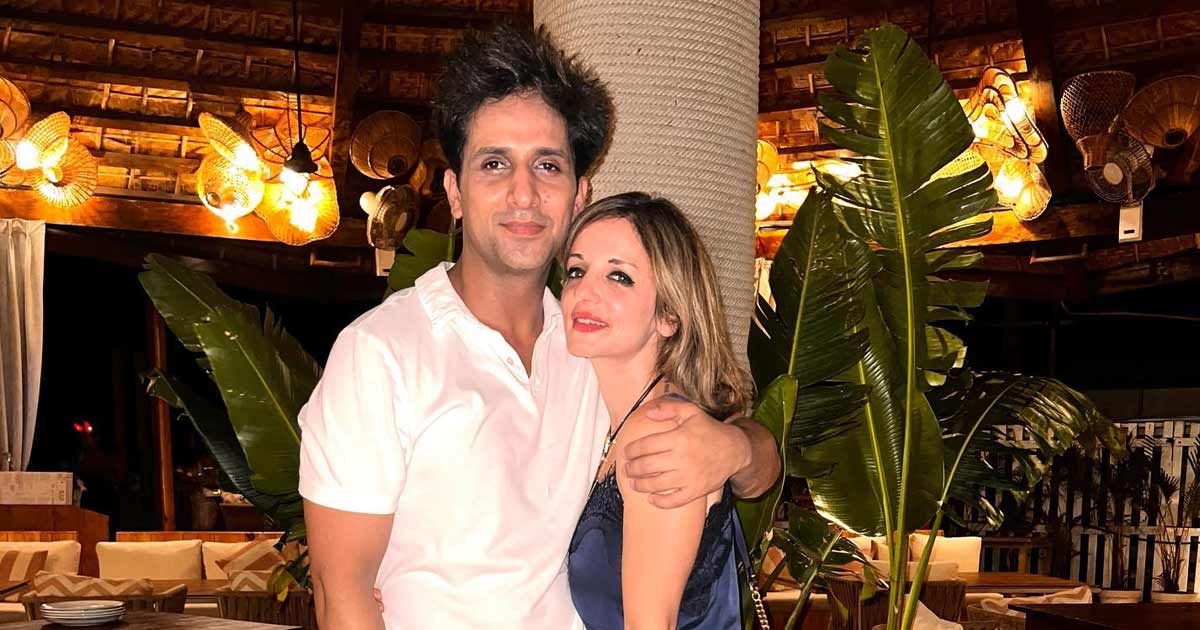