Saying that India has broadly come out of the turbulence that occured due to the COVID-19 pandemic, Principal Economic Advisor to Government of India Sanjeev Sanyal on Friday asserted that a number of steps are being taken by the government to address the rising inflation.

Speaking to ANI on the sidelines of a convocation ceremony he was attending as the Chief Guest at the Indian Institute of Management (IIM) in Kashipur, Sanyal said that a speed up in the economic recovery can be seen.


IIM Kashipur was set up by the Government of India in 2011 and offers a number of courses in business administration.

Speaking about the measures taken to deal with inflation, Sanyal said, “We are taking a number of steps, on one side, as you know we have extended the free ration distribution that was introduced, on the other hand, in November, we had reduced a number of taxes… and you must be seeing that the Reserve Bank is slowly increasing the interest rates.”

“Taking all these into account, I think that we are broadly in a good situation economical measures and will be able to keep inflation under control in the medium term,” he added.

On the economic recovery post-COVID-19 pandemic, Sanyal highlighted a number of steps taken by the government, saying that a lot of sectors, like tourism, which were shut down, are coming back.

“So, broadly, I would say that the pace in our economic system, has come back, for the most part,” Sanyal said, adding, “And this year, according to the IMF, our economy might see economic growth of 8.2 per cent. , it is the fastest in the world and I would say that it means that broadly we are now out of the turbulence that occured due to the pandemic.”

During the convocation ceremony, Sanyal congratulated the passing out students, while emphasizing on the importance and challenges in making choices.

The Principal Economic Advisor gave the example of the mechanism through which the government went through in March 2020, in order to arrive at the decision of imposing the nationwide lockdown.

“We knew something very bad had happened in China, the Chinese weren’t very clear about what it was. We just saw these video clips, as many of you have on social media,” Sanyal said.

“There were experts who said that this wasn’t very much worse than a bad flu, you remember them from TV debates and so on and then there were others who said that 100s of millions of people would be dead from this within a few months Effectively, the one thing we understood out of all of this is that nobody knew what was about to happen,” he further said.

On the government’s course of action, if the COVID-19 situation worsens in the country and the possibility of another nationwide lockdown, Sanyal said, “We are always alert that if a new wave comes, we will have to do something.”

Sanyal went on to underline, “We are alert because this pandemic is dangerous, if it goes out of control like last year, what impact it can have.”

“But the updates that we have till now, the figures that are coming, we want to keep the economy open as far as possible,” Sanyal added. 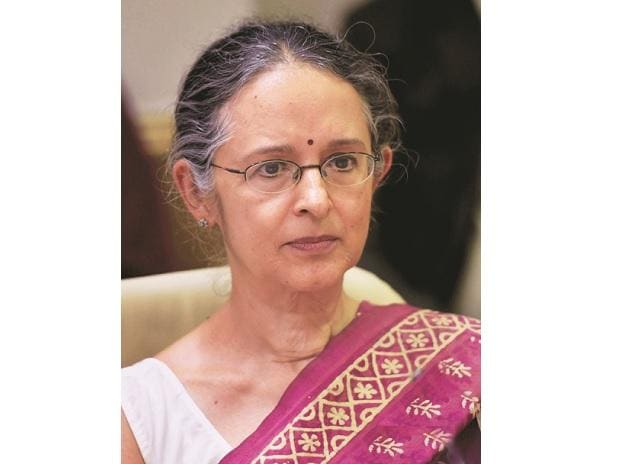 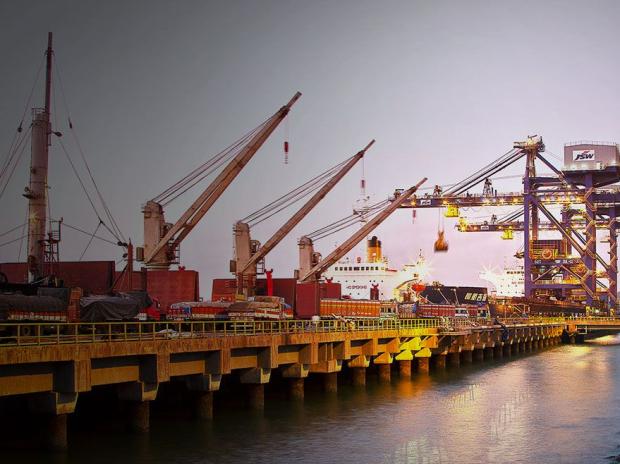