Union Minister for Communications, Electronics & IT Ashwini Vaishnaw Saturday has launched the GatiShakti Sanchar portal for centralized Right of Way (RoW) nodes to give universal and equitable access to Broadband services across the country, especially in the rural areas.

The portal has been developed on the back of the National Broadband Mission at the core, which is, providing broadband infrastructure as a core utility to every citizen, governance and services on demand, and, digital empowerment of the citizens, the official statement said.

National Broadband Mission (NBM) was set up by the Department of Telecommunication (DoT) on December 17, 2019, to facilitate universal and equitable access to broadband services across the country, especially in rural and remote areas.

To fulfill this vision, it is imperative that a backbone of infrastructure is created by facilitating smooth and efficient deployment of Digital Communications Infrastructure across the country.

And, to ensure that, DoT (Department of Telecommunications), is launching the “GatiShakti Sanchar” portal. This will provide a robust mechanism to achieve the goal of “Broadband for All” as envisaged in the National Digital Communication Policy-2.

The telecom minister during the launch mentioned, “The portal shall act as an enabler to the objective of “Ease of doing business” for telecommunications infrastructure. The timely disposal of RoW applications of various service and infrastructure providers shall enable speedy infrastructure creation which would be an enabler for the timely rollout of 5G Network also.”

He indicated the advantages of the adoption of technological tools in governance. He emphasized and deeply appreciated the role and cooperation of the states and UTs with the Central Government in operationalization of the integrated centralized GatiShakti Sanchar portal.

The portal will enable applicants form various Telecom Service providers (TSPs) as well as Infrastructure providers (IPs) to apply at a common single portal for Right of Way permissions to lay down Optical Fiber Cable and for erecting mobile towers to State/UT Governments and local bodies.

The portal will also bring an array of advantages to the government bodies- both Central and State/UT and will smoothen the RoW approval process, which will lead to fast laying of more Optical Fiber Cable and thus will accelerate fiberization; increased tower density and increased fiberization of telecom towers, thus ensuring better broadband speed, across the country.

The portal, has been developed by MP state Electronics Development Corporation on behalf of DoT and is expected to give a fillip to the nation’s ‘AatmaNirbhar’ movement, contributing actively to transform our country into a digitally empowered society and knowledge economy.

The positive impact of these efforts by the DoT have percolated to both the rural and urban India, ensuring robust broadband connectivity, which in turn will ensure uninterrupted digital access, digital delivery of services and digital inclusion of all, based on technology that is sustainable, affordable and transformative.

How 'Just a Dude' in Shorts Became a Senate Front-Runner 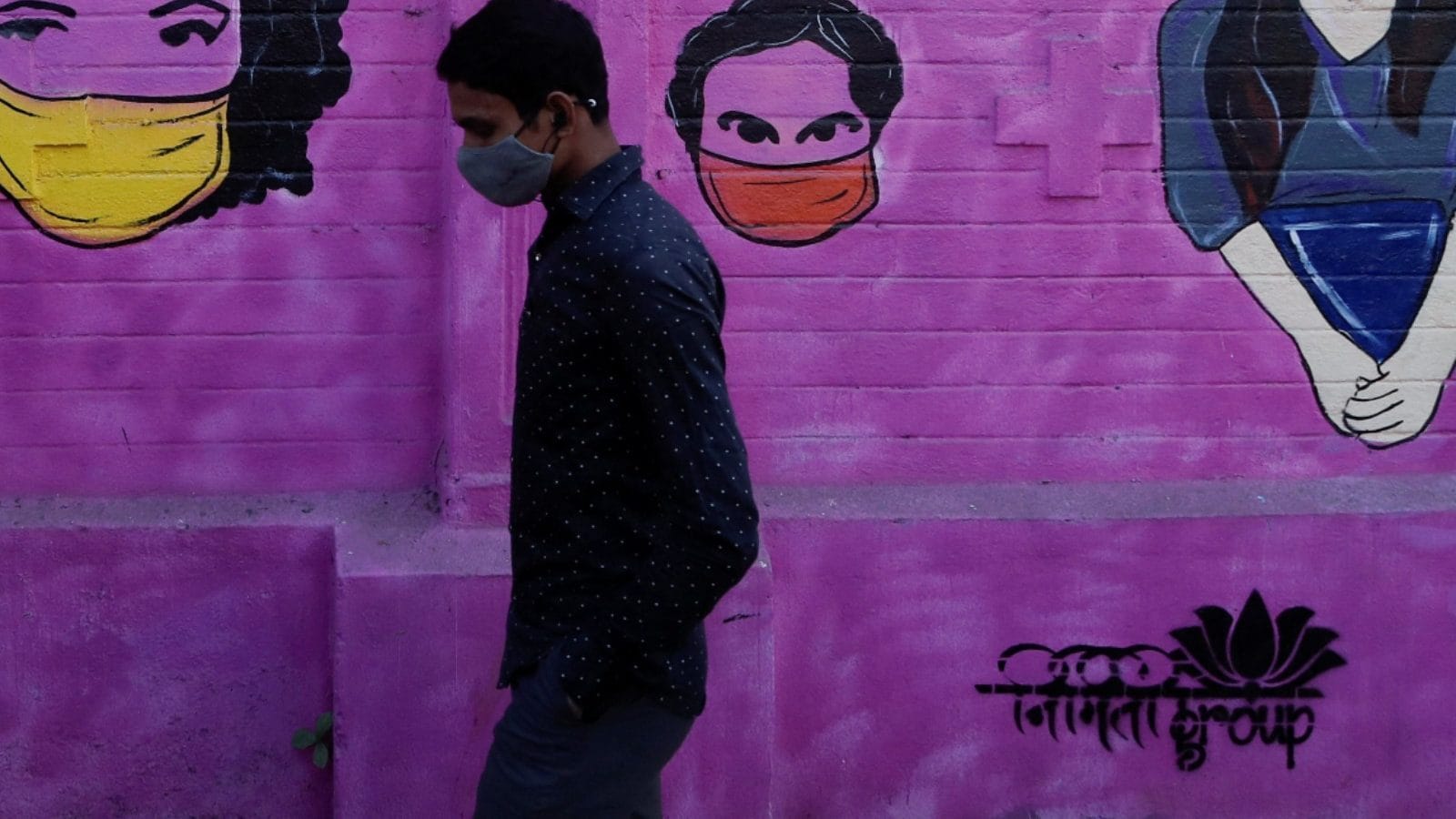 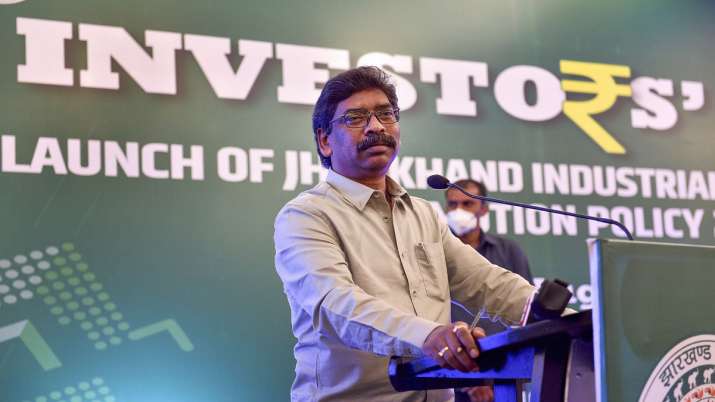 Supreme Court to hear plea related to probes against Jharkhand CM, others related to mining leases 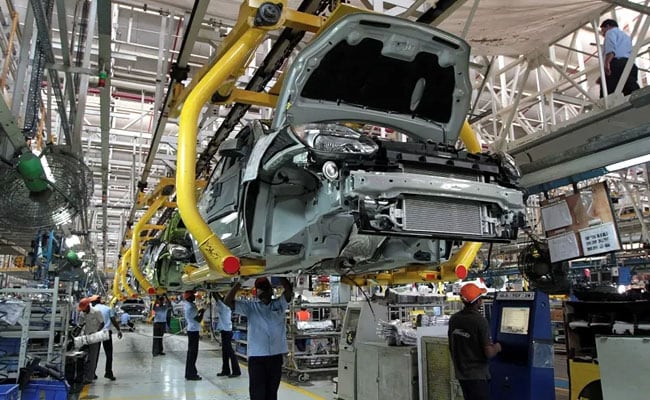 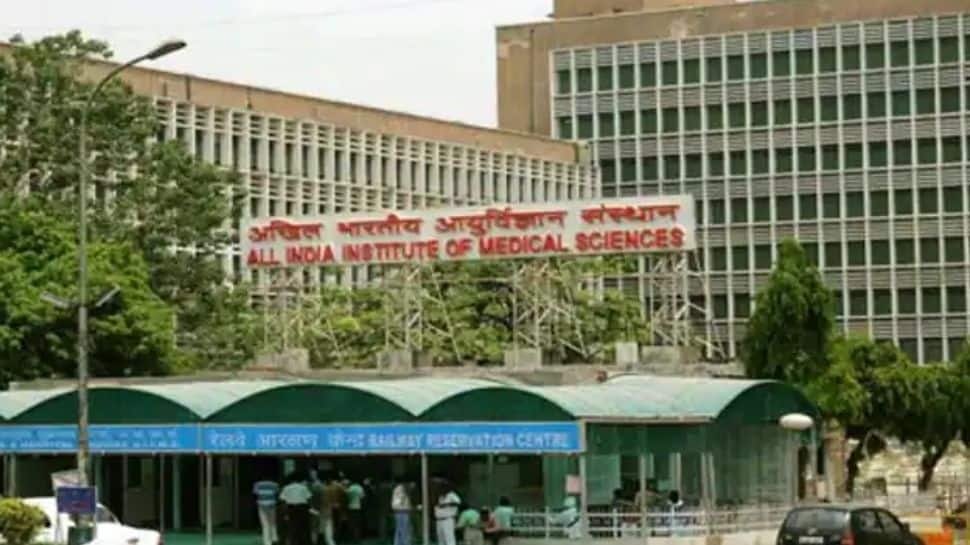