A man carjacked a young woman Thursday evening in Barrio Logan, but witnesses jumped in to help stop the man until police arrived and arrested him, authorities said.

The incident began around 7:25 p.m. when the suspect, a 41-year-old man, approached the 22-year-old victim outside a secured parking lot on South 16th Street between Logan and National avenues, San Diego police Officer Robert Heims said.

As she did so, the suspect reached into the car, snatched the victim’s phone and then yanked on her keys, breaking the key off inside the ignition, Heims said. The victim got out of her car and tried to take back her phone, but when she succeeded, the suspect jumped into the car and drove away.

When he drove up to the parking lot’s closed gate, several good Samaritans stopped him until police arrived and arrested him on suspicion of carjacking, Heims said. Robbery detectives were investigating the incident.

Southern Baptists say giving, baptisms up in 2021, but attendance, number of churches down 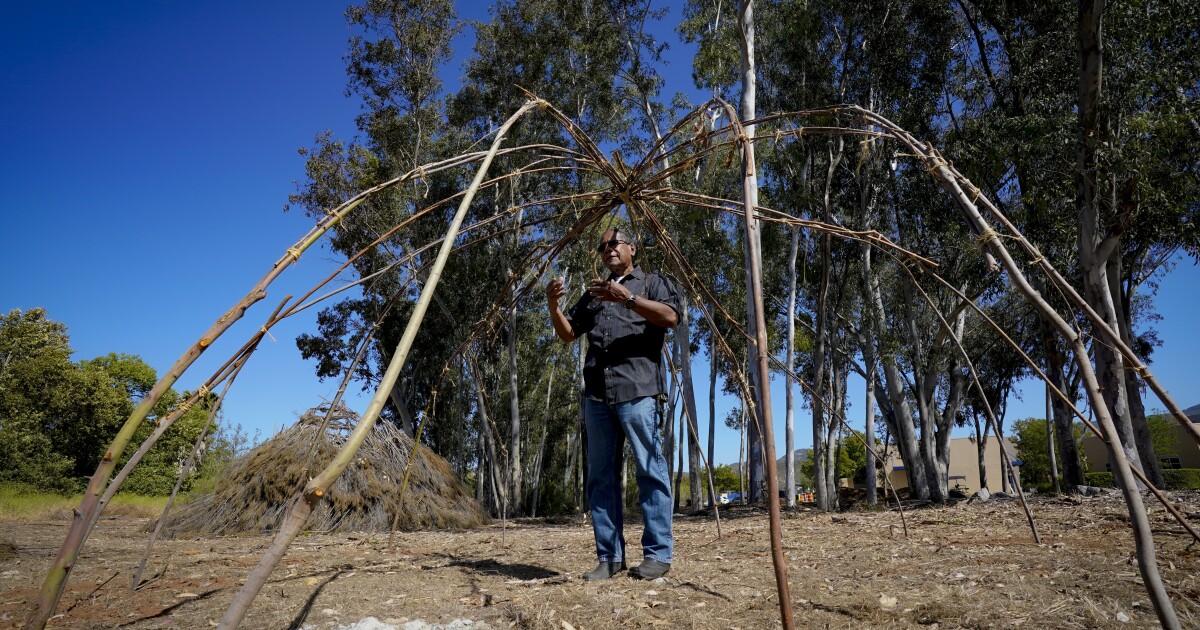 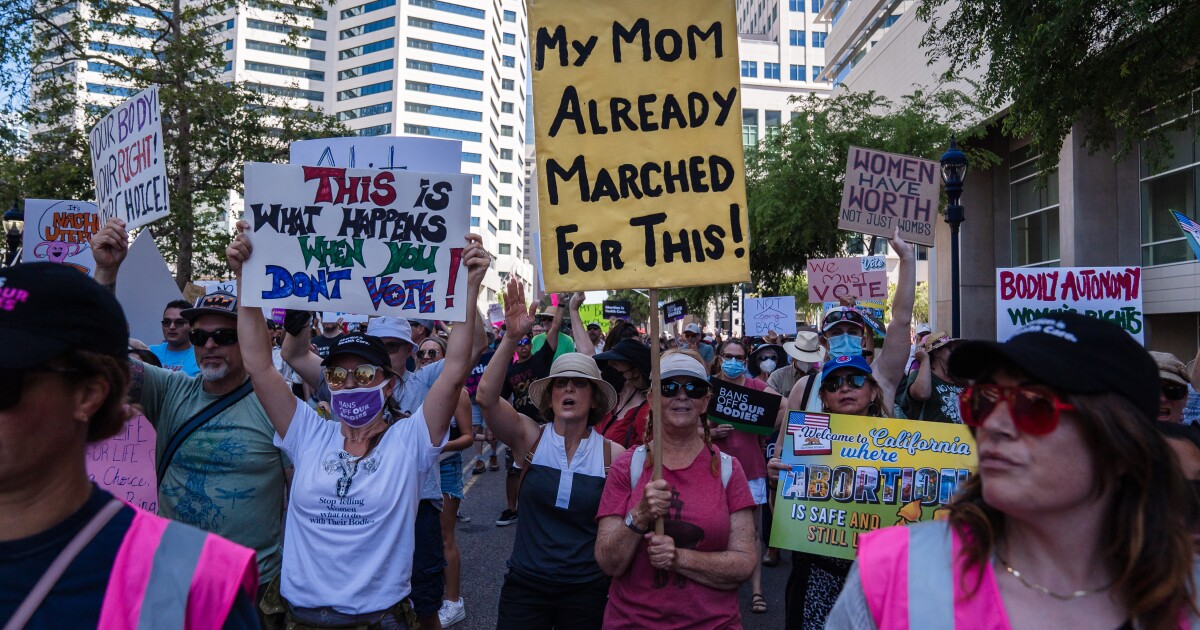 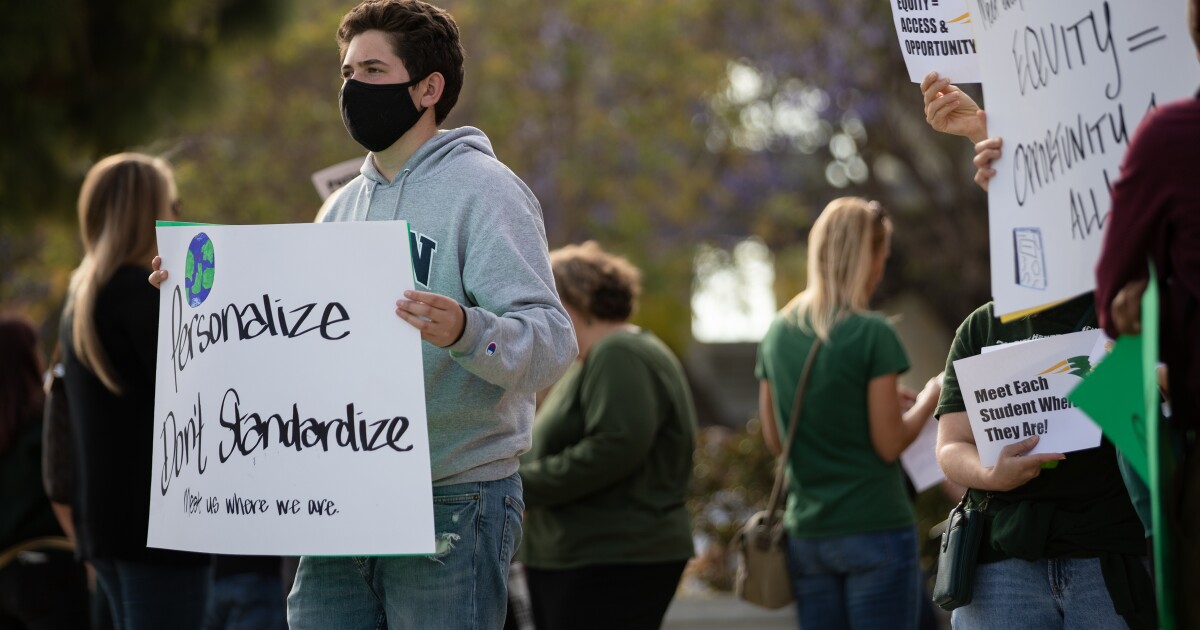 When applying to college, how much do advanced courses matter? 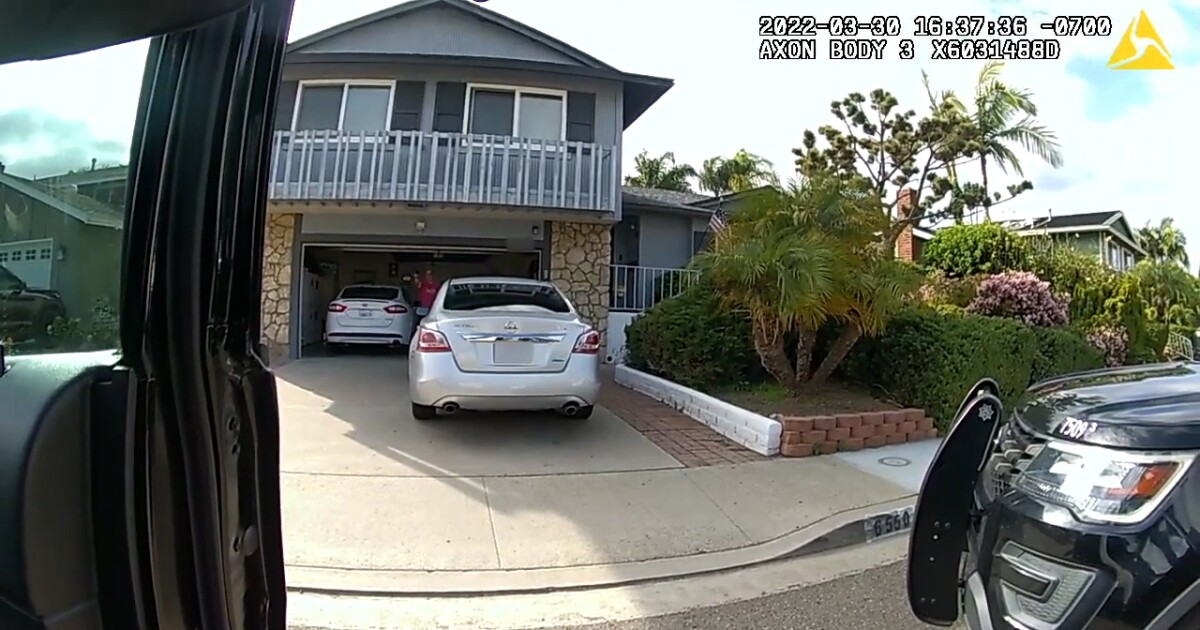