Jakhar had earlier been “stripped of all party posts” for “not toeing the party line” amid the three-day Chintan Shivir or brainstorming session of the party currently underway in Udaipur in Rajasthan.

Late on Friday, Jakhar tweeted that he would pour his heart out on Saturday noon.

“This [Facebook live address] is going to be my parting gift to the party,” he said.

Jakhar had not replied to the show-cause notice issued by the disciplinary action committee of Congress last month where he was alleged to have made “a derogatory statement against Congress leaders and also attributed motives to the leadership of thinking on communal lines” while deciding the leadership change in Punjab after Captain Amarinder Singh‘s ouster as chief minister. 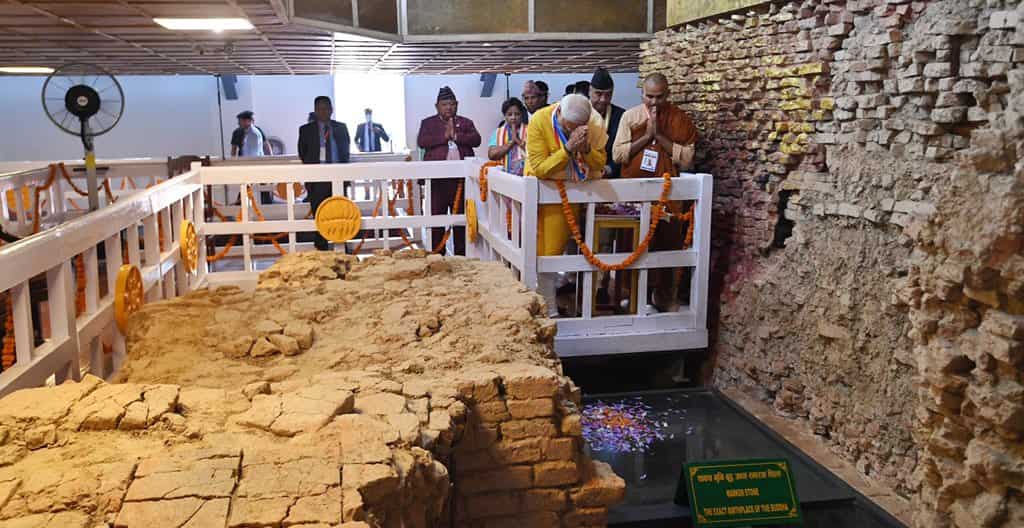 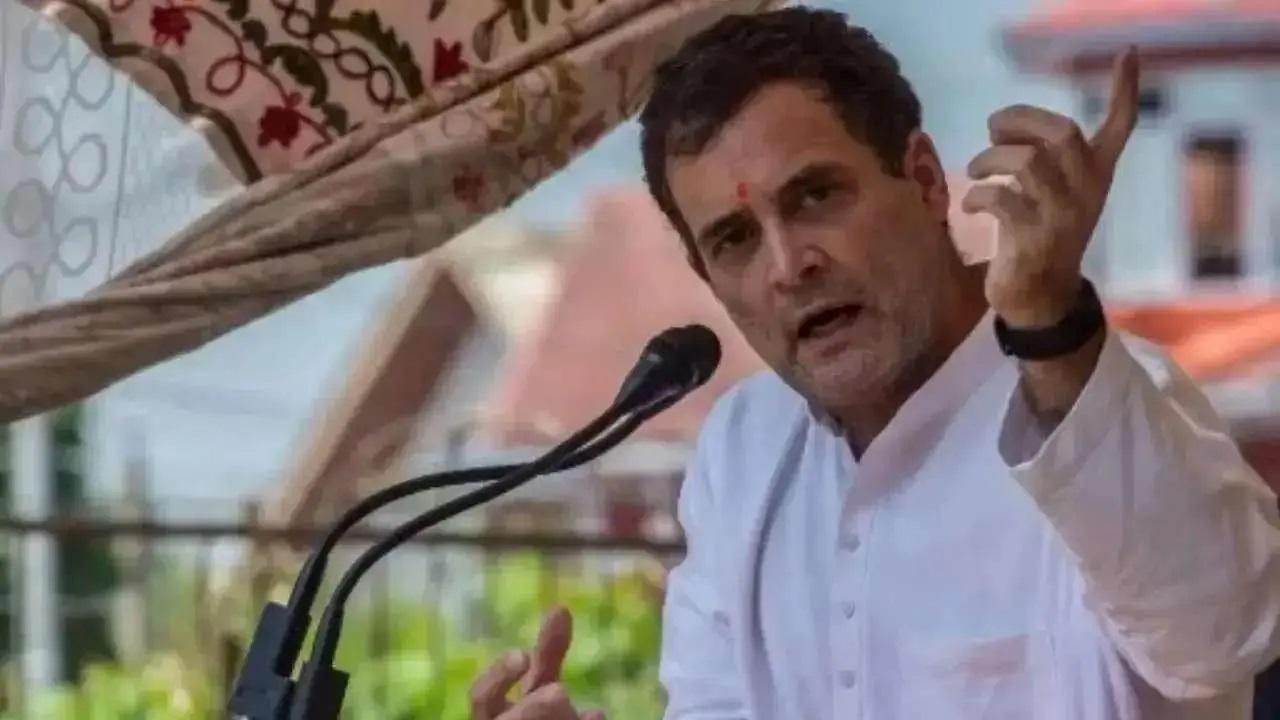 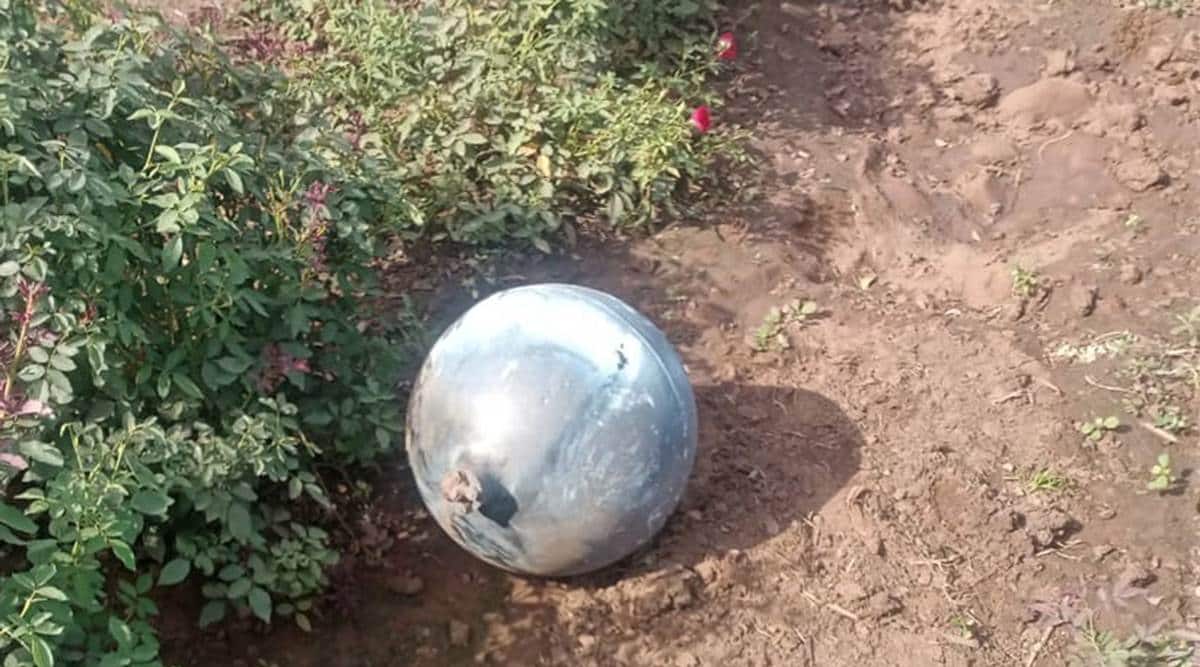