Chief of the Army Staff Gen Manoj Pandey Sunday flagged challenges brought about by evolving global geopolitics and stressed that his foremost priority would be to ensure high levels of operational preparedness for any conflict situation.

In his first interaction with the press after taking charge, Gen Pande said the Army would work in tandem with the Navy and the Air Force and that he would attempt to “enhance inter-service cooperation and synergy”.

He also said in an interview to ANI later that the Army will not allow any unilateral change in status quo along the Line of Actual Control (LAC) or any loss of territory. “In the end our aim is to continuously work towards reducing the tensions along the LAC, and ensuring that the restoration of the status quo takes place at the earliest,” he said.

“The global geopolitical situation is changing rapidly, because of which we have many challenges in front of us. It is the Indian Army’s duty to remain ready to adequately tackle every possible challenge. Along with the sister services, the Army will work in coordination, with cooperation and we will be ready for all challenges and conflict situations,” he told journalists after receiving the Guard of Honor at South Block on Sunday morning.

Gen Pande said his “utmost and foremost priority would be to ensure high standards of operational preparedness to face the current, contemporary and the future challenges across the entire spectrum of conflict”.

In terms of capability development and force modernisation, he said: “My effort would be to leverage new technologies through the process of indigenisation and atma-nirbharta (self-reliance).”

He said he would “like to focus on ongoing reforms, restructuring and transformation so as to enhance the Indian Army’s operational and functional efficiency.”

Pandey took over as the 29th Army Chief of the country on Saturday from Gen MM Naravane who retired. He is the first Army Chief from the Corps of Engineers.

Just months after Naravane had taken over in January 2020, China unilaterally changed the status quo along the LAC in eastern Ladakh at several points in May 2020, resulting in a standoff that remains unresolved.

With two years into the standoff Chinese troops continue to have a platoon-sized strength near Patrolling Points 15 in the Hot Springs area. They are also blocking Indian troops from accessing their traditional patrolling limits—PP10, PP11, PP11A, PP12 and PP13—in Depsang Plains, which is close to the Daulat Beg Oldie base of India, near the Karakoram Pass in the north. Additionally, some so-called civilians have pitched tents on the Indian side of the LAC in Demchok.

The two sides have pulled back their troops from PP14 in Galwan Valley, north and south banks of Pangong Tso and the heights of Kailash Range in the Chushul sub-sector, and from PP17A in Gogra Post area.

However, in the last round of talks between the Corps Commanders from both sides, which was the 15th round of discussions, there was no breakthrough. Handling the tensions along the entire 3488-km long boundary with China will be one of the main challenges for Panda.

Speaking to ANI news agency later on Sunday, Pandey spoke about the situation along the LAC, calling it “normal” as on date. “The unilateral and provocative actions by our adversary, with an aim to alter the status quo by force, I feel has been responded to. Over the last two years we have carried out continuous assessment and likewise realigned and reoriented our forces.”

He said Indian troops are at the LAC “in a very firm, resolute and peaceful manner and ensuring that there is no change in the status quo. Also, our troops are holding important physical positions. But in all this, we are very clear that we will not permit any changes in the status quo and any loss of territory.”

Talking about preparedness, he said: “We have inducted additional equipment, additional troops in those areas, as well as looked after the infrastructure. Our focus has also been on infrastructure development, especially habitat to match the operational and logistic requirement.”

Speaking about the lessons from the Russia-Ukraine war, Pande told ANI that conventional wars are there to stay and are still relevant. “We need to continue to focus on our capability development to fight a conventional war,” he said.

Gen Pande said that it has also brought to the fore “the importance of non-kinetic means of warfare, such as information and cyber warfare”. “We need to build our capabilities as we prepare ourselves for future conflict,” he said.

Ministries get trained on a new dashboard: 'PM Speech Tracker' 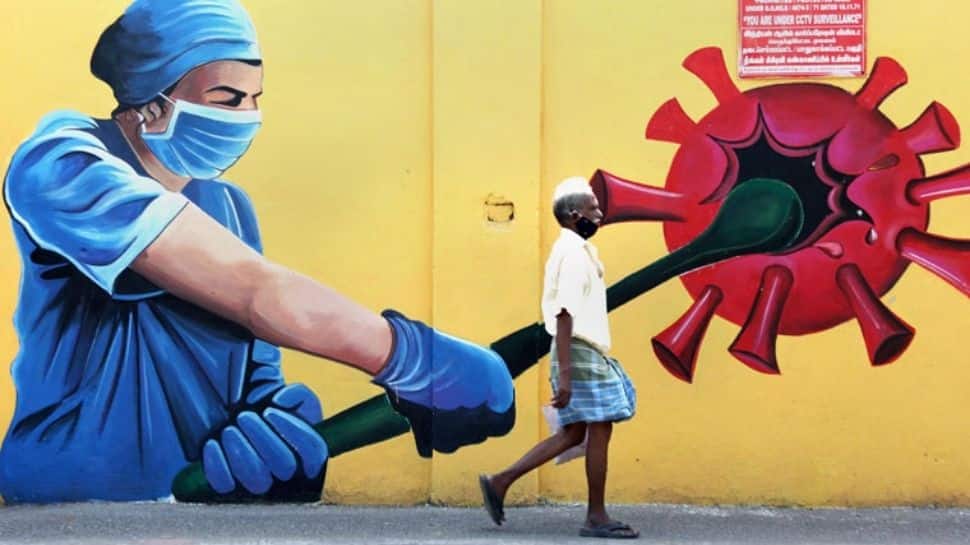