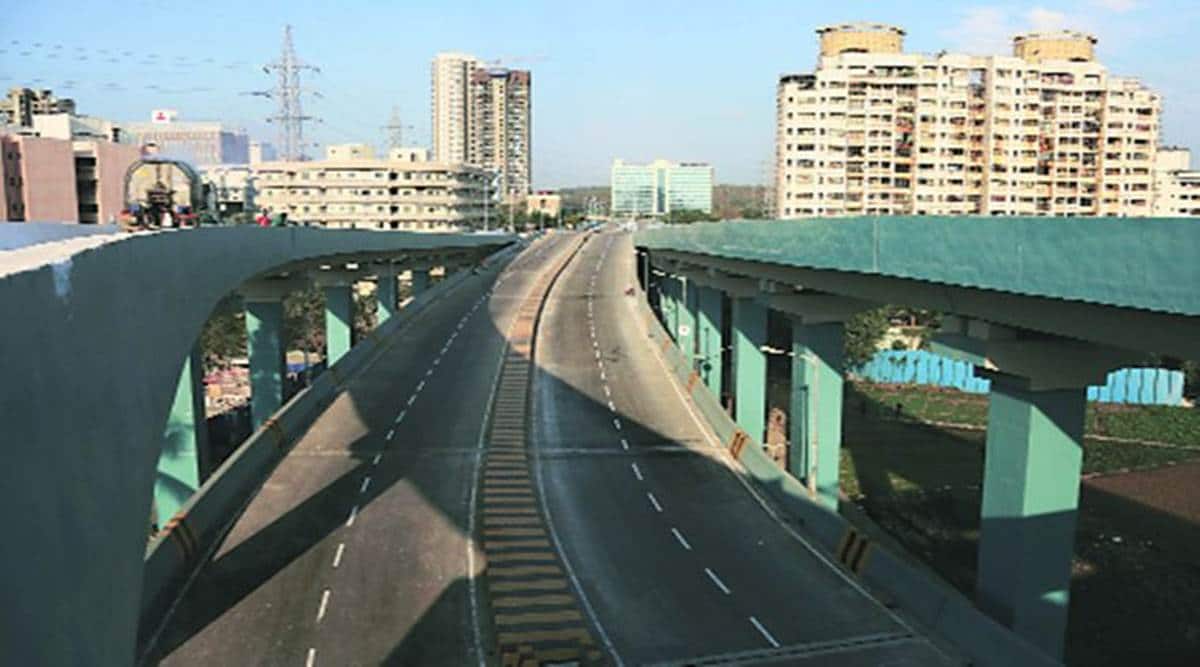 Work on the last stretch of the Dedicated Freight Corridor’s Western arm has come to a halt over land-related issues in Maharashtra, a senior official said.

Encroachers — or “non-title-holders”, as they are officially termed — are not moving from tracts of land at several places along the 100-odd km stretch between Vaitarna near Palghar and New Jawaharlal Nehru Port Trust of the Western corridor.

As a result, the corporation says, the freight corridor will be 90 per cent completed by June 2023.

“We will be 90 per cent complete by 2023. The stretch between Vaitarna and JNPT will take time due to land issues,” Ravindra Kumar Jain, Managing Director, DFCC, told The Indian Express, “We are trying to work out the various issues in that stretch,” he said.

Jain said that over the next couple of months, three more stretches of the two arms of the DFC—Eastern and Western—will be complete.

Of the two arms of the DFC, 1,347 km stands completed. Of this, around 650 km of sections have been inaugurated by Prime Minister Narendra Modi since December 2020.

Over the next two to three months, the Mehsana-Sanand section, around 70 km, the crucial Khurja-Dadri section, around 50 km, and the 70 km section connecting Chunar will be completed.

“Work is progressing at a fast pace. Despite Covid in 2020 and 2021, which forced us to lose work days in the summers, which are the most productive months for construction, we have managed to complete sections and are now in a position to compete the entire work by June 2023, except the little stretch in Maharashtra,” he said.

E-commerce firms and companies in the parcel business have expressed interest in using the freight corridor for faster delivery, Jain said.

“Once we connect Delhi-NCR, these plans will start working. We are in talks with the relevant players who are interested,” he said.

Typically, the DFC, by design, takes a third or less of the time the Indian Railways takes to move traffic. It results in faster turnaround and optimal use of the rolling stock.

Together the Eastern and the Western Dedicated Freight Corridors cover 3,381 km. The Western arm, being built with a Japanese loan, stretches from Dadri in Uttar Pradesh to JNPT in Maharashtra. The Eastern arm, between Ludhiana in Punjab and Dankuni in West Bengal, is being constructed with a World Bank loan.

NARCL seeks to avert license renewal with bid for one account

NARCL seeks to avert license renewal with bid for one account