Fred Ward, a grizzled character actor who showed a knack for comic timing and a wide dramatic range while playing dozens of film roles, including as the astronaut Virgil “Gus” Grissom in “The Right Stuff,” author Henry Miller in “Henry & June ” and a bumbling repairman battling wormlike creatures in “Tremors,” died on May 8. He was 79.

His death was announced in a statement by his publicist, Ron Hofmann. The statement did not give a reason, but said Mr. Ward wanted any memorial donations given to a Boston University Center for the study of chronic traumatic encephalopathy, a degenerative brain disease.

Mr. Ward launched his screen career playing rugged lawmen and macho outdoorsmen, a fitting beginning for an actor who had served three years in the Air Force, broke his nose in the boxing ring and worked as a lumberjack, field hand and short-order cook. He went on to draw wide acclaim for his portrayal of Grissom, one of America’s first astronauts, in “The Right Stuff” (1983), based on Tom Wolfe’s epic chronicle of the early US space program.

“Gus had a real earthiness about him,” Mr. Ward told the Los Angeles Times. “He wasn’t gregarious, not at ease with public life — somewhat like me.”

“Because they are generally so perfect,” wrote New York Times reviewer Vincent Canby in 1983, “the movie’s most appealing astronaut is Gus Grissom,” who was shown panicking with claustrophobia after his spacecraft splashes down in the Pacific. The scene was criticized by some historians who objected to the suggestion that Grissom may have prematurely blown the hatch, causing the capsule to flood with water.

“Does or doesn’t Gus Grissom have the right stuff?” added Canby. “This impertinent question keeps the movie from becoming the unadulterated paean to American heroism and know-how it might otherwise have been.”

Mr. Ward made two other movies that year, playing a haunted Vietnam War veteran in “Uncommon Valor” and a union activist in “Silkwood,” and seemed poised for lasting stardom when he was cast as the action-hero title character in “Remo Williams: The Adventure Begins” (1985). The film was supposed to launch a blockbuster movie franchise, with Mr. Ward playing a New York City cop who becomes a martial-arts expert and vigilante assassin — the embodiment of “the 11th Commandment: Thou shalt not get away with it.”

But “Remo Williams” bombed at the box office, grossing only $14 million and effectively tanking Mr. Ward’s chance at transitioning into a bankable leading man. One of the movie’s few upsides was that Mr. Ward, a fitness junkie, got to do many of his stunts: When they filmed on location in Mexico, he reportedly spent his day off climbing a 17,800-foot peak.

That same year, he was featured alongside Kevin Bacon in the zippy horror comedy “Tremors,” using a lasso to fool a man-eating worm into swallowing a makeshift pipe bomb. The movie acquired a cult following, and Mr. Ward reprized the role in 1996 for a direct-to-video sequel. He also showed off his comedic chops in two Robert Altman films, as a movie-studio security chief in “The Player” (1992) and an out-of-work salesman who finds a corpse during a fishing trip in “Short Cuts” ( 1993).

Many of his films featured a similar mix of dark comedy and lurid violence, including “Miami Blues” (1990), for which he served as executive producer after buying the film rights to a crime thriller by Charles Willeford. Mr. Ward played Hoke Moseley, a toothless detective pursuing Alec Baldwin’s violent ex-con, a sociopath who frightens a Hare Krishna follower to death by breaking his finger.

“The dark humor really appealed to me — and this random, abrupt violence,” he told the Los Angeles Times. “It can be funny and then sink into this ugly place. It reflects my view of the world.”

By most accounts, he was born Freddie Joe Ward in San Diego on Dec. 30, 1942. His father was in and out of jail, behind bars the day Mr. Ward was born, and his parents separated when he was 3 years old. Mr. Ward was raised in Texas and Louisiana by his mother, who worked at bars before she remarried.

“You carry the baggage of your childhood with you until you can step into a Zen space and objectify it,” Mr. Ward told the Los Angeles Times. “There are certain elements of need — the need for acceptance — from my childhood that gave me the drive that an actor has to have.”

After deciding to become an actor at age 19, Mr. Ward studied at the Herbert Berghof Studio in New York. He eventually moved to Italy, where he did mime performances in cabarets, dubbed spaghetti westerns into English and appeared in TV movies directed by neorealist filmmaker Roberto Rossellini. He later appeared onstage in San Francisco, performing in plays by Shepard before landing his first major film role in “Escape From Alcatraz” (1979) as a prison inmate trying to break out with Clint Eastwood.

Mr. Ward later played a National Guard member antagonizing a group of Cajuns in “Southern Comfort” (1981), a dirt-bike racer who stumbles into a time-travel experiment in “Timerider: The Adventure of Lyle Swann” (1982), a Native American tribal leader in “Thunderheart” (1992) and a gangster plotting to blow up the Academy Awards in “Naked Gun 33⅓: The Final Insult” (1994).

Survivors include his wife of 27 years, the former Marie-France Boisselle; and a son, Django, from an earlier marriage to Silvia Ward.

In the statement, his publicist said Mr. Ward “spent the last years of his life developing his second favorite art form: painting.”

Night Of The Long Knives: Next 2 Days Critical As Imran Khan Govt Heads For Trust Vote 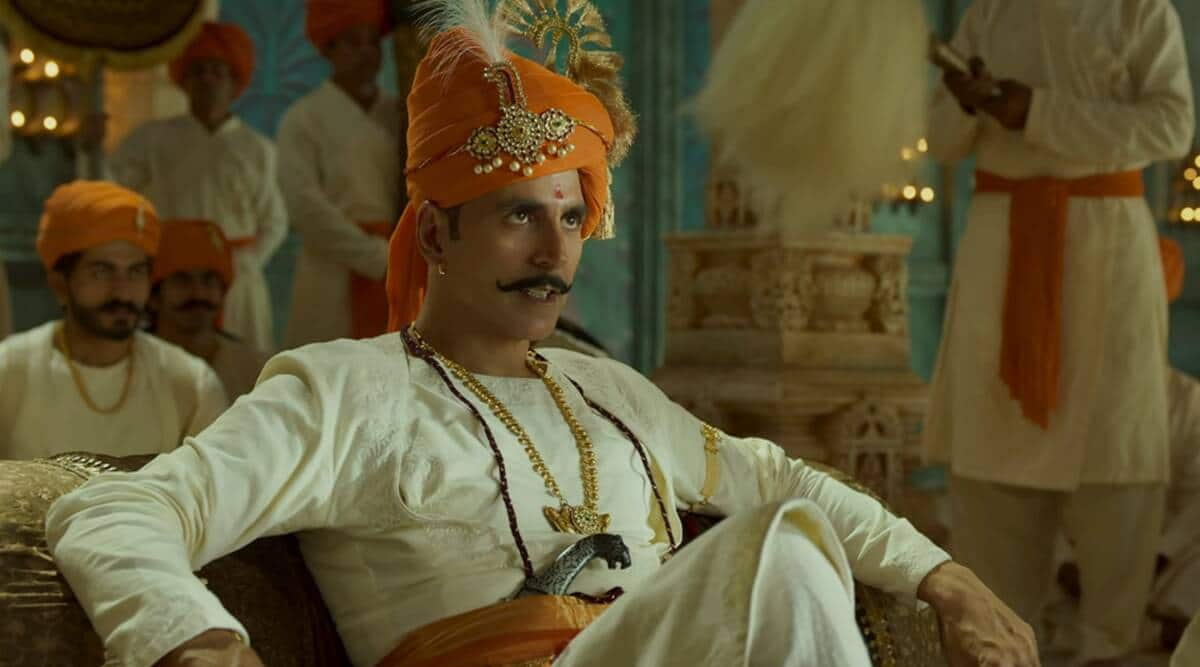 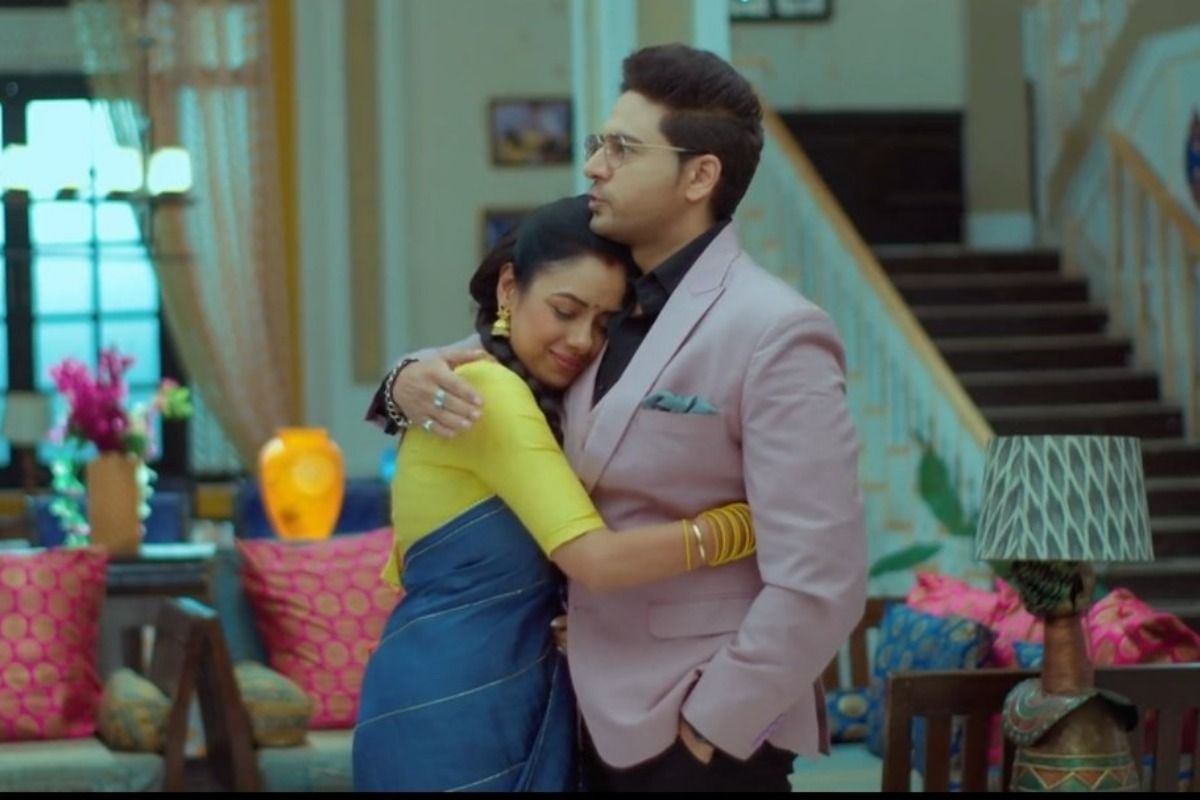 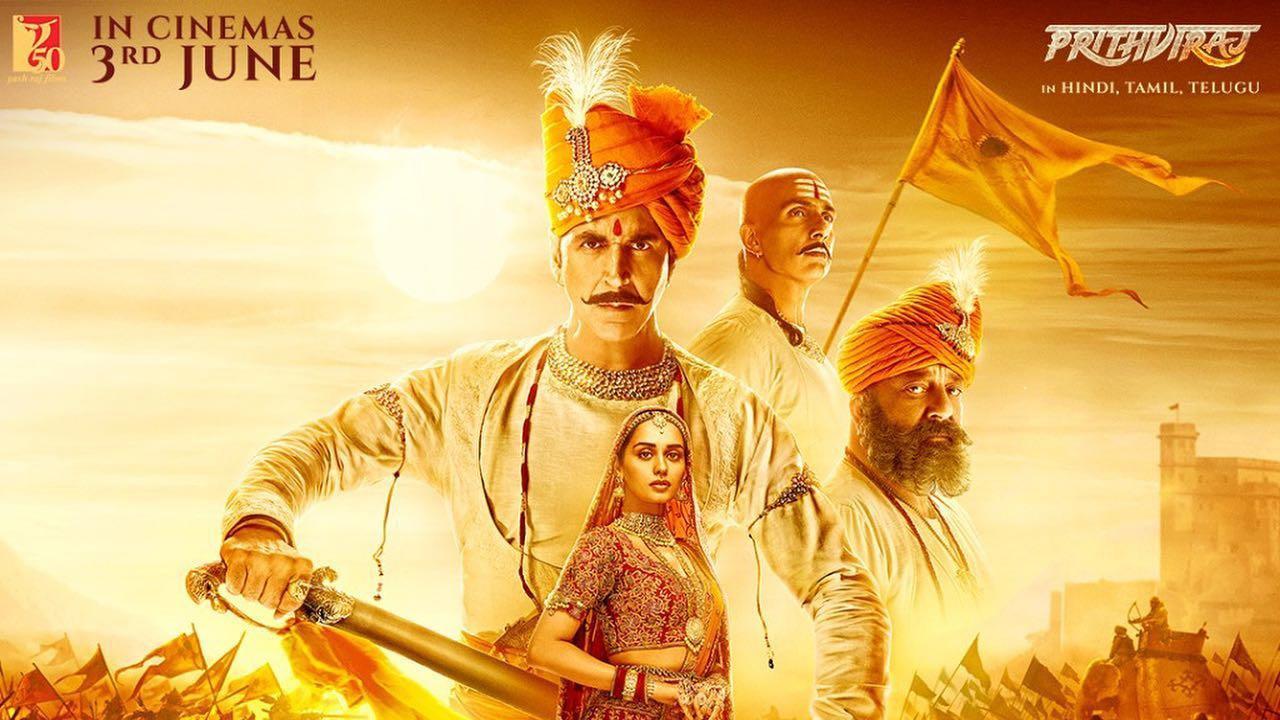