His announcement came as the party’s mega brainstorming conclave – ‘Chintan Shivir’ – entered the second day in Rajasthan. He was upset with the party over action against his alleged anti-party activities.

Congress leaders “sitting in Delhi ruined the party in Punjab”, the 68-year-old leader said, and blamed Ambika Soni’s statement on the “repercussions of having a Hindu chief minister in Punjab” for “the disastrous showing” of the party in the February-March state polls.

An attempt was also made “to present the Congress as a poor BSP in the state”, the veteran said. “Don’t drift from your ideology,” he told Congress president Sonia Gandhi in an emotional outburst.

Praising Rahul Gandhi, Jakhar called him “a good person”, and urged the 51-year-old to take the reins of the party in his hands and “distance yourself from chaploos log (sycophants)”. “Good luck and goodbye Congress,” he winded up saying.

The Congress disciplinary committee had earlier removed Jakhar and KV Thomas from all party posts for going against ‘party lines.’

As per sources, Congress President Sonia Gandhi showed “softness” towards Jakhar and did not suspend him from the party despite the recommendation of the committee.

On 11 April, Congress leaders KV Thomas and Sunil Jakhar were issued show-cause notices for breaking party discipline and were asked to reply within a week. Sunil Jakhar, however, has not yet presented any statement before the committee.

Notably, Jakhar did not respond to the notice issued by the Congress Disciplinary Committee on 11 April.

With inputs from agencies

Reforming WHO: The Hindu Editorial on enhancing the UN body's ability to respond to disease outbreaks 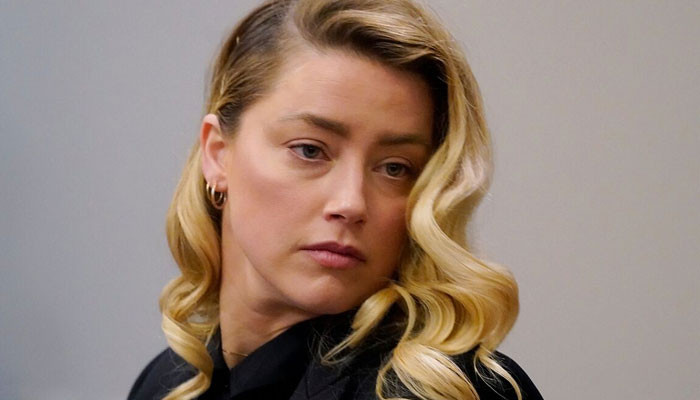 ‘I was not in pranking mood’ 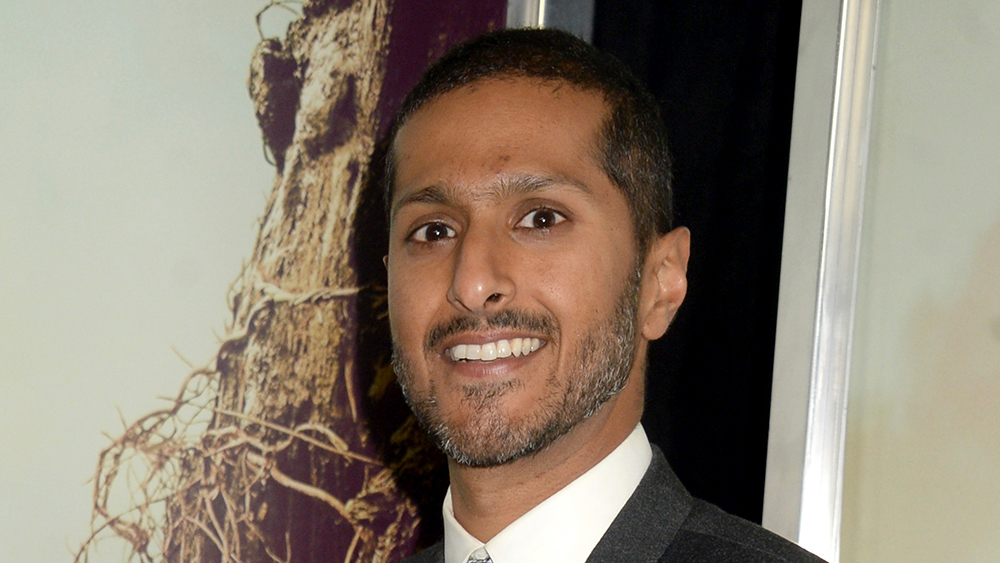