The UN chief was speaking at this year’s Summit of the Americas, convened by United States President Joseph Biden in Los Angeles, California.

Roughly two dozen leaders are attending the three-day meeting, which began on Tuesday, though several have stayed away to protest the decision not to invite Cuba, Nicaragua and Venezuela.

Mr. Guterres began his remarks by comparing the host city to the Americas region as they both embody and celebrate diversity.

“Today, it is more important than ever to bring the countries of the Americas closer together, and help deliver the prosperous, democratic and equitable societies that people expect,” he said.

The Secretary-General listed the numerous challenges nations are confronting.

“Across the region, we see countries that continue to be weighed down by a toxic brew of inequality, poverty, crime, insecurity, corruption and mistrust,” he said.

Meanwhile, the COVID-19 pandemic has reversed hard-won development gains. Countries are also tackling climate change, the ripple effects of Russia’s war in Ukraine, and high levels of poverty and inequality.

Inflation is growing, debt is spiraling, and many countries lack the fiscal space and financial support to invest in recovery, he added. However, middle-income countries in desperate need are considered inligible for support from international financial institutions.

At the same time, violence and insecurity are driving people to flee their homes and their homelands.

More fundamentally, people are losing faith in their governments and institutions, the Secretary-General told participants.

“They often see crime and corruption going unpunished. They see a broken global financial system that benefits the wealthy and punishes the poor. They see lies, misinformation and hate speech going viral, sowing divisions, mistrust and hatred,” he said.

“And they hear the voices of democracy drowned out by rising authoritarian and nationalist sentiments, giving false promises of security and prosperity.”

Children who were evacuated from Barbuda during the 2017 hurricane season in the Caribbean received educational and recreational supplies from the UN Children’s Fund.

The UN chief said the Summit provides an opportunity to address these challenges.

This will involve “rescuing” the Sustainable Development Goals (SDGs) and investing in health, decent work, social protection, and ensuring vaccines for all.

“It includes a new look at migration, and ensuring that people are welcomed and protected, and given the safety, dignity and support that all people deserve, in keeping with the Global Compact for Migrationhe said.

“We need enhanced cooperation among countries of origin, transit and destination, with human rights at its core.”

Countering the challenges in the Americas also includes having justice systems that are impartial and impervious to corruption, new efforts to tackle crime and violence, democratic systems that protect human rights defenders and reflect the voice of the people.

The Secretary-General underscored the UN’s steadfast support to the countries of the region.

“Let’s work together to support people from across the hemispheric family. Let’s live up to the Americas’ full promise and potential.” 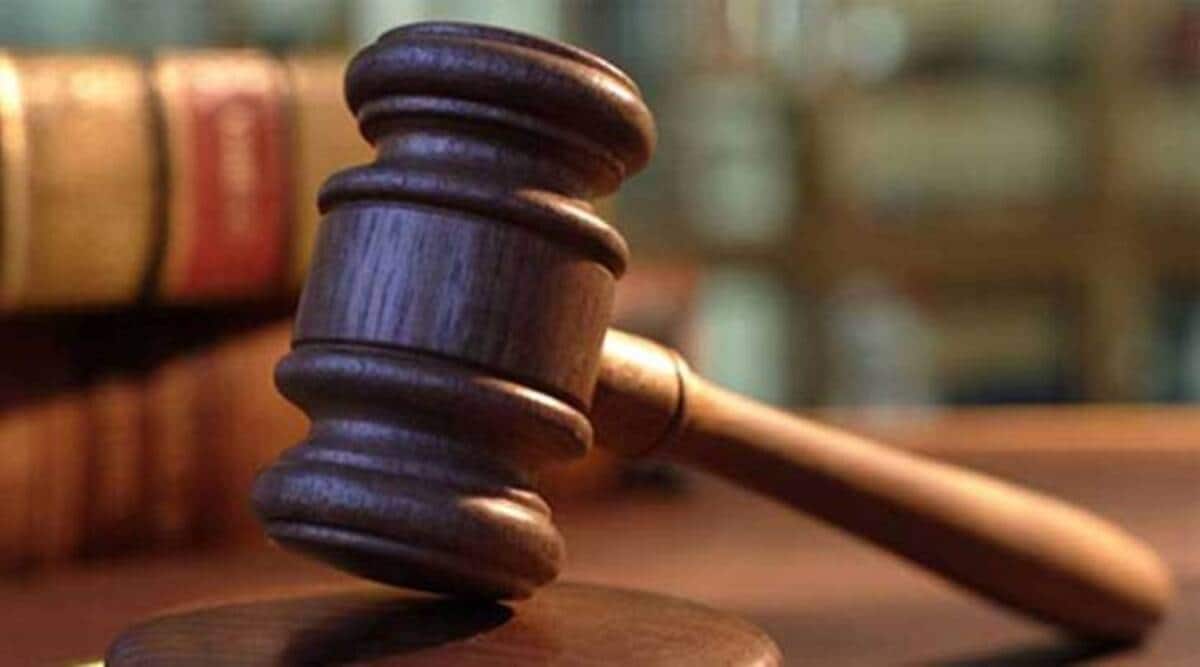 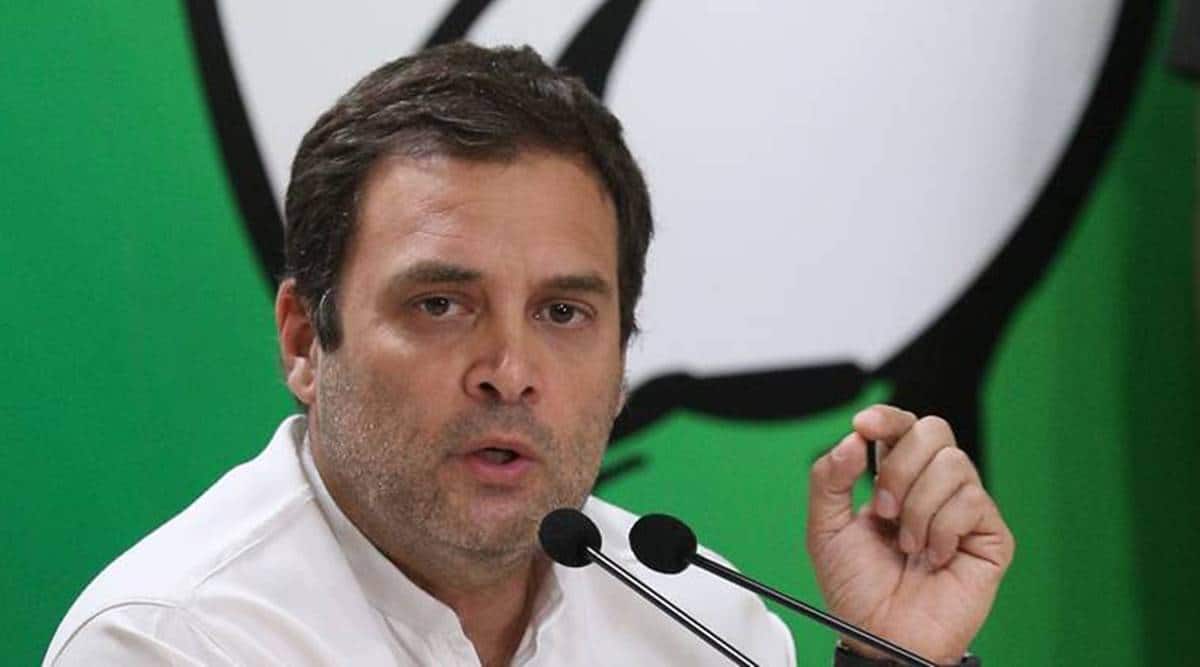