Additional forces were deployed in Gonde village and adjoining areas in Pratapgarh district after a ‘puja pandal’ was found burnt down. The pandal was installed by the villagers for a special puja and yajna at the ancient Goddess Ashtabhuja Devi temple and was found completely burnt down on Tuesday. As the news spread like wildfire in the village, scores of villagers, who had planned to organize a ‘pran pratishtha’ event at the temple, gathered on its campus demanding action against the miscreants responsible for burning down the puja pandal.

Senior police and administrative officers hastened to the spot and additional forces were deployed at 2 am Circle Officer (City) Abhay Pandey said on Wednesday, “Preliminary investigation have revealed that the fire could be the handiwork of drug addicts who possibly left burning matchsticks at the site causing the fire. However, we are carrying out detailed investigations into the matter and action will be taken accordingly.”

He added, “However, in view of the recent communal riots in Delhi and some other places and subsequent directions regarding law and order issued by Chief Minister Yogi Adityanath, additional forces have been deployed in the village while senior officers were also camping there. It has also come to light that scores of people assembled on spot after some persons posted the incident on social media platforms without verifying the facts. The Pratapgarh police has issued strict warning to social media users, appealing them to verify posts or content before posting or face legal action. The police official said, “We are maintaining watch on social media and stern action would be initiated against those who upload deceptive posts or pictures.”

The new gambit: Claiming key Russia probe data was 'made up' 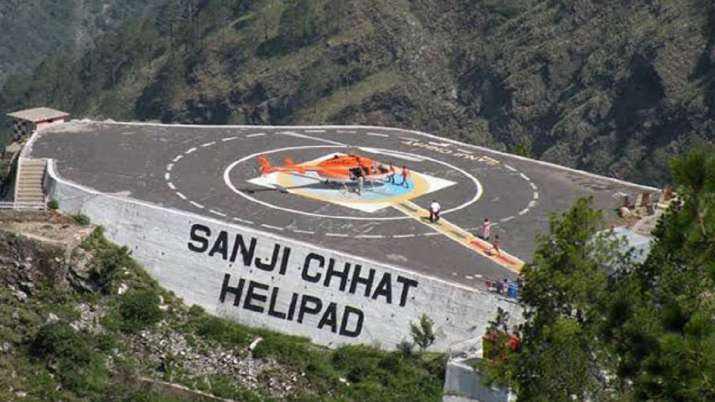 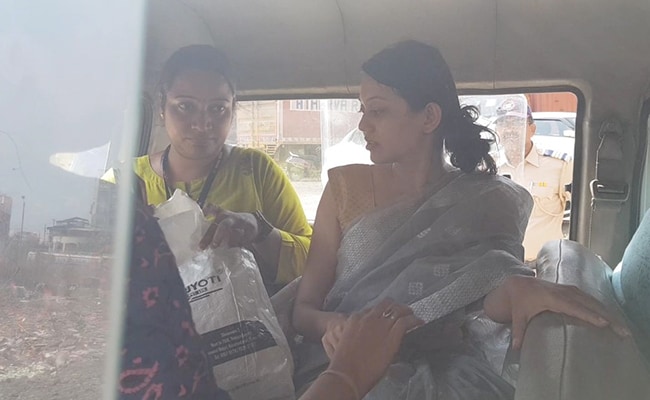 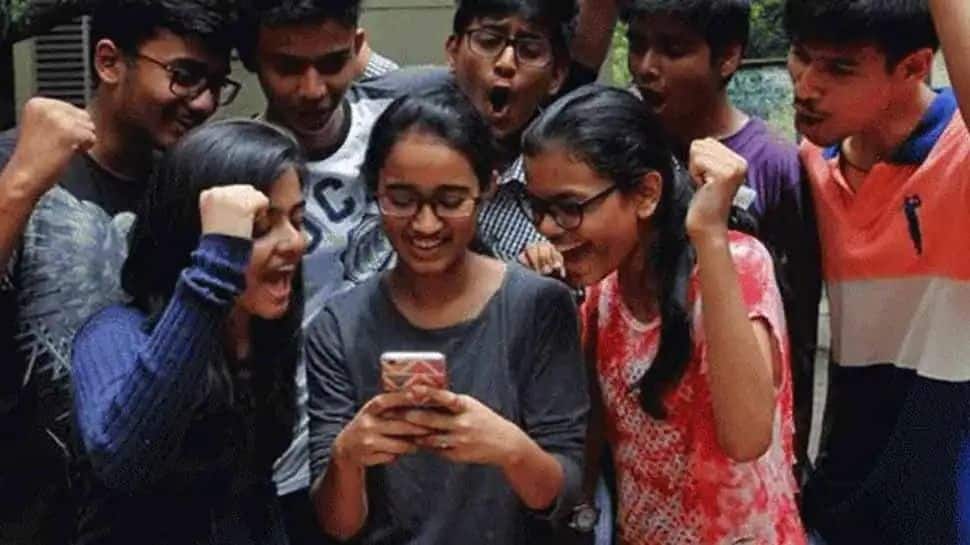