The select committee, according to a person familiar with the preparations for Thursday’s hearing, intends to play a video highlighting how that particular tweet ignited preparations by people who would later help orchestrate and drive forward the siege on the Capitol.

The panel’s first public hearing to unfurl the findings of its year-long investigation into the causes of the attack will play out in primetime, followed by at least five other hearings over the course of June. As it focuses on premeditation, Thursday’s opening bid will home in on the role of the Proud Boys, the pro-Trump, far-right group whose members were highly visible throughout the riot.

The video about Trump’s tweet, narrated by a select committee investigator, will show how social media chatter about stopping the transition of power picked up following the then-president’s “wild” promise — and how extremists in the Proud Boys and Oath Keepers viewed it as a call to action.

One of the panel’s two live witnesses Thursday night, documentarian Nick Quested, was embedded with the Proud Boys before Jan. 6 and witnessed their discussions about the plan to descend on Washington. The other, Capitol Police officer Caroline Edwards, was wounded in the first moment of violence after a rioter who’d just huddled with a Florida Proud Boy charged through a law enforcement perimeter.

Aides say the panel will focus on the Proud Boys’ behavior to foment the attack on the Capitol. Several of their leaders have been charged with seditious conspiracy, a crime that requires an intent to violently oppose the government.

The Justice Department has described Proud Boys as playing a leadership role within the mob that day, leading Trump supporters to the foot of the Capitol and ultimately inside. In court documents, prosecutors described Proud Boys discussions about using regular members of the mob — “normies,” as the group described them — to ratchet up the violence.

Enrique Tarrio, the group’s national chairman, testified to the select committee in February. His attorney said in court papers Wednesday that Tarrio answered some of the committee’s substantive questions.

Select panel chair Rep. Bennie Thompson (D-Miss.) also indicated that the committee intends to feature video testimony from some of the people who joined the mob that disrupted the certification of 2020 Electoral College votes, stoked by Trump’s false claims that the election was stolen.

That testimony will help lay the foundation for the committee’s series of hearings planned this month. The attack on the Capitol sent Congress and then-Vice President Mike Pence fleeing for safety and injured more than 140 police officers.

The select panel views Trump as singularly responsible for motivating the violence by propagating baseless election fraud and embracing fringe theories about Pence’s ability to singlehandedly overturn the election on Jan. 6, when he presided over a joint session of Congress to count electoral votes.

“We’ll talk about a lot of the work that we’ve uncovered,” Thompson told reporters. “We’ll show some never-before-seen video that we have uncovered, and we’ll just tell the story.”

Thompson also indicated that the hearing will feature video testimony from several members of the mob who have since pleaded guilty and expressed remorse about their role in the crowd that day. Committee investigators’ broad focus on the Trump “wild” tweet was first reported earlier this year by The New York Times,

Some are expected to attribute their actions to Trump himself. In court filings, several have described their closed-door depositions to the select committee, saying they told the panel that they bought into Trump’s falsehoods about the election.

One of them, Greg Rubenacker, was among the first wave of rioters who entered the Capitol and joined a mob that famously chased Capitol Police officer Eugene Goodman through the Senate wing of the building. Another, Annie Howell, told a judge she met with the select committee four times.

Set to be held in the cavernous auditorium that once housed the notorious proceedings of the House Un-American Activities Committee, Thursdsay’s hearing will be an elaborate affair. Staff has set up a large screen in the room for showing video behind the dais where committee members will be seated.

The audience is expected to include Capitol Police and Metropolitan Police officers who fended off attackers, spouses of some Capitol and DC officers who died shortly after the riot and members of Congress who hid in the House gallery together to shelter from the mob.

Edwards is also slated to describe her experience amid the riot. Her testimony comes after a July hearing with four Metropolitan Police Department and Capitol Police officers who were at the Capitol on Jan. 6.

Roger Bannister to Rafael Nadal: The triumphs of the greats may not be possible without the pain 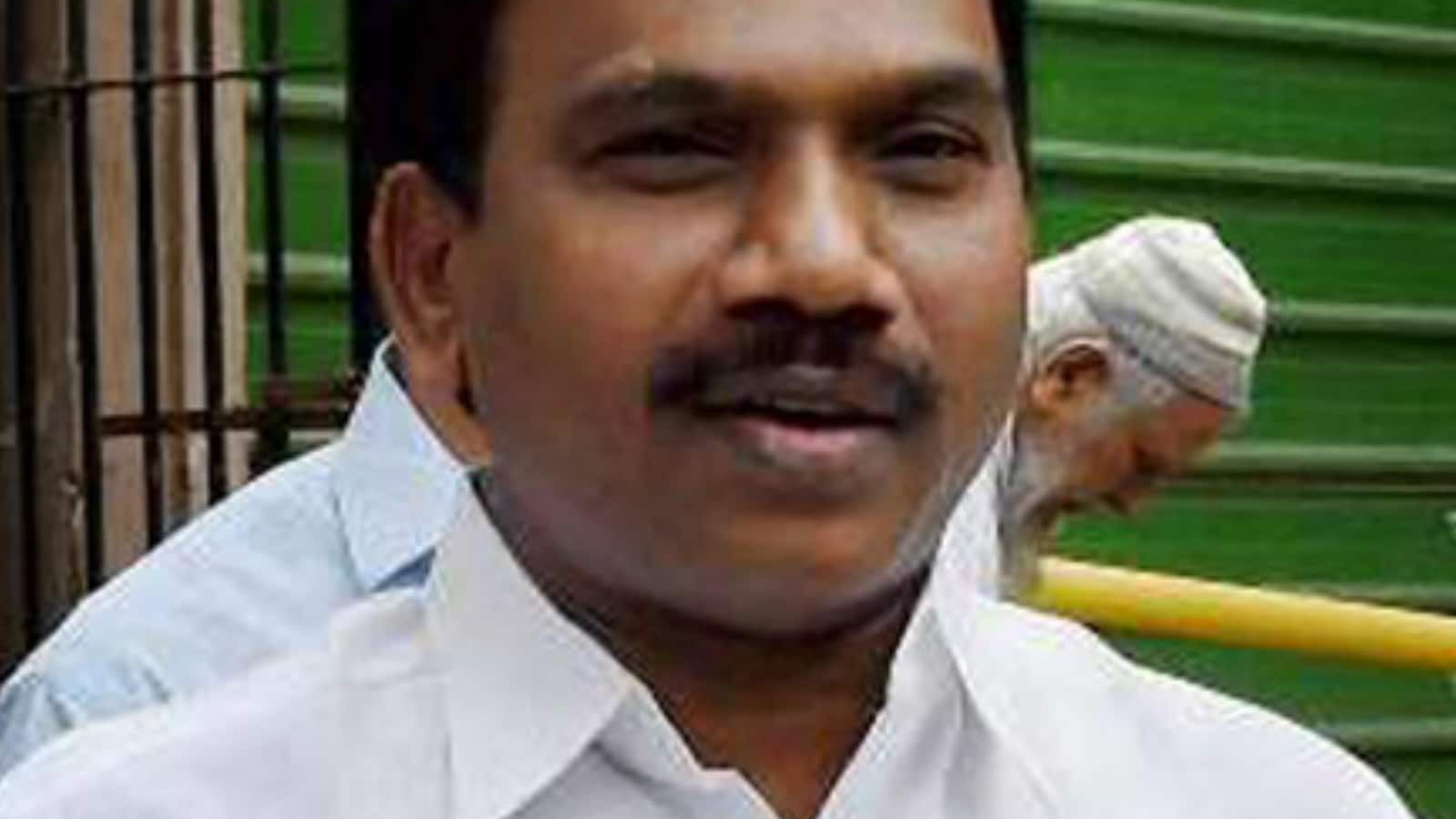 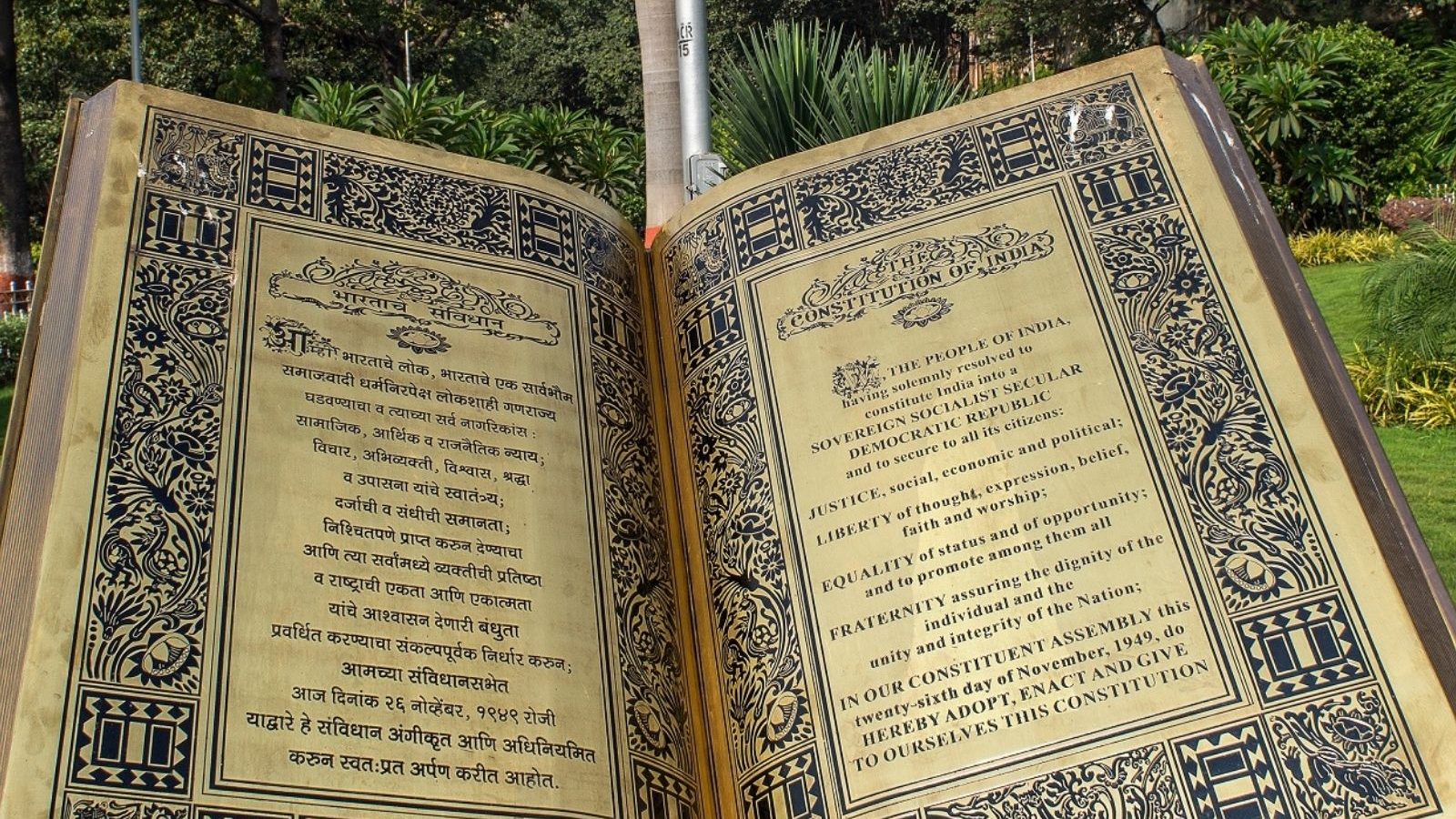