Geneva: Astronomers unveiled the first image of the supermassive black hole lurking at the centre of our own Milky Way galaxy which is four million times more massive than the Sun, terming it a “gentle giant” while announcing the breakthrough Thursday. The finding, published in The Astrophysical Journal Letters, greatly improves our understanding of what happens at the very centre of our galaxy and offers new insights into how these giant black holes interact with their surroundings.

The image shows a fuzzy glowing ring of red, yellow, and white surrounding a darker center. The picture of the black hole known as Sagittarius A* (Sgr A* ) — only the second one ever to be imaged — was produced by a global research team called the Event Horizon Telescope (EHT) Collaboration, using observations from a worldwide network of radio telescopes. “It is the first direct image of the gentle giant in the center of our galaxy,” said Feryal Ozel, an astronomer at the University of Arizona during a news conference in Washington.”This image shows a bright ring surrounding the darkness, the telltale sign of the shadow of the black hole,” Ozel said.

Black holes are regions of space where the pull of gravity is so intense that nothing can escape it, including light. The EHT achievement follows the collaboration’s 2019 release of the first image of a black hole, called M87*, at the centre of the more distant Messier 87 galaxy.

The two black holes look remarkably similar, even though our galaxy’s black hole is more than a thousand times smaller and less massive than M87*. “We have two completely different types of galaxies and two very different black hole masses, but close to the edge of these black holes they look amazingly similar,” said Sera Markoff, Co-Chair of the EHT Science Council and a professor of theoretical astrophysics at the University of Amsterdam, the Netherlands.

“This tells us that General Relativity governs these objects up close, and any differences we see further away must be due to differences in the material that surrounds the black holes,” Markoff said. The finding was unveiled during simultaneous press conferences around the world, including at the European Southern Observatory (ESO) headquarters in Germany. The image is a long-anticipated look at the massive object that sits at the very centre of our galaxy. Scientists had previously seen stars orbiting around something invisible, compact, and very massive at the centre of the Milky Way.

This strongly suggested that this object — known as Sagittarius A* (Sgr A*) is a black hole, and the image provides the first direct visual evidence of it. Although we cannot see the black hole itself, because it is completely dark, glowing gas around it reveals a tell-tale signature: a dark central region (called a shadow) surrounded by a bright ring-like structure. 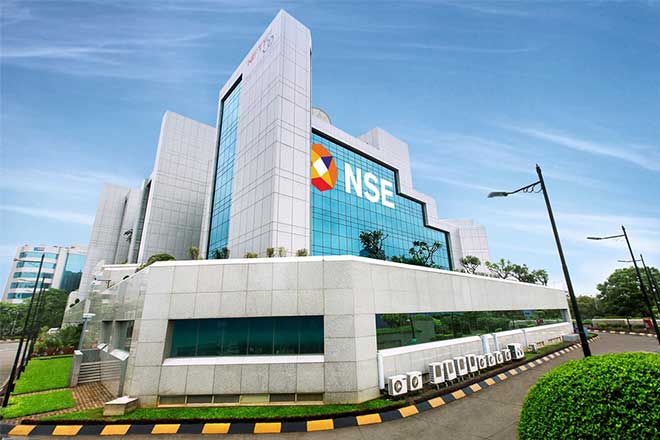 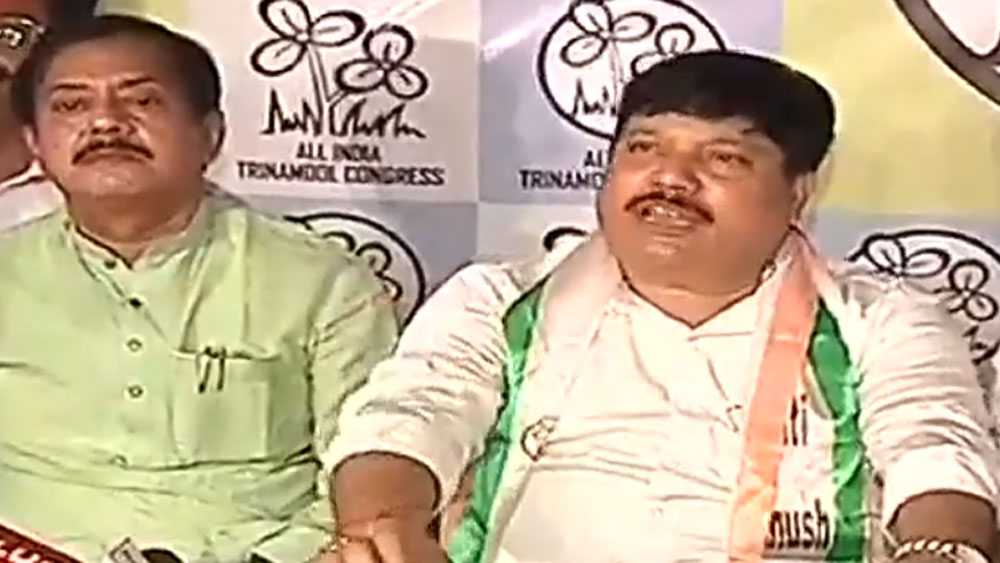 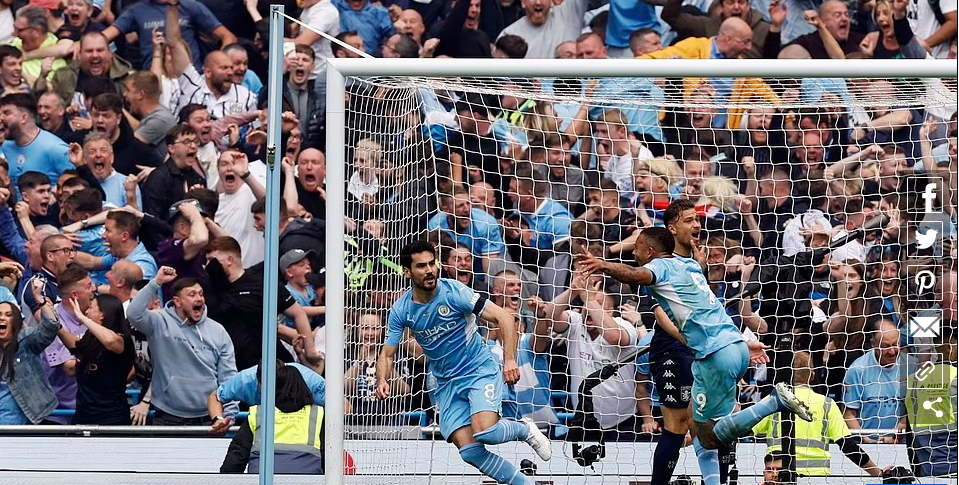