RAJIV MEHRISHI is a well-known name in the corridors of power, having held several high-profile posts during his four-decade-long career as a civil servant — from finance secretary to home secretary to Comptroller and Auditor General (CAG) of India . What isn’t so well-known, however, is his passion for making pickles, which are now being marketed under the brand name “Pickley – Taste of Dada”.

Speaking to The Indian Express from Jaipur, Mehrishi, who retired as CAG in August 2020, said he picked up pickle-making as a hobby while he was a joint secretary in the 1990s.

“I started making pickles as a hobby. I did not take any recipe from anyone. I create my own recipe, according to my taste. I did not learn from anyone. The recipes are my own,” said the 1978-batch retired IAS officer.

“I don’t know how much salt, methi dana (fenugreek seeds), saunf (fennel) should be mixed while making the pickle, but I guess the quantities, and it works well,” said Mehrishi. “Bhagwan ki den hai, woh andaz hamesha sahi baithta hai, galat hota nahin kabhi. (It is God’s gift, the guesswork is correct, it never goes wrong),” he said.

When he was younger, his mother, Vinita Mehrishi, would tell him that cooking was not a man’s job. Mehrishi first tried his hand in cooking when he joined St. Stephen’s College as a lecturer in 1977 — he taught at the college for about a year till he joined the IAS. “I used to cook at my flat in the college,” he recalled.

“Later, when I became joint secretary in the Central government, I started making pickles. It was a great stress buster. After working through the week, I took up the hobby of making pickles over the weekend. It provided relief and made me feel better. It was very interesting,” he said.

“At first, my family liked the taste of the pickles, later friends too liked it. So the quantity of pickles kept increasing. My mother and maternal aunt also liked the pickles I made. I thought that if my aunt was praising it, then it must be good,” he said.

About two years back, his daughter-in-law, Aastha Jain, decided to market his homemade pickles under the brand name “Pickley – Taste of Dada”. “She does the marketing of the pickles. First, she registered a website, then she got bottles and started doing all this. I don’t look after the marketing side, she does it herself,” said Mehrishi.

The website lists over 20 varieties of pickles, including mango, brinjal, bitter gourd, chilli, lemon, jackfruit etc, all prepared with no onion or garlic. “We are vegetarian… we can prepare food without onion or garlic,” said Mehrishi, who has his ancestral roots in Rajasthan’s Bharatpur. “I use home-ground spices and mustard oil. I buy a particular brand of mustard oil from Bharatpur — it is costly but I only use this oil,” he said.

Pickley is owned by a company named Shaurya`s Pickles and Masalas Llp, set up by Mehrishi’s daughter-in-law and named after his grandson, Shaurya.

Among those who vouch for Mehrishi’s pickles is NITI Aayog CEO Amitabh Kant, whose personal favorite is the jackfruit pickle. 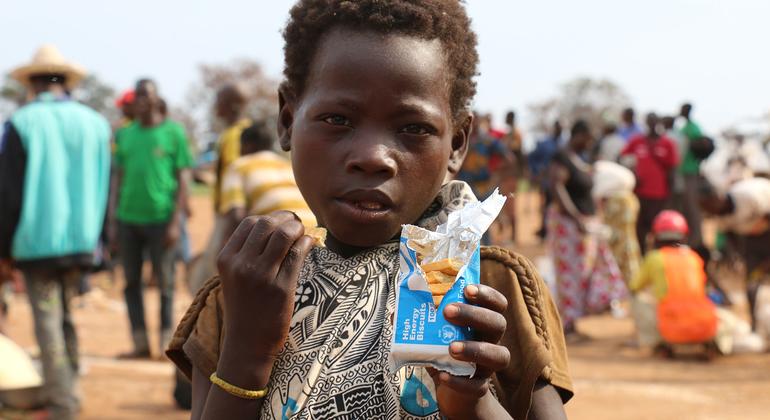 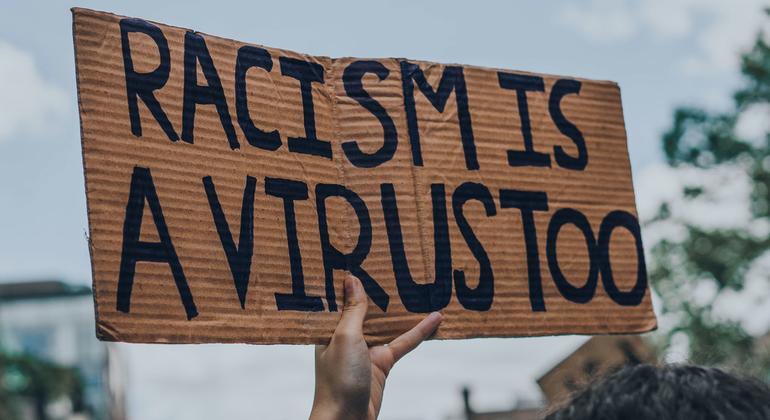 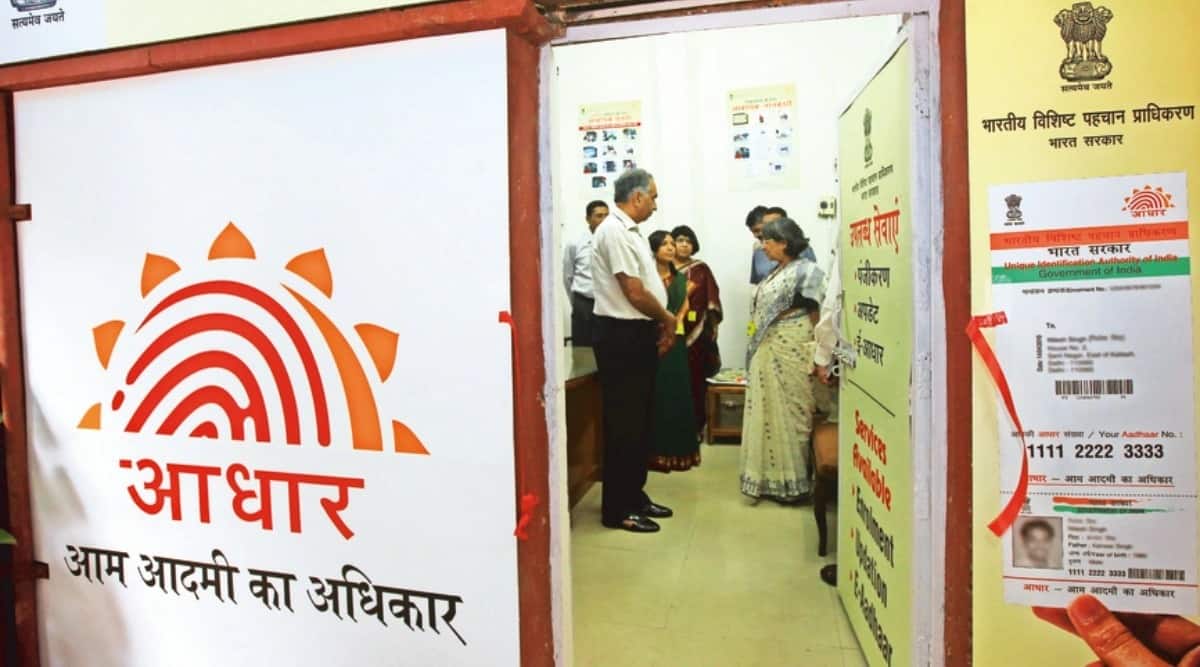