DENVER (KDVR) — A bill aimed at the state’s fentanyl crisis gained final passage in the last hours of the 2022 legislative session. It’s now headed to the governor’s desk for a signature.

The bill makes possession of 1 gram or more of any drug that contains fentanyl a felony, whether or not the person knew the deadly opioid was in there. Final approval of the bill came just before 10:45 pm, with the legislature set to adjourn at midnight.

Colorado’s $400 refund checks could be even higher

A main point of contention on House Bill 1326 was the word “knowingly.” Fentanyl has been found in recreational drugs, like cocaine or counterfeit pills disguised to look like oxycodone. It’s caused the overdose deaths of users who did not know they were consuming the deadly opioid,

Those in favor of the “knowingly” language argued the word protected unwitting drug users from harsher penalties. Law enforcement argued it gutted their ability to prosecute distributors.

The Senate struck the word from the bill, Back in the House, representatives disagreed. So members of both chambers met in committee Wednesday evening to reach a compromise.

Ultimately, the committee voted 6-0 to keep “knowingly” out of the bill, citing strong advocacy from law enforcement.

Under current law, a person can be charged with a felony for having 4 grams or more of fentanyl. Through the new bill, prosecutors could charge someone for felony possession for having 1 gram or more of any drug containing fentanyl or its analogs, even if it’s mixed in with another drug.

If a person is charged with felony fentanyl possession even though they didn’t know it was in their drugs, they would have to prove it. Should they take the case to trial, a jury could take that into account and drop the charge to a misdemeanor.

The bill also includes provisions for addiction treatment and other prevention measures.

Crypto comes to Washington. Will the millions buy influence?

Senate prepares to pass $40B aid package for Ukraine 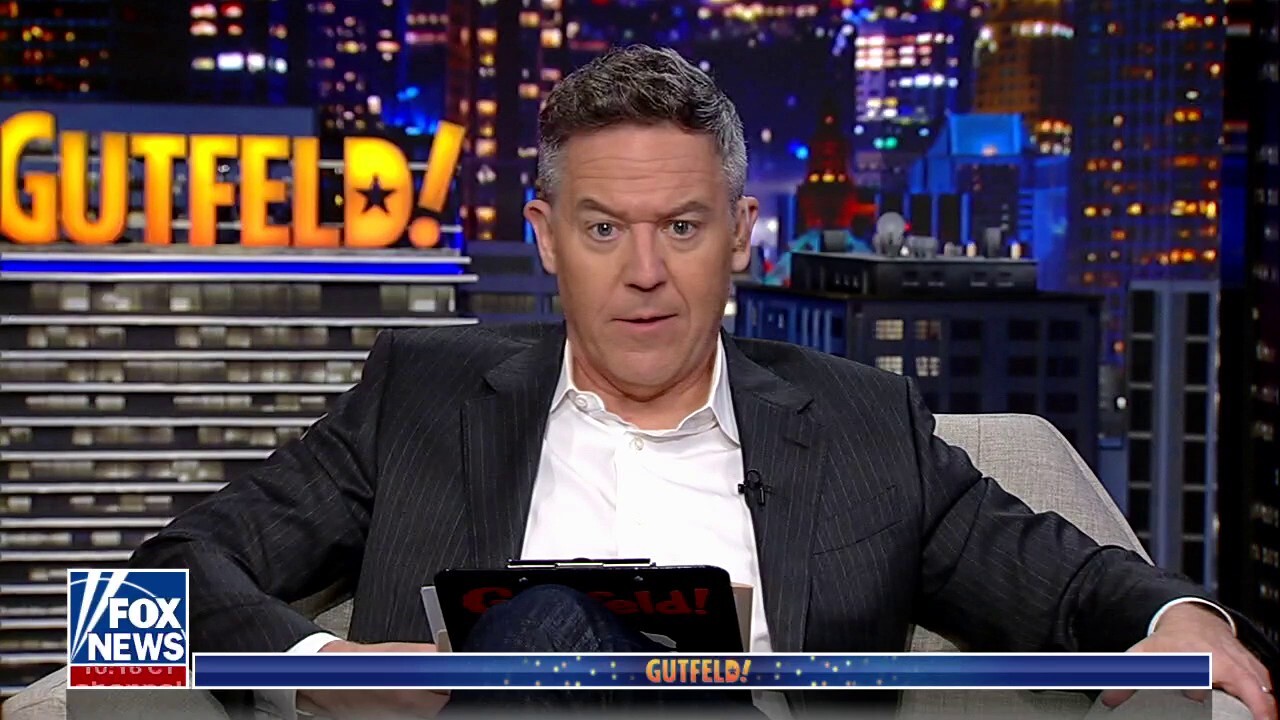 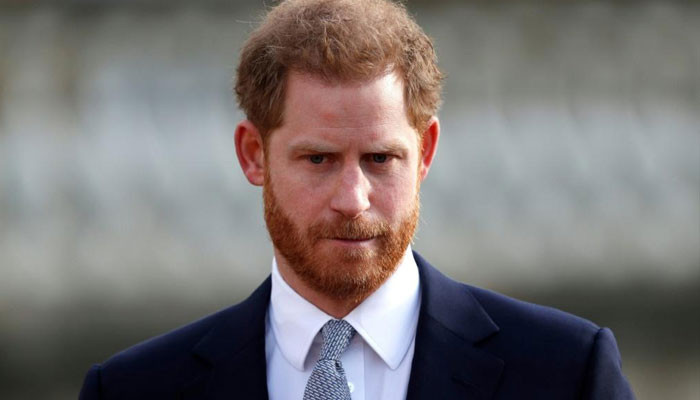 The Firm ‘frightened’ of Prince Harry as threats of leaks loom: report 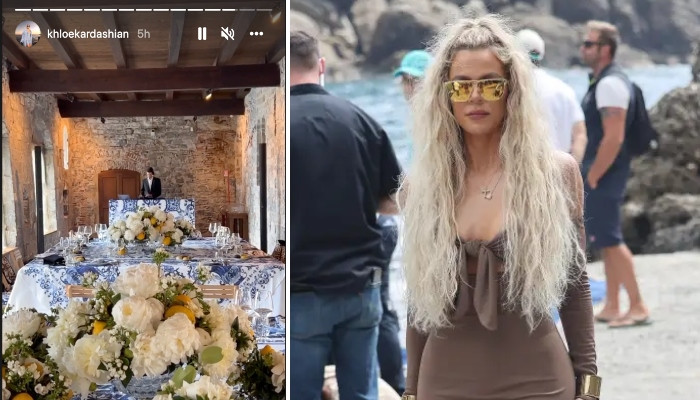 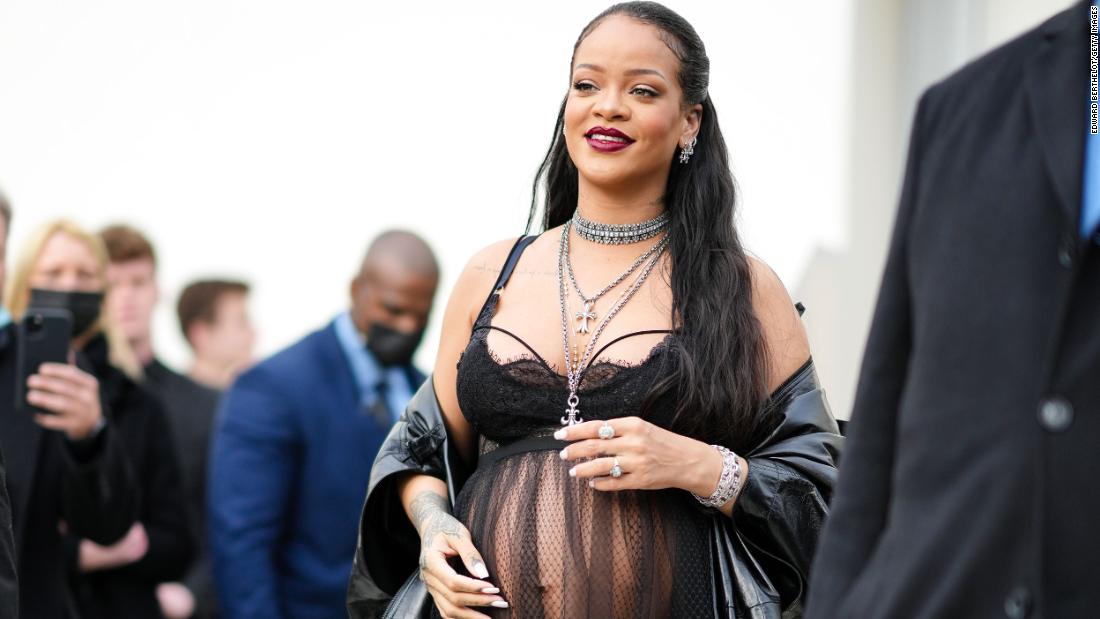