As it was expected to, the monetary policy committee of the Reserve Bank of India has voted unanimously to raise the benchmark repo rate by 50 basis points in its June meeting. After last month’s off-cycle rate hike of 40 basis points, the repo rate now stands at 4.9 per cent — 25 basis points lower than the pre-pandemic level. Combined with the current trajectory of inflation, this suggests that more rate hikes are in the offing. But while there is little clarity over the extent of tightening the MPC envisages and over which time period — perhaps the minutes of the meeting will provide greater clarity on this — considering the inflationary pressures in the economy, and the long response lags, policy action should ideally be front-loaded.

Alongside, the RBI has also released its revised forecast for inflation. The central bank now expects inflation at 6.7 per cent in 2022-23. This is significantly higher than its April forecast of 5.7 per cent, and its February forecast of 4.5 per cent, signaling the extent of price pressures in the economy. Recent government data also suggests that inflation has become more broad-based. Excluding the volatile components such as food and fuel, core retail inflation was around 7 per cent in April with almost all subgroups in the index witnessing elevated inflation. And considering the inflation in the pipeline — the wholesale price index continues to be in double digits — price pressures are unlikely to dissipate in the immediate term. According to analysts, while manufacturing firms have been passing on the rise in input costs, it remains incomplete in the case of the services sector. However, as demand firms up, the pass through is likely to gather traction. This combination of factors suggests that inflation may not fall dramatically as and when commodity prices fall — prices may prove to be a tad sticky on the downside. The RBI’s revised quarterly forecasts for inflation also seem to suggest so — inflation has now been projected at 7.5 per cent in the first quarter, and 7.4 per cent in the second quarter, trending downwards thereafter to 6.2 per cent in the third quarter, and 5.8 per cent in the fourth quarter.

Implicit in these quarterly inflation forecasts is also the acknowledgment that inflation will likely exceed the upper threshold of the central bank’s inflation targeting framework for three consecutive quarters. This implies that the RBI is likely to fail in upholding its mandate. It will thus need to write a letter to the government outlining the reasons as to why it failed, and the measures it intends to take, to bring inflation in line with its target. Considering the risks that the unanchoring of inflation and inflation expectations pose to macroeconomic stability, and the country’s growth prospects, the central bank must continue to focus on maintaining price stability, attaching primacy to inflation management.

Malaika Arora Binges On This Healthy Snack; We Found The Recipe Too 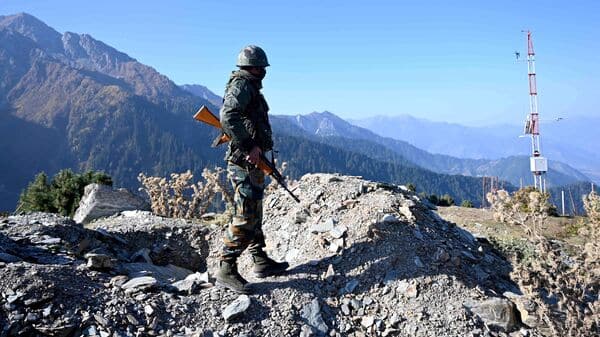 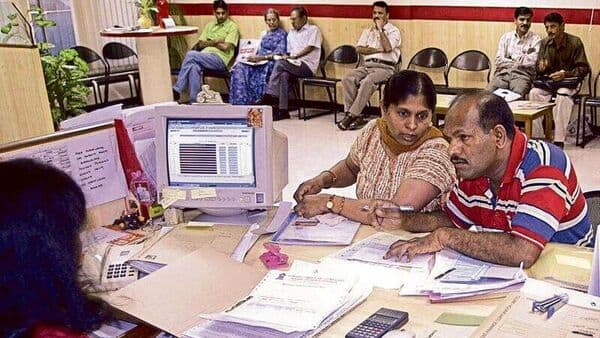 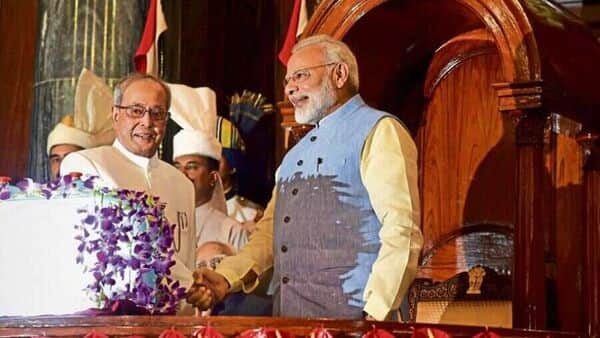 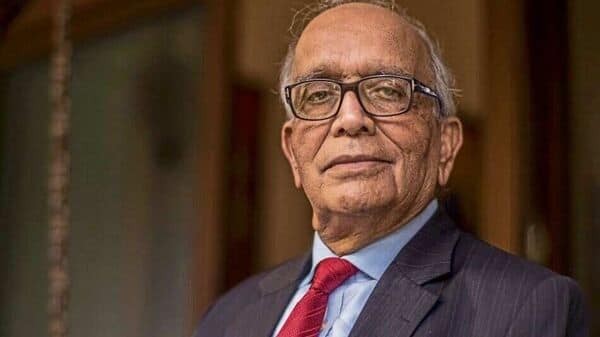 Don’t count hybrids out of the race to go greener