The upcoming retirements of several US House members from California have made this a year of generational change for the state’s representation in Washington. That’s especially true in the new 42nd Congressional District, which combines areas in southeastern Los Angeles County and Long Beach represented for many years by Democratic Reps. Alan Lowenthal and Lucille Roybal-Allard. Their retirements have created a lively contest among eight candidates in the June 7 primary, two of whom have especially impressive records.

Assembly member Cristina Garcia, a Democrat from Bell Gardens, won office a decade ago by fighting corruption and machine politics. She’s taken on difficult fights in the Legislature, trying to improve the environment in her industry-heavy district and address the financial burden of menstrual products for low-income girls and women — a taboo subject when she first started talking about it in the halls of power. As leader of the women’s caucus, she’s worked to elect more women to the male-dominated Legislature.

Robert Garcia, the Democratic mayor of Long Beach, has also proven to be a trailblazer during his eight years in office. At age 36, he became the city’s youngest and first openly gay mayor. He’s worked with the Biden administration to shelter children who cross the US-Mexico border without their parents at the Long Beach Convention Center and helped establish a “guaranteed income” pilot program giving $500 a month to single mothers who earn less than $20,000 a year. His leadership during the COVID-19 pandemic is noteworthy. After losing his mother and step-father to the disease, he spearheaded an aggressive vaccination campaign that was lauded as a model for the state.

Both Garcias (no relation) support liberal policies and are prepared to be effective representatives in Washington, but we believe Robert Garcia is the better choice. He blends hard-charging progressive values ​​with an inspiring expression of optimism.

He’s also refreshingly pragmatic. On issues like voting rights and immigration reform, Robert Garcia said it would be better for Democrats to negotiate with Republicans and get 80% of what they want than for the country to do nothing because Democrats can’t get everything they’d like. He wants Congress to work with state and local governments on implementing solutions — like the migrant shelter in Long Beach — that don’t require passing a new federal law.

Robert Garcia came to the US at age 5 from Peru and said he gained citizenship under President Reagan’s amnesty law. That made his family love Reagan, he said, so they all registered to vote as Republicans. Over time, though, Garcia said he realized his values ​​align more with Democrats and switched parties.

But there’s one area where he wants Democrats to learn from Republicans — to take back the mantle of patriotism by embracing it as a value rooted in helping people instead of one based on defending individualism.

It was a simple but moving expression, the kind of thing that shows Robert Garcia is not only campaigning for Congress but also to help lead the Democratic Party.

Check Out Daily Astrological Prediction for Aries, Taurus, Libra, Sagittarius And Other Zodiac Signs for Friday 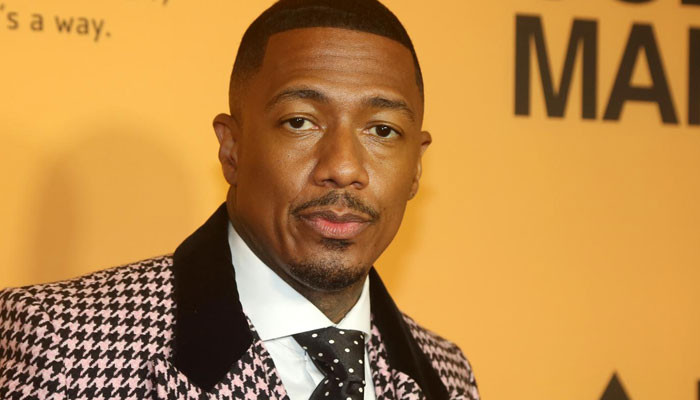 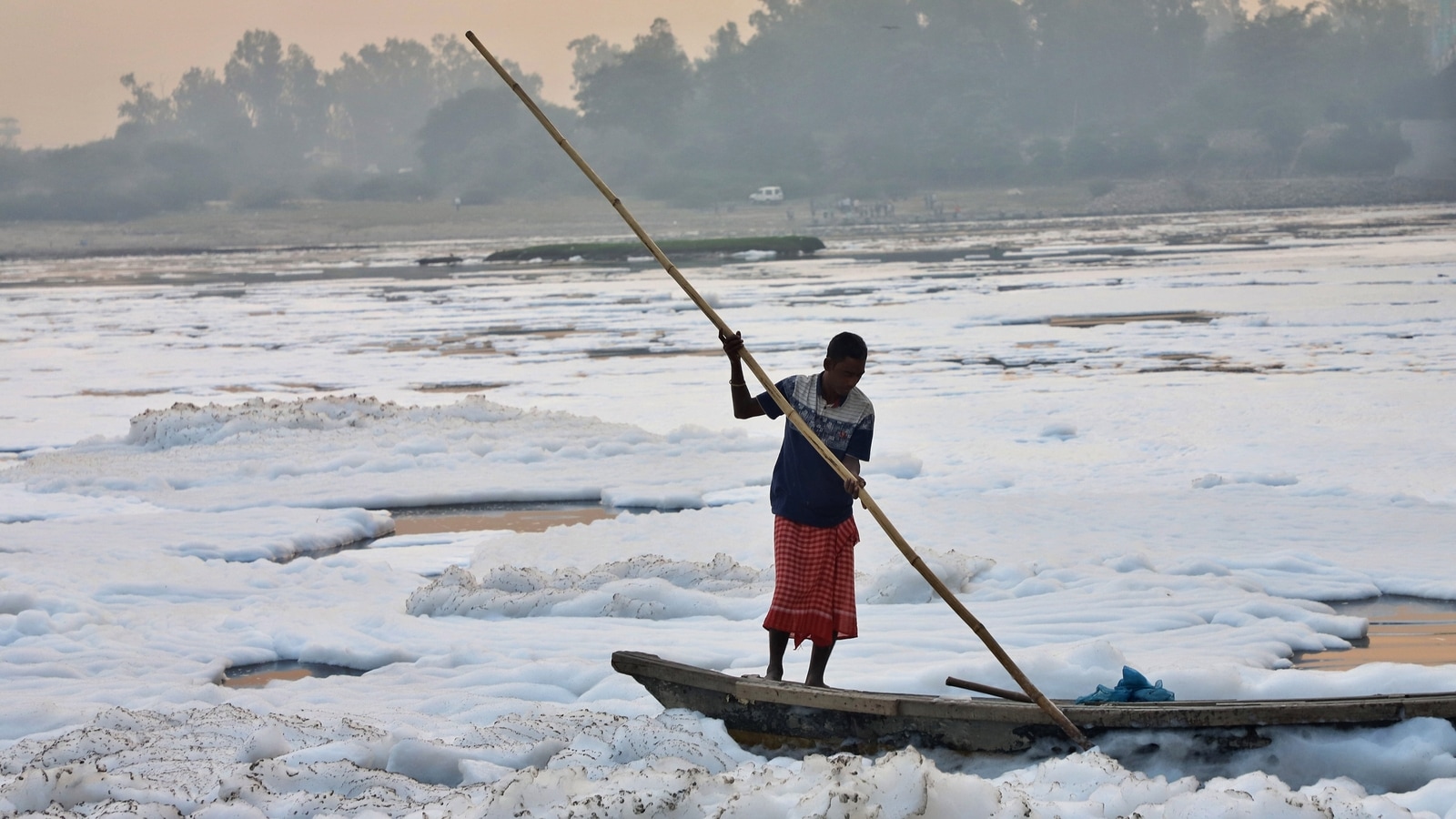 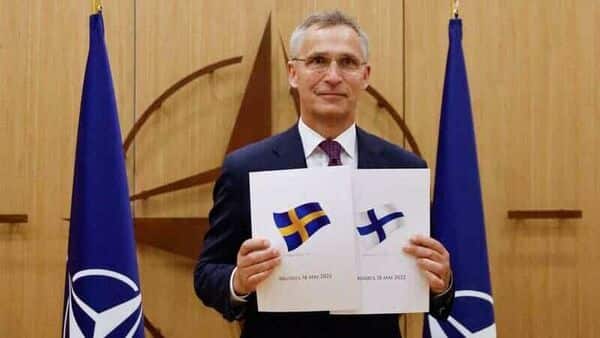 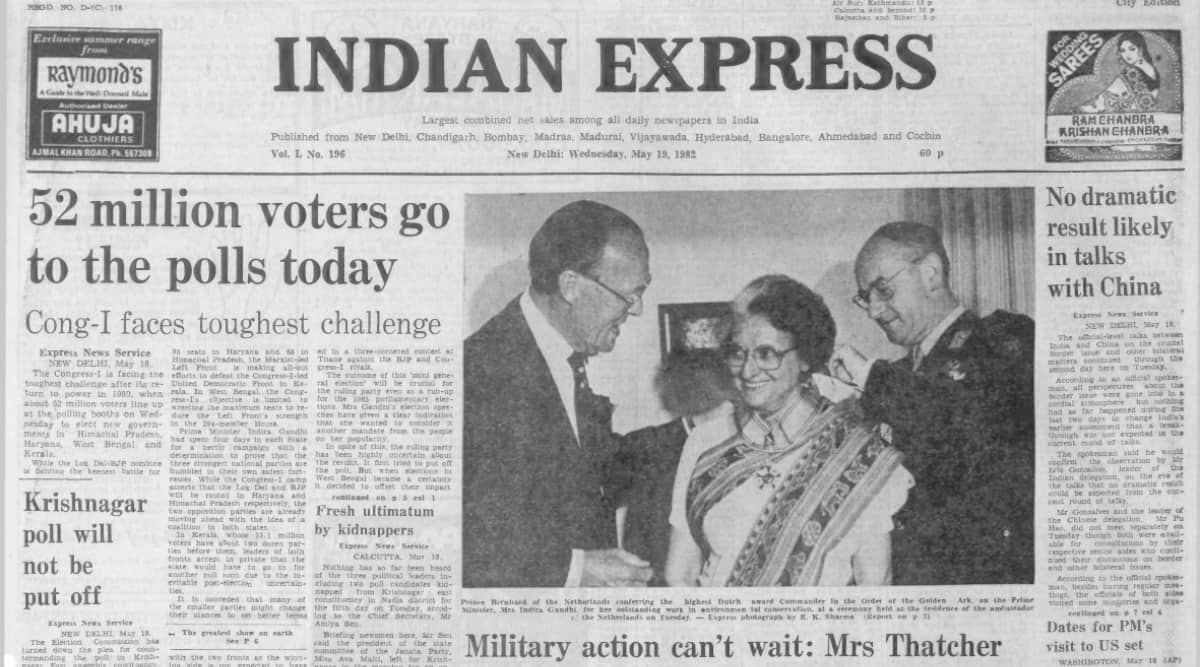