Since forming the government in May 2014, Prime Minister Narendra Modi has focused on knowledge systems that are traditional to India. In November 2014, the government set up a separate Ministry of Ayush to ensure that the seven traditional systems of healthcare, which include Ayurveda and yoga, are being leveraged adequately in our public healthcare systems.

By December 2014, the United Nations passed a resolution to declare June 21 as the International Day of Yoga with 177 nations co-sponsoring the resolution. In June 2016, while addressing a joint session of the United States Congress, PM Modi stated that India has not claimed intellectual property rights on yoga, highlighting the fact that traditional Indian knowledge systems have always been open and accessible to all. In several public fora since then, the PM has categorically stated that yoga is India’s gift to the world for health and peace.

Yoga flows from Hinduism, with Lord Shiva being recognized as its first practitioner. However, like the universal values ​​that Hinduism espouses, Yoga, too, has a universal appeal and a global outlook. This is also evident from the manner in which the practice has found global acceptance. From Vladivostok in the east to Vancouver in the west, from Cape Town in the south to Copenhagen in the north, people across the world have adopted yoga for its therapeutic potential. This shows the inherent value that Yoga brings to those adopting and practicing it. From addressing specific ailments to preventative benefits and overall mental well-being, yoga is now being acknowledged as a practice that helps individuals cope with the pressures of the 21st century.

The journey towards the global acceptance of yoga has been a recent phenomenon and PM Modi’s leadership has been instrumental in this effort. Two responses during the Question Hour of the Lok Sabha during the years of the previous government before 2014 reflect the indifference and contempt that the government in those days had towards yoga and traditional Indian Knowledge Systems.

In August 2007, in response to a question in the Lok Sabha on whether the government of India has taken up the issue of the United States Patents & Trademarks Office (USPTO) sanctioning yoga-related copyrights and trademarks with the US government, the Ministry of Commerce acknowledged that while several patents were granted by the US, it had no intention of taking up the matter with the US government. Similarly in February 2014, a few months before Narendra Modi became the prime minister, the Ministry of Health and Family Welfare acknowledged that the Task Force on Yoga that was constituted in March 2009 had not even submitted its formal report. In contrast, the efforts made by the government of India since 2014 highlight the intent of the government in ensuring Indian knowledge systems get adequate global recognition.

Fifty days from now, on June 21, India and the world will be celebrating the 8th International Day of Yoga. Over the years, global participation has increased and last year saw more than 15 crore people participating virtually. This year’s event has special significance as it is being celebrated during India’s 75th year of independence as part of ‘Azadi Ka Amrit Mahostav’.

As we commemorate the various events and heroes who have fought for India’s independence, we are also recognizing those who have protected Indian culture and heritage. They have ensured that our value systems are preserved and protected from the various invasions that aimed to wipe out every vestige of our culture and heritage. As an ancient knowledge system that has come down through the generations, there is no better moment than this to recognize the power of yoga. Various ministries and departments are participating in making this event a grand success.

However, it is the participation of non-government entities, spiritual organisations, yoga enthusiasts and the general public that will make this a memorable one. Yoga now has been integrated into the daily lives of crores of people and has become a way of life. In India, over the last seven years, yoga has seen a revival in our national consciousness. At the same time, as a gift to the world, yoga has been embedded deeply into the global consciousness.

The writer is the Union Minister of Culture, Tourism and Development of Northeastern Region

Do You Prefer These Actors' Voice Or Onscreen Roles? 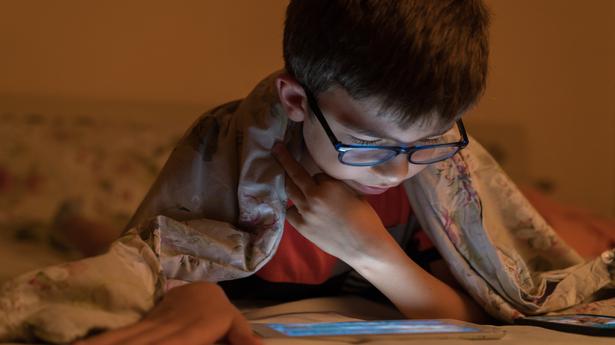 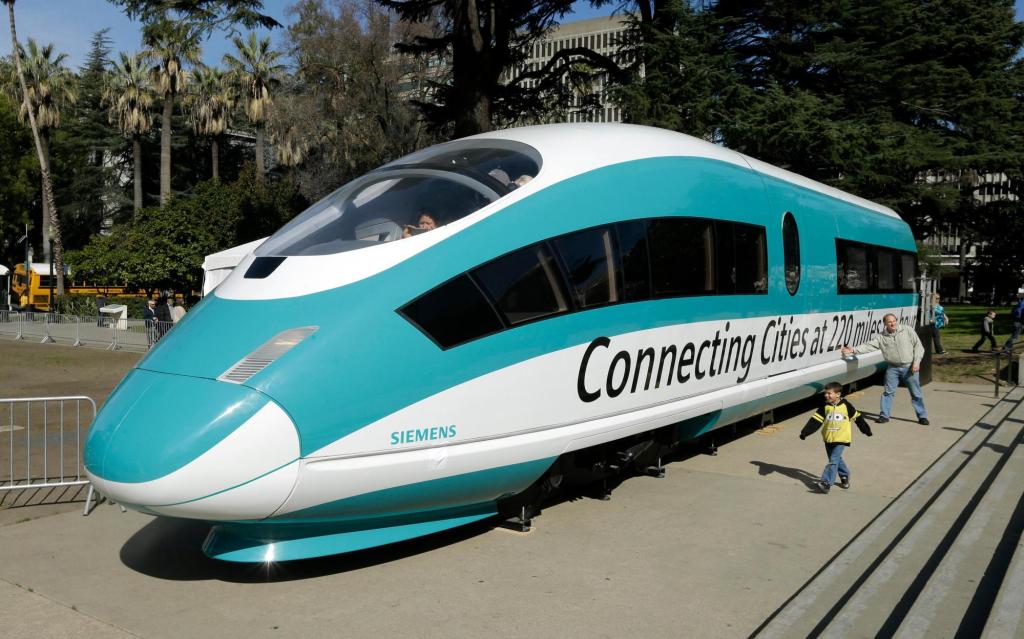