US stocks surged Tuesday on the back of stronger than expected corporate earnings, but bleak forecasts on global economic growth pushed up bond yields and drove down oil.

The tech-heavy Nasdaq led the way for gains in US markets, as many corporations began to report stronger than expected earnings. Those reports helped investors shake off warnings from global forecasters of a slowdown in economic growth, which weighed on other sectors like bonds and oil.

Of the 49 companies in the S&P 500 that have reported quarterly earnings as of Tuesday, nearly 80% have topped profit estimates, per Refinitiv data.

The MSCI world equity index, which tracks shares in 45 nations, was up 0.81%.

The surge came even as global economic bodies began to air warnings on economic growth. Both the World Bank and the International Monetary Fund slashed their global economic outlooks for 2022 by nearly a full percentage point, citing turmoil emanating from Russia’s invasion of Ukraine and the pitched battle against inflation worldwide.

The current battle by central banks worldwide to curb inflation continued to boost bond markets, where US Treasury yields continued to move upward.

The Federal Reserve looks set to raise its interest rate by 50 basis points when it meets next month and a 75 basis-point hike has not been ruled out as Fed officials scramble to curtail inflation.

St. Louis Federal Reserve President James Bullard repeated his case for raising rates to 3.5% by the year-end on Monday, adding a 75 basis-point hike should not be discounted, although this was not his base case.

“There is growing speculation the Federal Reserve will look to ramp up the rate it is tightening its monetary policy,” said David Madden, market analyst at Equiti Capital. “US bond yields are moving higher at a fast rate.”

The benchmark 10-year Treasury yield was last at 2.942%, down slightly after hitting its highest levels in three years.

Growth concerns weighed on oil markets Tuesday, reversing recent gains in the commodity amid some concerns about global supply.

What to watch on Wednesday: 'Russian Doll' returns on Netflix

Virat Kohli is overcooked, he needs a break: Ravi Shastri 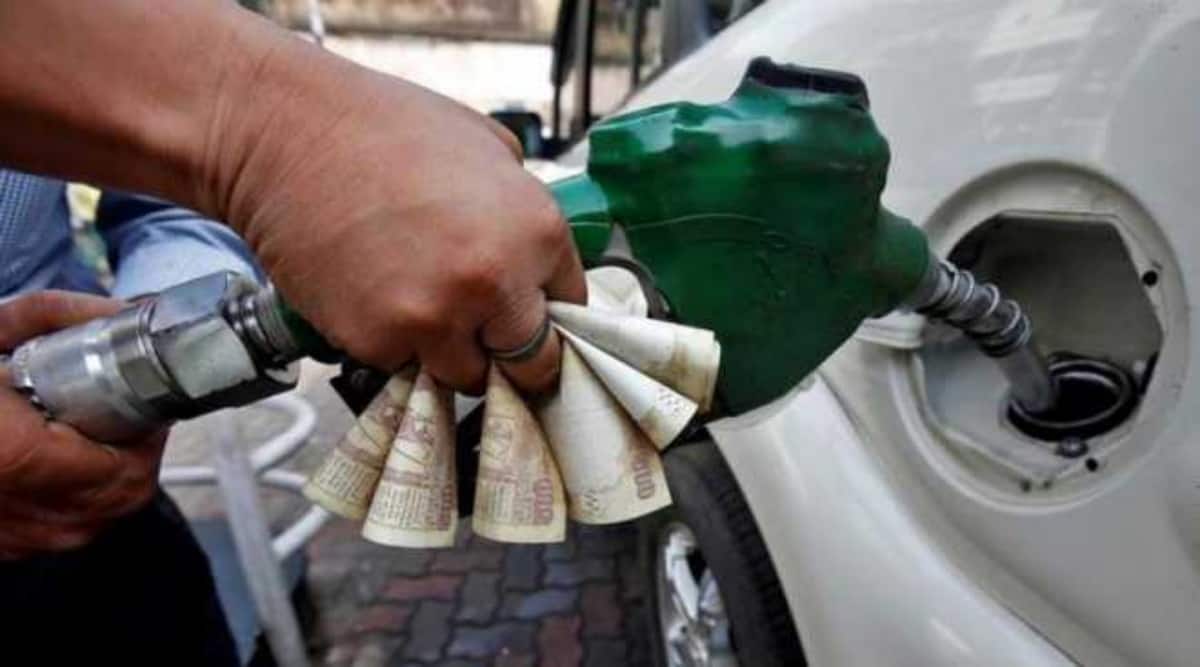 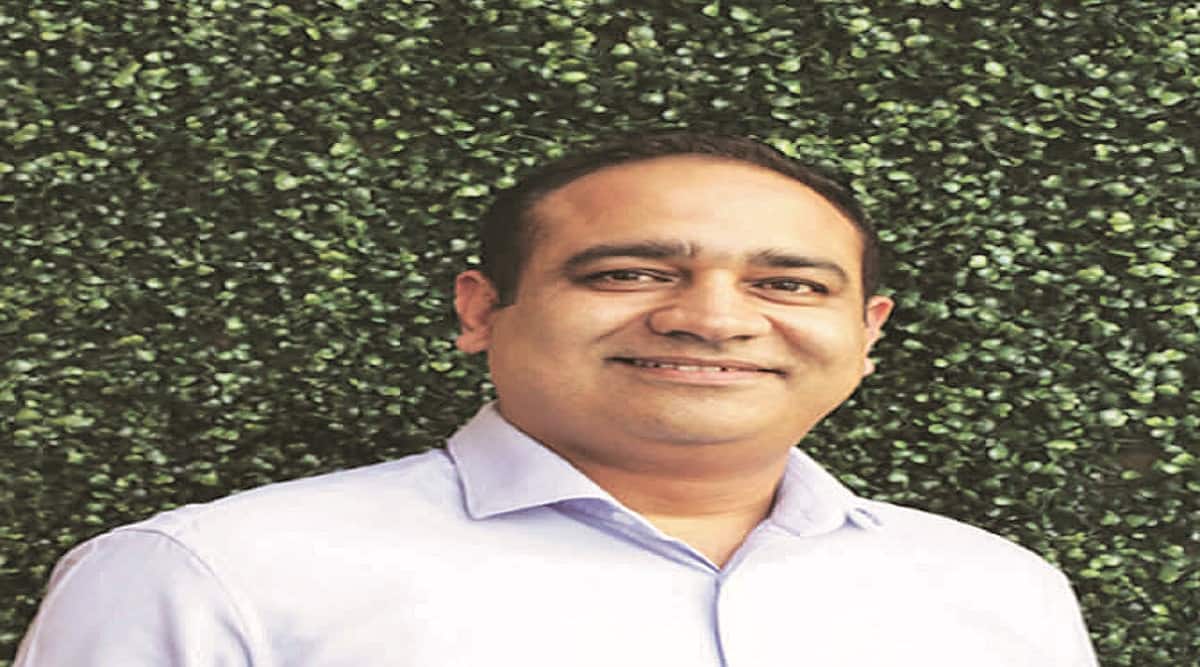