Highlighting the university’s contribution towards nation-building and educating women, V-C Yogesh Singh says DU has reached every home and mind in the country

Highlighting the university’s contribution towards nation-building and educating women, V-C Yogesh Singh says DU has reached every home and mind in the country

Delhi University kick-started its year-long centenary celebrations by celebrating its founders’ day on Sunday at an event that showcased its growth from three colleges in 1922 to 90 colleges at present and its contribution to India’s struggle for Independence and nation-building.

Vice-Chancellor Yogesh Singh said the impact of DU is such that it has reached every home and mind in the country. “You go to any house in Delhi and you will find DU, you go anywhere across the country to any town in any corner, you will find DU. Over the last 100 years, it has played a huge role in building the nation and it will continue to do so in the future as well,” Mr. Singh said.

Vice President M. Venkaiah Naidu, the event’s chief guest, released a commemorative centenary stamp, centenary coin, centenary volume and the Delhi University Undergraduate Curriculum Framework – 2022 (Hindi, Sanskrit and Telugu versions). He also launched the centenary website of the university and felicitated Kritika Khinchi, a student of Gargi College and designer of the logo celebrating a 100 years of the university.

The Education Minister said in the future, DU will play a major role by producing graduates who are not only job seekers but job creators.

“DU is celebrating its centenary year in the Amrit Mahotsav of the country. When the country celebrates 100 years of its independence, DU will be celebrating 125 years of its establishment. DU will have to do a lot in the field of research in the next 25 years and establish itself as an incubator of the world offering solutions to global problems,” Mr. Pradhan said. He threw open a challenge to the university to aspire to offer viable solutions to India’s top-100 problems as well as solutions for mitigating global challenges, like climate change.

The Education Minister congratulated the university for being the first to adopt the National Education Policy 2020 and its initiative in implementing the Common University Entrance Test (CUET) for Central universities.

Mr. Pradhan also appealed to the alumni of the university to contribute to the university’s future. “DU has a very powerful alumni. DU had given its alumni everything and launched them into the global sphere. It is time for them to give back to the university,” Mr. Pradhan said, calling upon them to create a model for the country in alumni contribution.

As a part of its 100-year celebration, the university has offered a chance to the students who could not complete their degrees from the university to do so by registering by June 14 for the ‘Centenary Chance Examination’ . 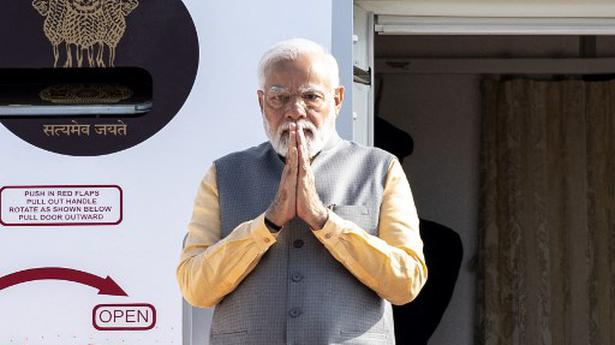 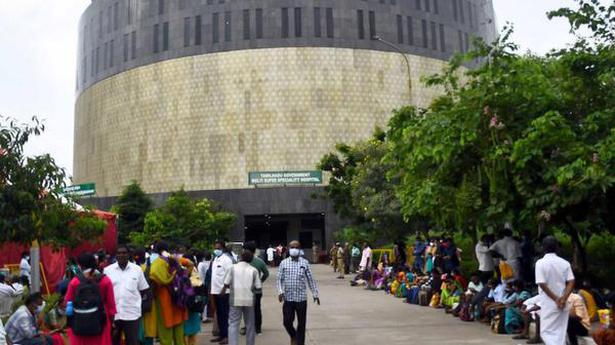 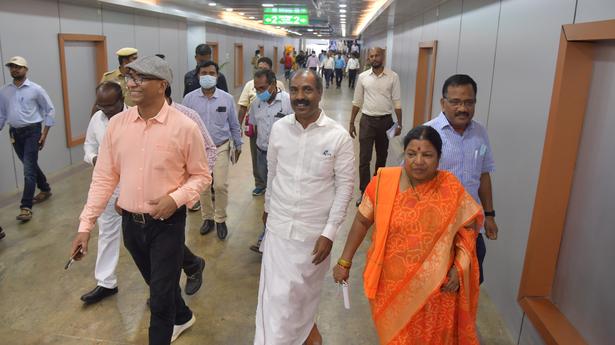