The Directorate of Revenue Intelligence (DRI) has successfully foiled attempts of organized gold smuggling racket through air routes by effecting two successive seizures in Lucknow and Mumbai last week, which had a common method of concealment of gold.

After having developed a precise intelligence, on May 6, officers of the Directorate of Revenue Intelligence (DRI) inspected a consignment which had arrived from Dubai at Air Cargo Complex, Chhatrapati Shivaji Maharaj International Airport in Mumbai.

In the import documents, the item was declared as “sectional & drum type drain cleaning machines”, but on careful examination, 5.8 kg gold worth Rs 3.10 crore in disc form was found concealed inside two motor rotors of the machine imported in the said consignment . The importer was located in south Mumbai and was arrested in swift action. The importer has been sent to judicial custody by the Court.

This seizure in Mumbai is on the heels of another seizure made by DRI Officers in Lucknow a day earlier on May 5. In that case too, DRI intercepted an import cargo said to contain “electrical threading machine” at Air Cargo Complex of Chaudhary Charan Singh International Airport, Lucknow, and gold discs were found concealed in the machines in very similar fashion. Total 5.2 kg gold, valued at Rs 2.78 crore, was seized in that case.

Over the last year, DRI has effected significant seizures of gold from cargo and courier consignments. In July 2021, DRI had seized 16.79 kg gold, worth Rs 8 crore, from a courier consignment, followed by seizure of 80.13 kg smuggled gold, valued at Rs 39.31 crore, in November 2021 from a cargo consignment – both at New Delhi.

In yet another case in August 2021, DRI had detected use of similar mode of concealment of smuggled gold in a consignment which had arrived at International Courier Terminal, Mumbai. DRI had recovered 5.25 kg of concealed gold, valued at Rs 2.67 crore, from that import consignment.

These series of detections have helped unearth novel modus operandi of smuggling foreign origin gold into India through the air cargo and courier route. Such detections reinforce DRI`s ability to detect and combat unique and sophisticated methods of smuggling. During 2021-22, DRI officers had effected seizures of 833 kg smuggled gold, valued at Rs 405 crore.

The voice from US stirring Khalistan waters in Punjab 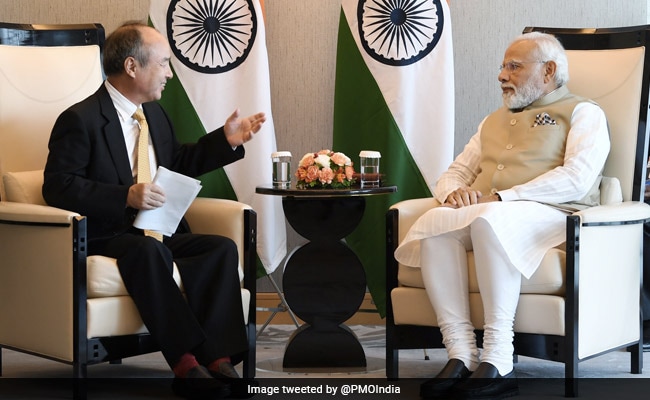 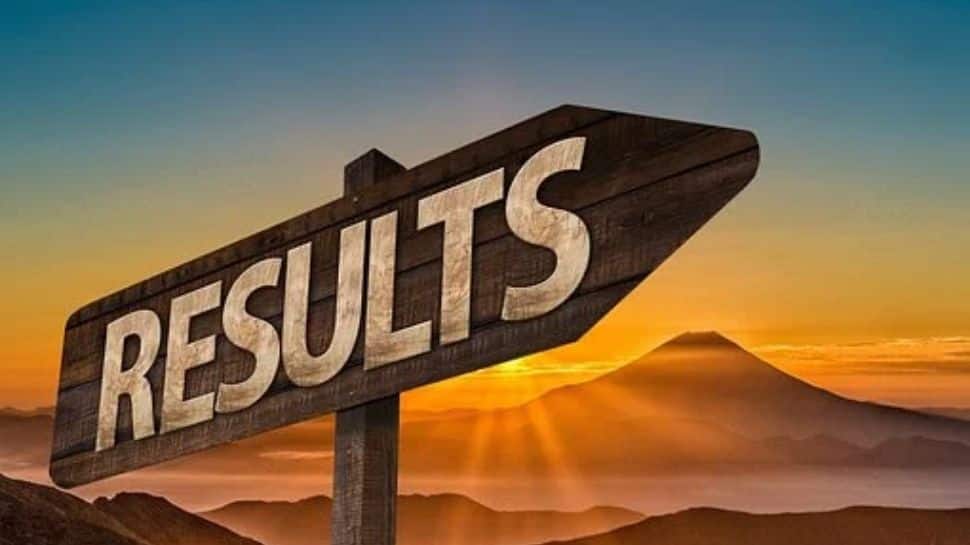 RBSE Rajasthan Board Class 12th Results 2022 to be released soon at rbse.org – Check how to download scorecard | India News