Disneyland Resort is making a slate of investments, including to open new restaurants, redesign the entrance to its shopping district and overhaul one of its hotels, the company said Wednesday, signaling an optimistic business rebound from the pandemic.

In a news conference, Disneyland Resort President Ken Potrock said he expects the company’s “tens of millions of dollars” in investments to pay off now that the resort is close to returning to full staffing and has begun to reintroduce the nighttime entertainment, parades and attractions that were shut down during the pandemic.

Disneyland and the adjacent California Adventure Park reopened a year ago after a 412-day shutdown due to the COVID-19 pandemic.

“I couldn’t be more excited,” he said. “The happiest place on Earth is in the happy business again.”

Disney won’t hesitate to invest more in the resort in the future, Potrock said. “We are full steam ahead,” he said.

As health officials have eased pandemic restrictions, Disney has reintroduced several attractions that were on hold even after the park reopened in April 2021.

The nighttime Main Street Electrical Parade, the water and light show World of Color and the Disneyland Forever fireworks display recently resumed at the park. Costumed characters including Mickey Mouse, Pluto and Mulan were allowed this month to hug and shake hands with guests once again.

Disney officials did not detail the timing for many of the investments, saying that construction has begun for some of the projects and that others will begin soon.

Among the investments will be a new Midcentury Modern-style entrance to the shopping district known as Downtown Disney, as well as a nearby stage and added lawn area where visitors can lounge with food and drinks. The entrance will be shaded by what resembles a massive disc, encircled with palm trees and gardens.

In the near future, all the hotel rooms at the resort will include Amazon Echo devices that will answer questions about the resort — for example, where to find Asian food and where to meet the Mirabel character from the “Encanto” movie — when directed with the statement: “Hey, Disney.”

Thanks to a reservation system that was adopted after the parks reopened last year, Potrock said Disney can now lower or increase the attendance numbers based on changing health protocols.

The resort this week dropped a requirement that adults wear masks in enclosed transportation settings, such as the monorail ride.

The shopping district will get several new restaurants, including a popular eatery specializing in dumplings, Din Tai Fung, and two high-end Mexican diners: Paseo and Centrico. The eateries will replace a handful of shops and restaurants that closed several years ago to make way for a planned luxury hotel in Downtown Disney.

The project was canceled in 2018 after the city of Anaheim pulled the plug on a tax rebate that would have saved the media giant $267 million over 20 years.

One of the businesses that closed to make way for the hotel was Earl of Sandwich, which was popular because of its reasonable prices and healthy options. The Earl of Sandwich will soon return to the same location as a pop-up restaurant, Disney officials said.

Paradise Pier Hotel, one of three existing hotels in the resort, will soon undergo a thematic overhaul to inject characters and story lines from Disney’s Pixar animated movies. An artist’s rendering of the hotel shows Pixar’s corporate symbol, a desk lamp balancing on a ball, on display in the lobby.

Disney has already begun working on a walkway that will allow guests of Paradise Pier — the only hotel without direct access to the parks — to stroll directly into Disney California Adventure Park.

Potrock did not discuss specific attendance numbers in the briefing. During Walt Disney Co.’s most recent earnings report, Christine McCarthy, the company’s chief financial officer, said demand has been strong for Walt Disney World and Disneyland, adding that operating income for the first four months of the year exceeded pre-pandemic levels.

During the pandemic shutdown, Potrock said the resort employed a skeleton crew of about 2,000 employees but has expanded the payroll to about 30,000 workers and continues to look to hire more staff. About two-thirds of the employees previously worked at the resort, he said. Before the shutdown, Disney said it operated with a staff of 32,000 workers.

Inside the Disneyland park, work continues on the newest attraction, Mickey and Minnie’s Runaway Railway, which is expected to open next year along with other renovations in Mickey’s Toontown. The area designed for families with young children will include additional landscaping, a fountain where kids can play with the water and a “dreaming tree” where youngsters can climb over and crawl under sculpted tree roots. 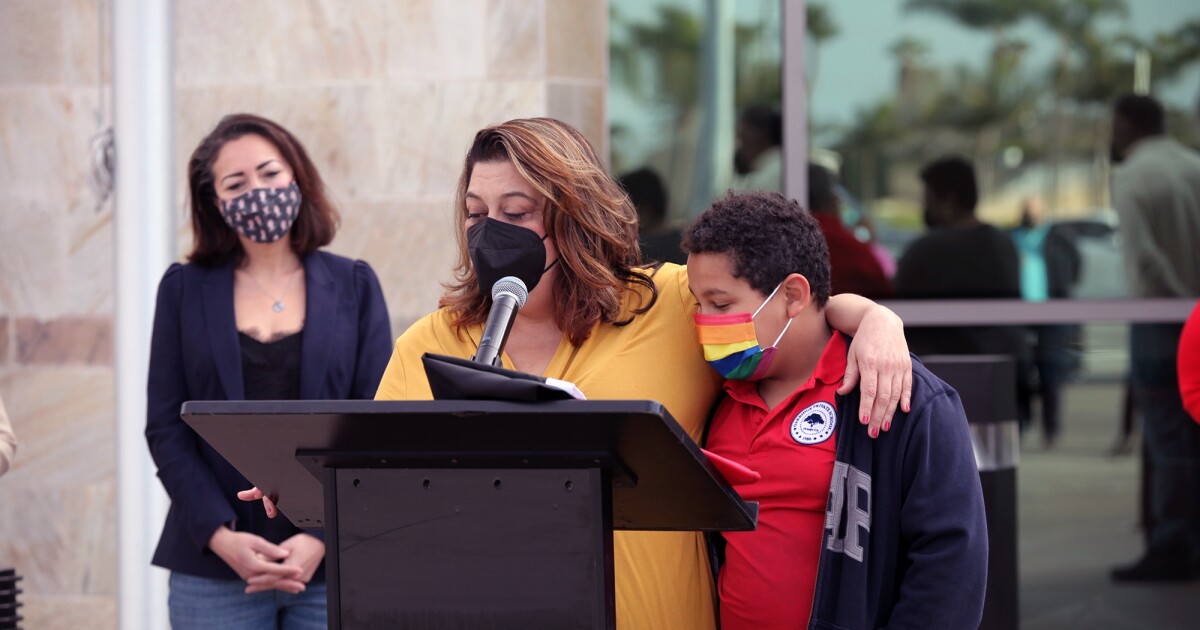 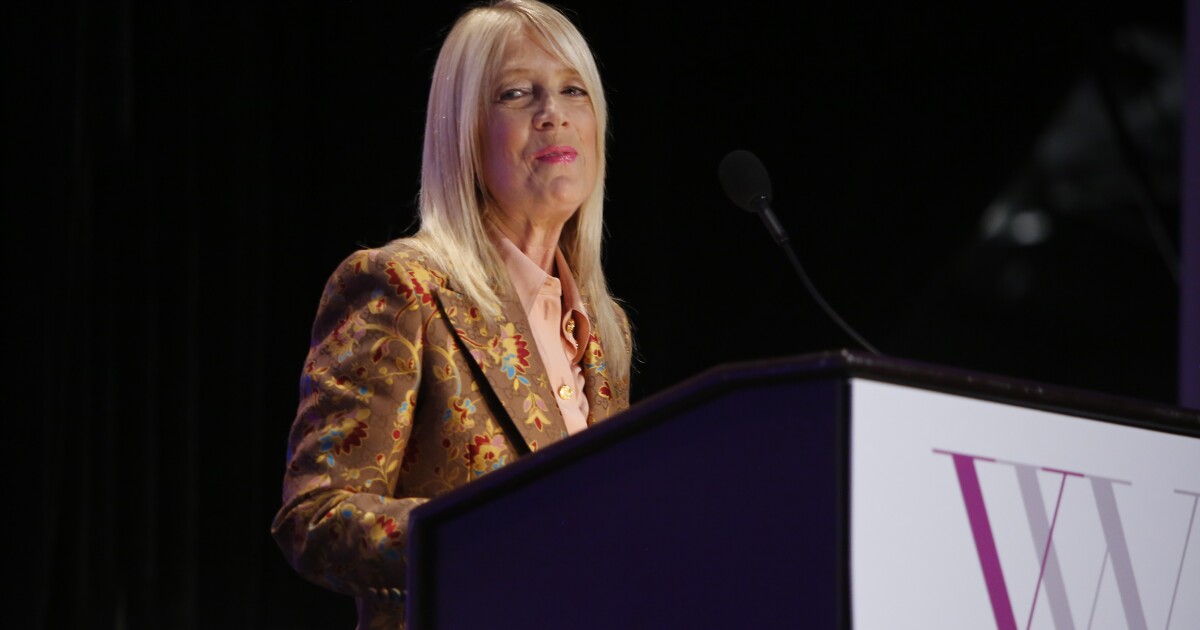