THE VILLAGES, Fla. (WFLA) — Florida Gov. Ron DeSantis weighed in on the ongoing fight between Elon Musk and Twitter over control of the company during a stop in The Villages on Tuesday.

The governor was referring to Musk’s offer to take over social media giant Twitter for $43 billion, The Tesla and SpaceX CEO purchased a 9.2% stake in the company on April 4, and the company’s share prices jumped more than 20%, At the time, it was the largest single-owned stake of Twitter’s shares.

“You know you saw this over the, basically over the Easter weekend, it developed at the end of last week and then through, you had Elon Musk offered to buy Twitter for like a 20% premium,” DeSantis said Tuesday. “Because he saw what they were doing, they were censoring accounts like the Babylon Bee, which is a satirical site but they don’t like it because, you know, it’s satire but it cuts – but they don’t like it when people are effective like that. They saw how it had been really used to control the narrative, not to give the ability of people to speak their mind.”

Twitter’s leadership wasnt fully open to the recent idea of ​​Musk joining the board. To stop the possibility of Musk taking over the company, Twitter’s board of directors initiated what is known as a poison pill, effectively preventing Musk’s takeover. The poison pill was adopted in a unanimous vote, the company said in a statementand will defend Twitter from takeover by entities, groups, or persons who acquire 15% or more of Twitter’s shares without board approval, until April 14, 2023,

The governor said by using a poison pill against Musk, Twitter’s board of directors was making a decision based not on good business judgment or financial concerns, but out of a fear that “they can’t control Elon Musk.” In that same vein, DeSantis said the company was falling back on its use as a political tool.

A few days after the announcement of Musk’s Twitter share purchase, another company increased their holdings. Currently, Vanguard Group Inc. is the largest shareholder, with 10.29% of Twitter’s total stock.

Less than a full week after the news came out that he had invested, Musk told the world he would not be joining Twitter’s board, Instead, he filed a document with the Securities and Exchange Commission on April 13, where Musk said he wanted to buy Twitter for $54.20 per share, a 54% mark-up from the day before he initially invested in the company.

“I invested in Twitter as I believe in its potential to be the platform for free speech around the globe, and I believe free speech is a societal imperative for a functioning democracy,” Musk wrote in the filing.

The governor said the feud was a fight over free speech. Referring to Twitter’s stated purpose, DeSantis lobbed skepticism at the company over their political ideology and supposed neutrality.

“They know that he won’t accept the narrative, their little play toy of Twitter, it would not be used to enforce orthodoxy and to basically prop up the regime and these failed legacy media outlets. That’s why they did it,” DeSantis said . “It was not, in my judgment, because it wasn’t a good business deal. So then the question is, ‘what is the recourse?’ I can just tell you, the state of Florida in our pension system, we have shares of Twitter. I didn’t buy it, we have people that run the fund, but nevertheless it hasn’t exactly been great in terms of return on investment. It’s been pretty stagant for many many years.”

Over 700 license plates banned in Florida

From 2013, when Twitter first went public, to mid-2015, prices fluctuated, meaning a stagant value of shares is not possible, as value shifts with share prices. DeSantis, in his continued comments on the matter, said that owning Twitter shares may be harmful to the state retirement fund.

“They advertise themselves as being a platform dedicated to the free expression of ideas, and yet when you have a New York Post article about Hunter Biden, what do they do?” DeSantis said. “They take it down, they lock the New York Post’s account, they will censor. I’ve had stuff, where we’ll have experts talk, poking holes in these COVID narratives, and these tech companies don’t like that. So what Musk is trying to do is basically liberate it from being an agent of censorship, into making it an actual open platform, like it’s advertised.”

It is not yet clear what potential actions the state may take, whether it will dive the funds it has invested in Twitter, or meet with company leaders to hold them accountable in some other fashion.

“Nevertheless, to me I think that’s probably an injury to the fund. We’re going to be looking at ways that the state of Florida can potentially be holding these Twitter board of directors accountable for breaching their fiduciary duty. So stay tuned on that , DeSantis said.

While the number of Twitter shares in the state’s portfolio were not immediately apparent, Twitter’s value has not remained stagant over time. While share prices have indeed fluctuated, they are still higher than they were than when the company went public. Share prices are lower than they were a year before, in 2021, but still higher than in 2020, 2019, or any year after 2015.

For the governor, the politics of the moment are focused on freedoms and rights he believes are being flouted for Floridians, as he’s said before.

More recently, that criticism has transformed and expanded, morphing into some of the condemnation of so-called “woke” corporations like Disney, which he said receive special favor in state law. As of Tuesday morning, DeSantis that status could change, amending a current special legislative session to not only address the state’s congressional maps, but also special districts such as Disney’s Reedy Creek Improvement District, which was set up in 1967. 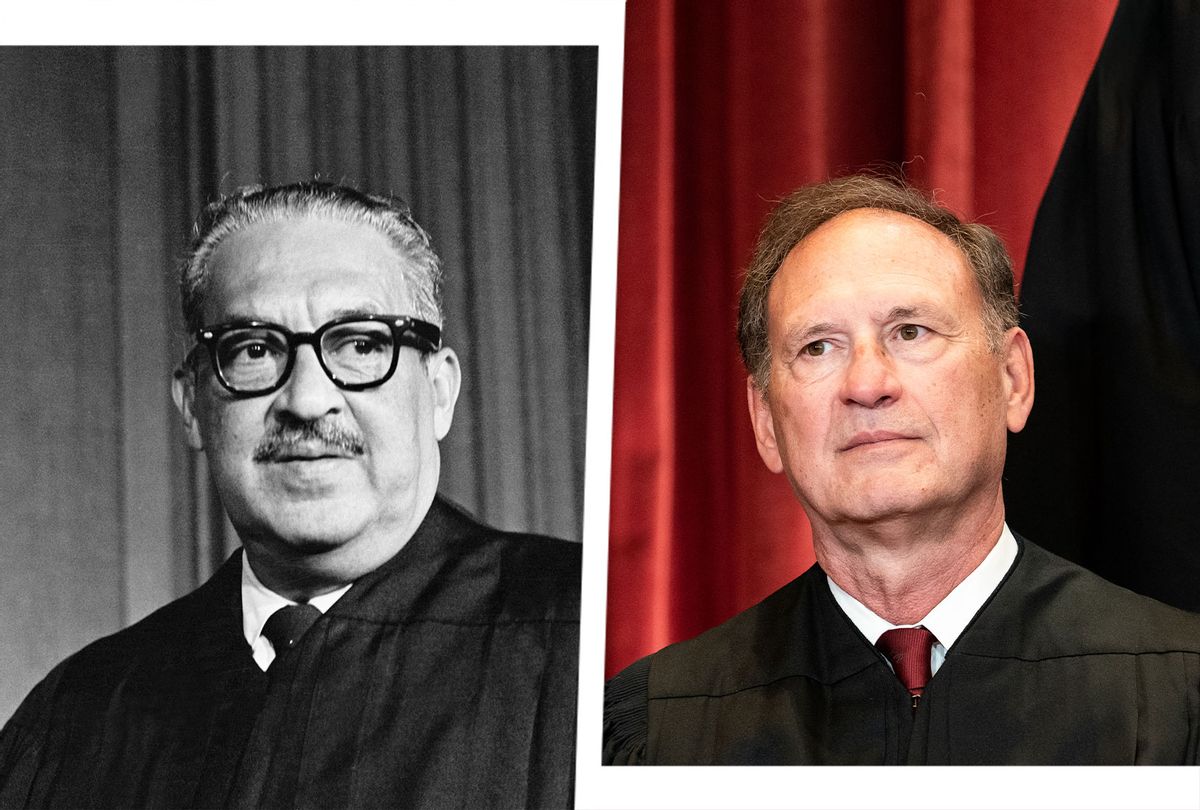 The Supreme Court guards its privacy. Too bad it doesn’t care about yours and mine 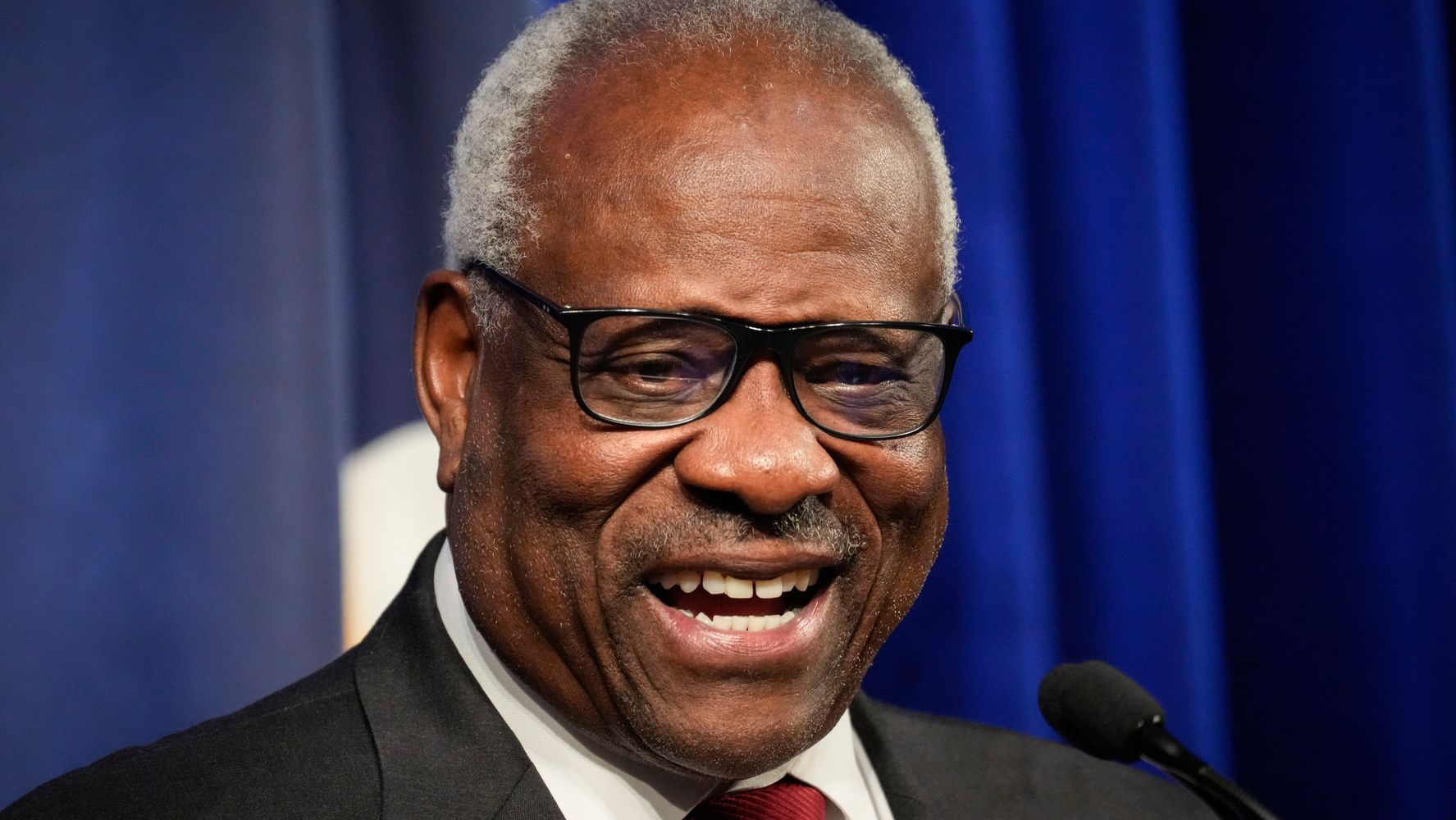 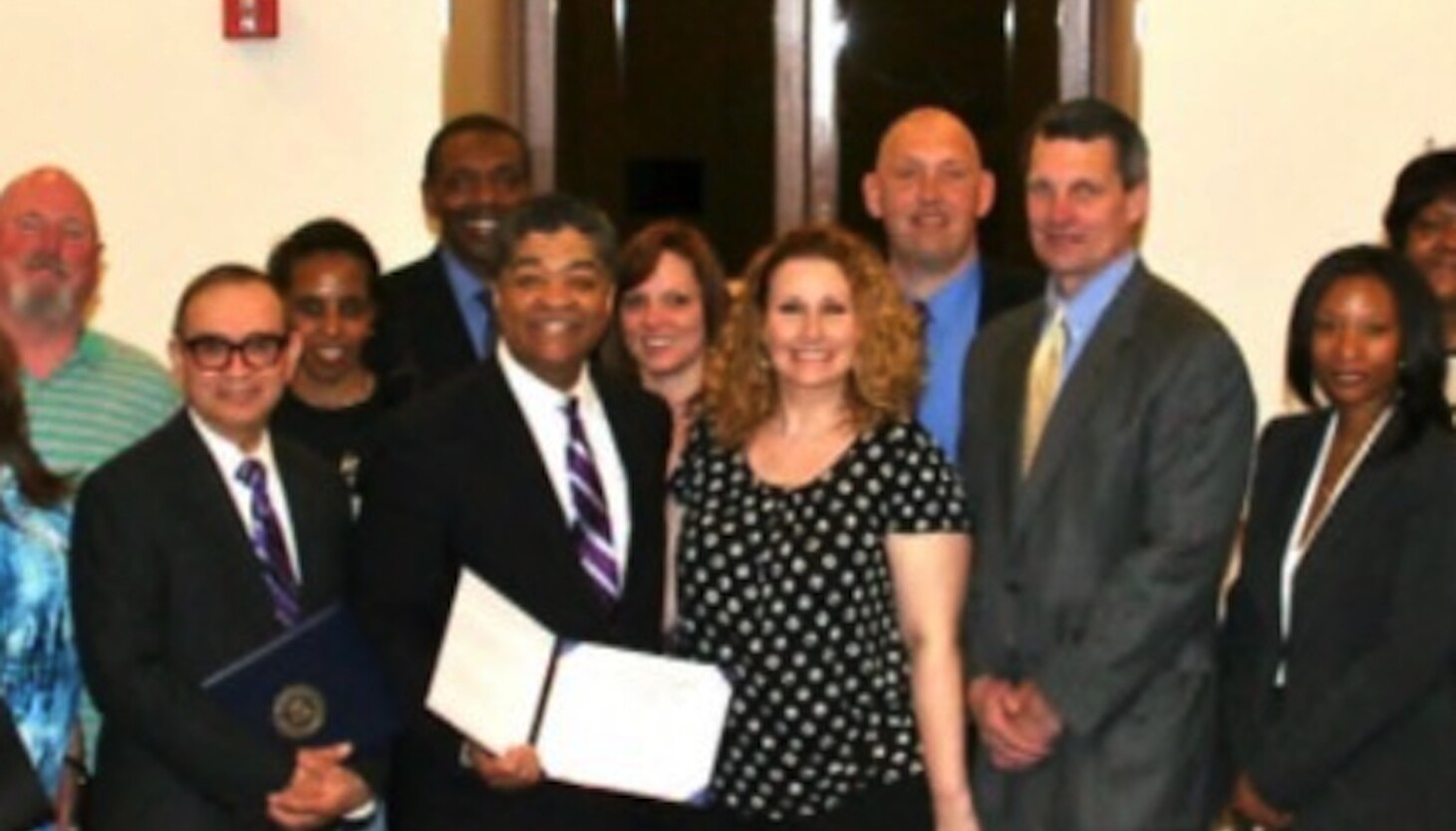 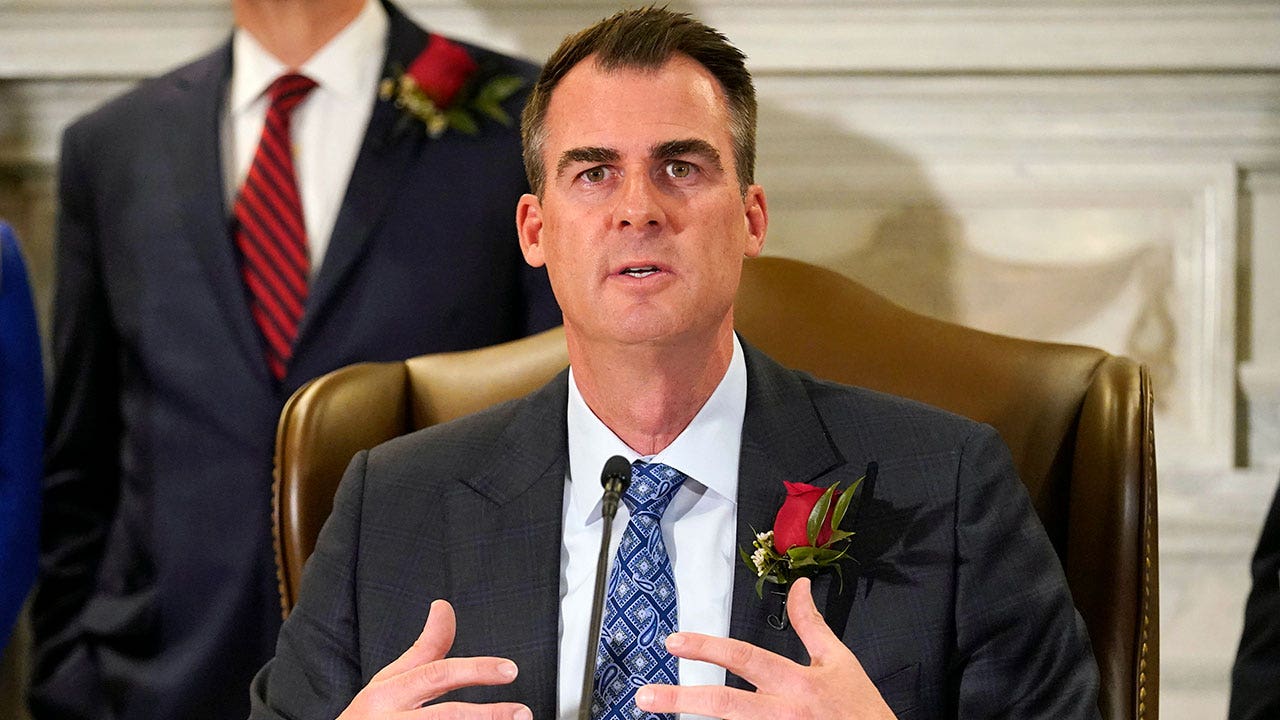