New Delhi’s decision to establish direct official contact with Afghanistan’s Taliban regime has been months in the making. The divisions within the government over engaging with the regime appear to have been now overcome. By sending a delegation of officials of appropriate seniority, with no political fronting, India has also conveyed that the approach cannot be read as a recognition of the Taliban as legitimate rulers. In this, it is following the example of several other countries who have already re-established diplomatic presence in the country after a temporary shutdown at the time of the Taliban takeover. India, which sees itself as a regional power, considers itself a “stakeholder” in Afghanistan, no less than China or Russia, and does not want to be left out. Being kept out of the US-Taliban talks (even the Afghan government was), and from other formats in which regional countries mapped out their own roles in a post US-Afghanistan was bad enough.

Over two decades India poured money into the rebuilding of Afghanistan, which it sees as vital to its security and as a link to Central Asia. Delhi hardly wishes to cede the space it had made for itself in Afghanistan. For now, the engagement is likely to remain functional, for liaising on India’s humanitarian supplies to Afghanistan, and for trade, which has remarkably continued even after the Taliban takeover, and despite the absence of diplomatic relations between the two sides. It may also lead to the reopening of the Indian embassy in Kabul. But it should not be forgotten that the Taliban continues to have close ties with al Qaeda, as well as two India focussed groups, Jaish e Mohammed and Lashkar e Toiba. For a wider understanding of its objectives, the government should explain its decision to do business with the Taliban, one of whose elements, the Haqqani group, is said to have been responsible for the 2008 Indian embassy bombing in Kabul. India is also chair of the Taliban sanctions committee.

One view is that the Indian outreach to the Taliban will help it reconnect with the Afghan people, a link that snapped after the Taliban takeover last August. National Security Adviser Ajit Doval has spoken of how India’s approach in Afghanistan will be guided by its special relationship with the people of Afghanistan. But then, India must be prepared for the Afghan people’s expectation that it will back them on issues such as media freedom and women’s rights, which the Taliban are rolling back, promulgating various restrictions. Delhi’s go-slow on visas to Afghan applicants has evoked a lot of disappointment among the people with whom Doval has claimed a special relationship. After the icebreaker with the Taliban, India should make a start on making amends to the people by clearing visas for some 3,000 Afghan students who are waiting to return to India to resume their studies in this country.

This editorial first appeared in the print edition on June 7, 2022 under the title ‘Re-engaging Kabul’.

Trump World is still trying to figure out how best to respond to the Jan. 6 hearing 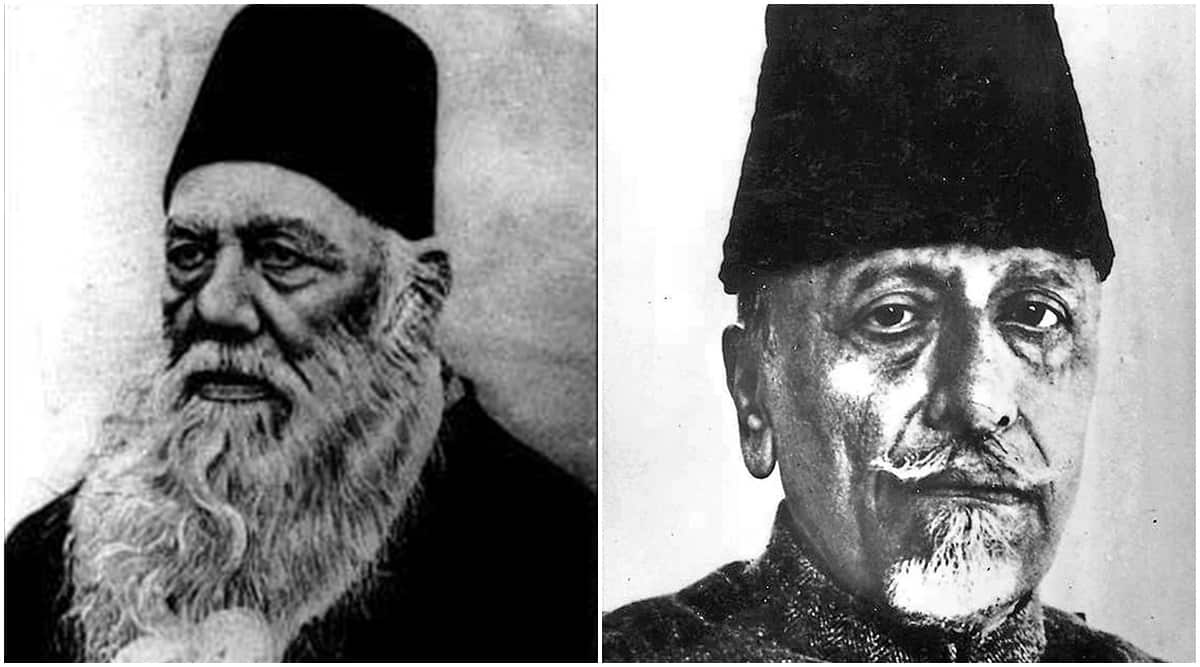 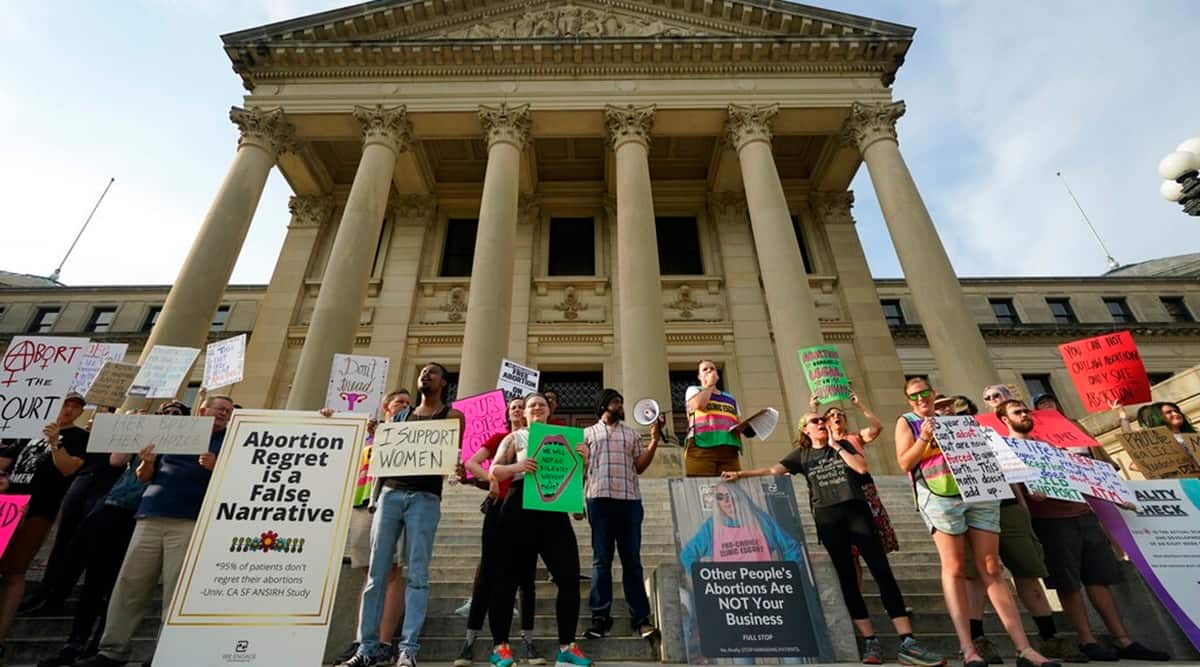 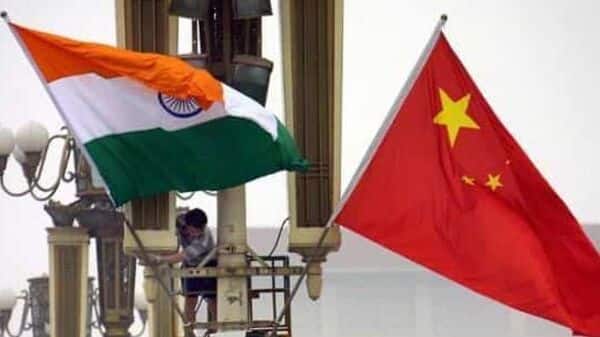