The India Meteorological Department has issued an orange alert for Delhi as a heatwave spell scorching the national capital for the last two days is predicted to worsen on Saturday. The MeT department has warned that the mercury may soar to 46-47 degrees Celsius in parts of the city.

Delhi on Friday saw the mercury rise to 46.1 degrees Celsius at Najafgarh. The weather stations at Jafarpur and Mungeshpur had recorded maximum temperatures of 45.6 degrees Celsius and 45.4 degrees Celsius, respectively, six notches above normal for this time of the year.

A ‘yellow’ alert has been issued to caution people about a heatwave on Sunday. The IMD uses four color codes for weather warnings — green (no action needed), yellow (watch and stay updated), orange (be prepared) and red (take action).

Cloudy skies and thunder may provide some relief from the intense heat next week. This is the fifth heatwave — one in March and three in April — in the capital this summer season.

With scanty rains owing to feeble western disturbances, Delhi had recorded its second hottest April this year since 1951 with a monthly average maximum temperature of 40.2 degrees Celsius. A heatwave at the month-end had sent the mercury soaring to 46 and 47 degrees Celsius in several parts of the city.

The capital got a miniscule 0.3 mm of rainfall in April against a monthly average of 12.2 mm. March saw nil rainfall against a normal of 15.9 mm. The IMD had predicted above normal temperatures in May.

A severe heatwave is declared if the maximum temperature crosses the 47-degree Celsius mark.

OPINION | Delhi Mundka fire: A tragedy that could have been avoided

UP Pilot Scheme Villagers Will Get Domestic Gas And Electricity 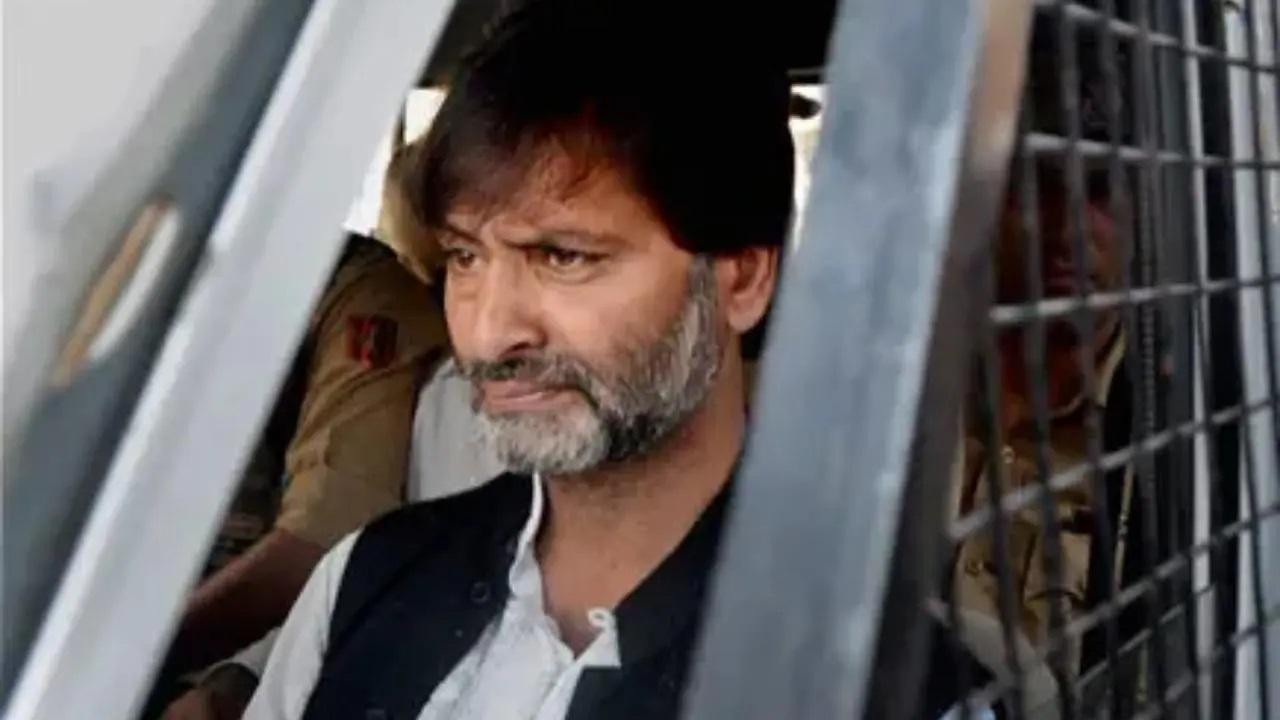