In a proud moment for the country, many Indian designers, models, and influencers were invited to exhibit at the recently-concluded prestigious global event Milan and Paris Fashion Week. While blogger Masoom Minawala became the first influencer to walk as a showstopper, Vaishali S became the first female Indian designer to exhibit in Milan. Amidst plenty of Indian faces who showed up at the event this year was a 24-year-old Delhi boy who set the global ramp ablaze.

Slaying the international ramp for Dolce & Gabbana and Giorgio Armani, Saurabh Chaudhary achieved his dream of swaggering on the international runway. In a fashion shoot with Times of India, Saurabh opened up about his journey and the experience that he gained so far.

Talking about the opportunity that he got to walk for luxurious Italian fashion houses, Saurabh called it his “sheer luck”, and revealed that it was very challenging to crack the selection process, as there was a slew of people standing in a queue, including many big names. While detailing how he made it to Dolce & Gabbana and Giorgio Armani, the 24-year-old said, “The selection process was really tough. There were hundreds of models standing in the queue to audition for the show and there were some big names too who were in the row but couldn’t make it. I got selected and I would call it my sheer luck.”

Saurabh, who began his modeling career in 2017 with a Delhi-based agency, revealed that he was extremely “fascinated by a few internationally renowned brands” and included D&G and Giorgio Armani in the list. He feels elated that he made it to the mainstream despite not having white skin.

“I am very happy to represent India and so glad that now the designer especially started allowing a segment in their shows for brown skin or let’s say, Indian models,” he said. Saurabh further opened up about an incident that made him “proud” of our country and is receiving international recognition in the fashion world.

He said, “When he (Giorgio Armani) came for our fitting session, he pointed at me and said see ‘Indiano’, as if this outfit is specially made for this Indian guy standing there. I can’t express how proud I felt that finally, we are getting worldwide recognition.” During his initial modeling days, the international model used to go for casting in the national capital, where he even got the opportunity to work with a few prominent names in the fashion world. 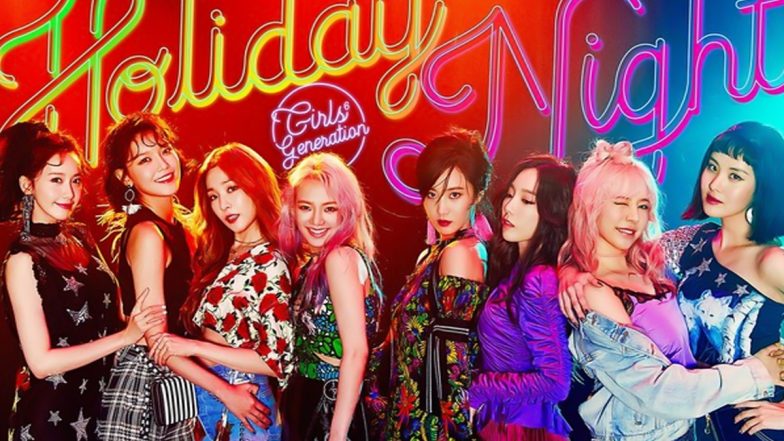 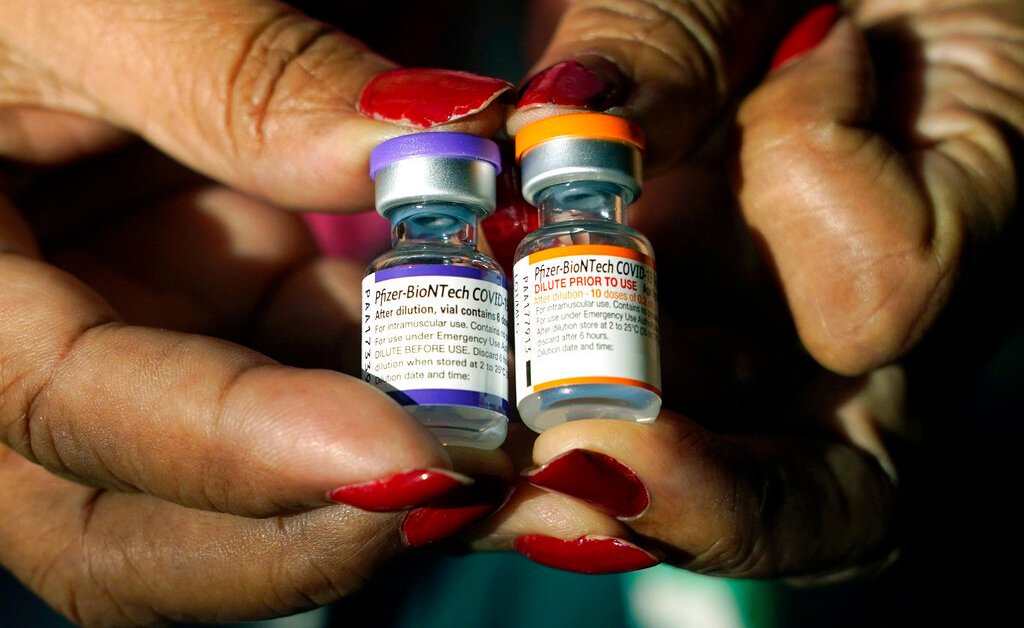 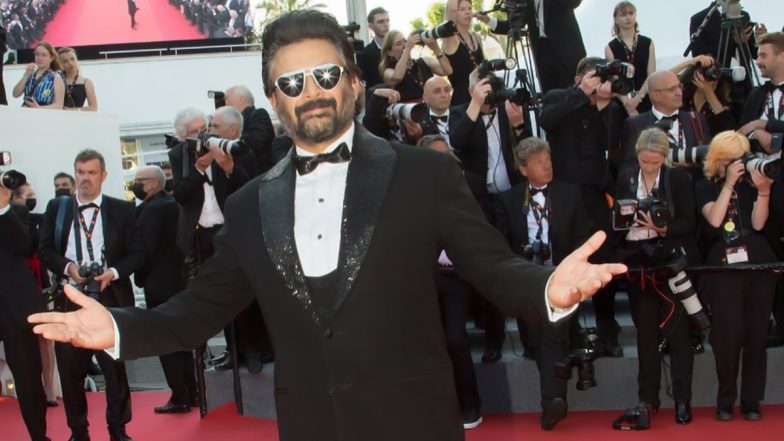