The Bharatiya Janata Party on Sunday listed the alleged failures of the Aam Aadmi Party (AAP) government in Delhi, which has been in power for the past seven years in the Capital.

Gupta said Delhi chief minister Arvind Kejriwal promised that 1,000 mohalla clinics will be opened in Delhi. “Just 200 clinics were opened of which 50% are in bad condition. The ones that are operational don’t have medicines or doctors. In some clinics, stray animals have been found. This is the condition of their world-class medical facility, which was not put to use during the peak of the pandemic to provide vaccines or for testing. Their so-called world-class clinics are actually third class,” said Gupta.

AAP spokespersons did not respond to requests for comment.

BJP leaders said that providing clean drinking water to each household in Delhi was one of the key election promises of the AAP.

Bidhuri said, “Today, 63% of the people don’t get Delhi Jal Board (DJB) filtered drinking water and are dependent on groundwater.”

“Before every election, he promises that the river will be cleaned. But little has been done to clean the river. The sewage treatment plants that were to be installed to ensure untreated wastewater is not released into the river is yet to be installed. Now that he is in Gujarat, Kejriwal should visit the Sabarmati riverfront which is today a popular tourist place..” said Singh.

The BJP also said that Kejriwal has also misled people on the issue of employment. 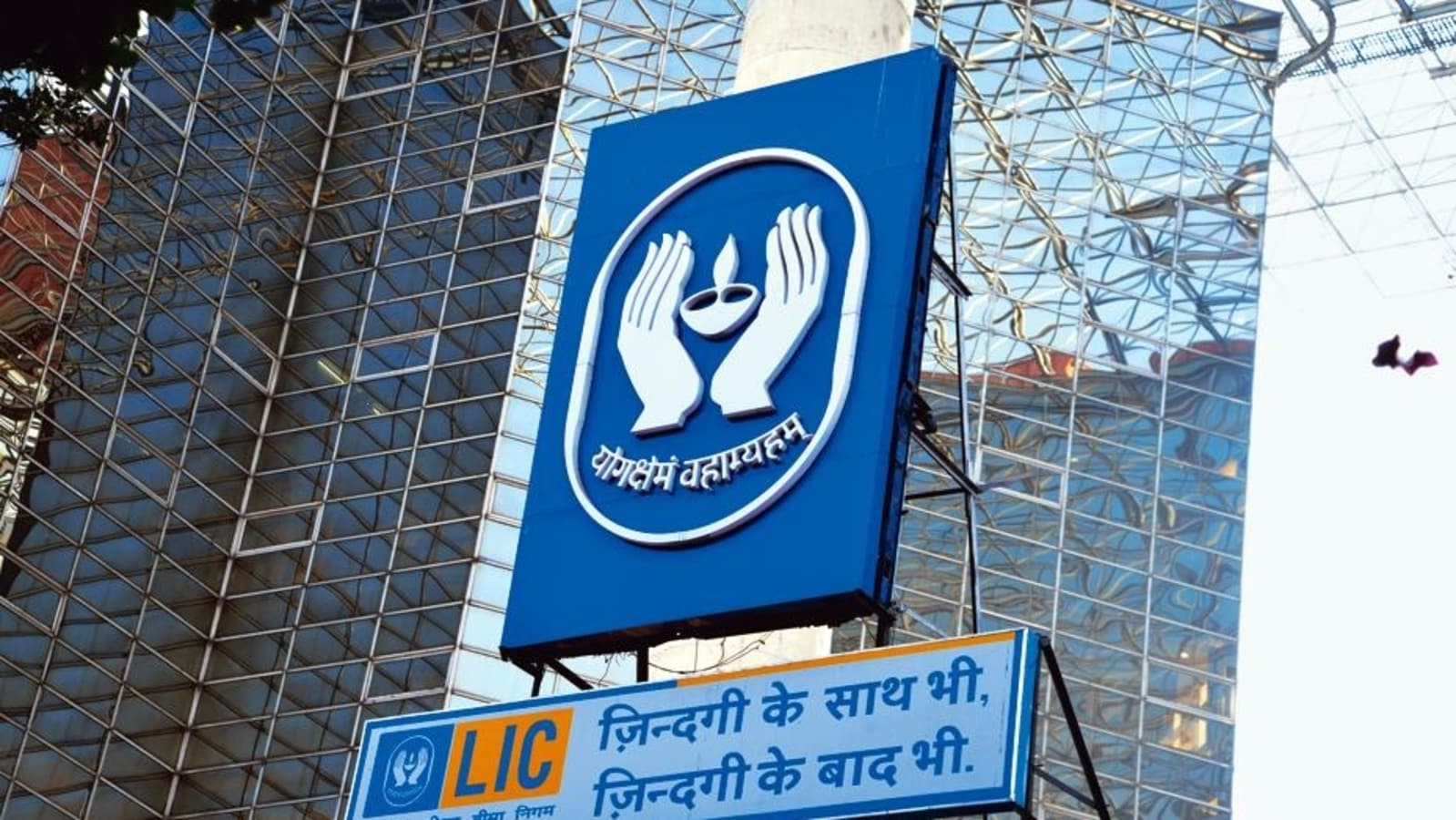 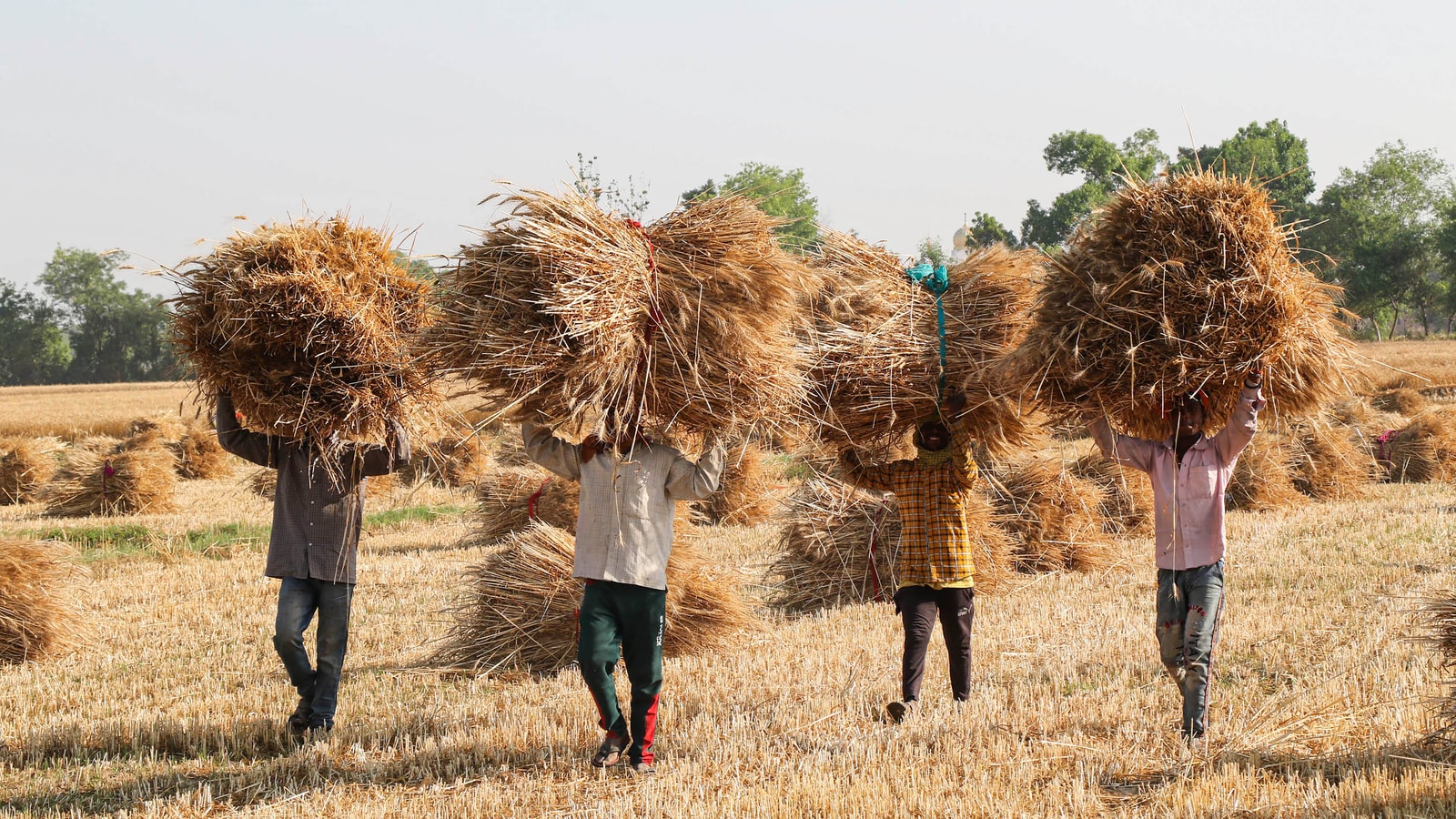 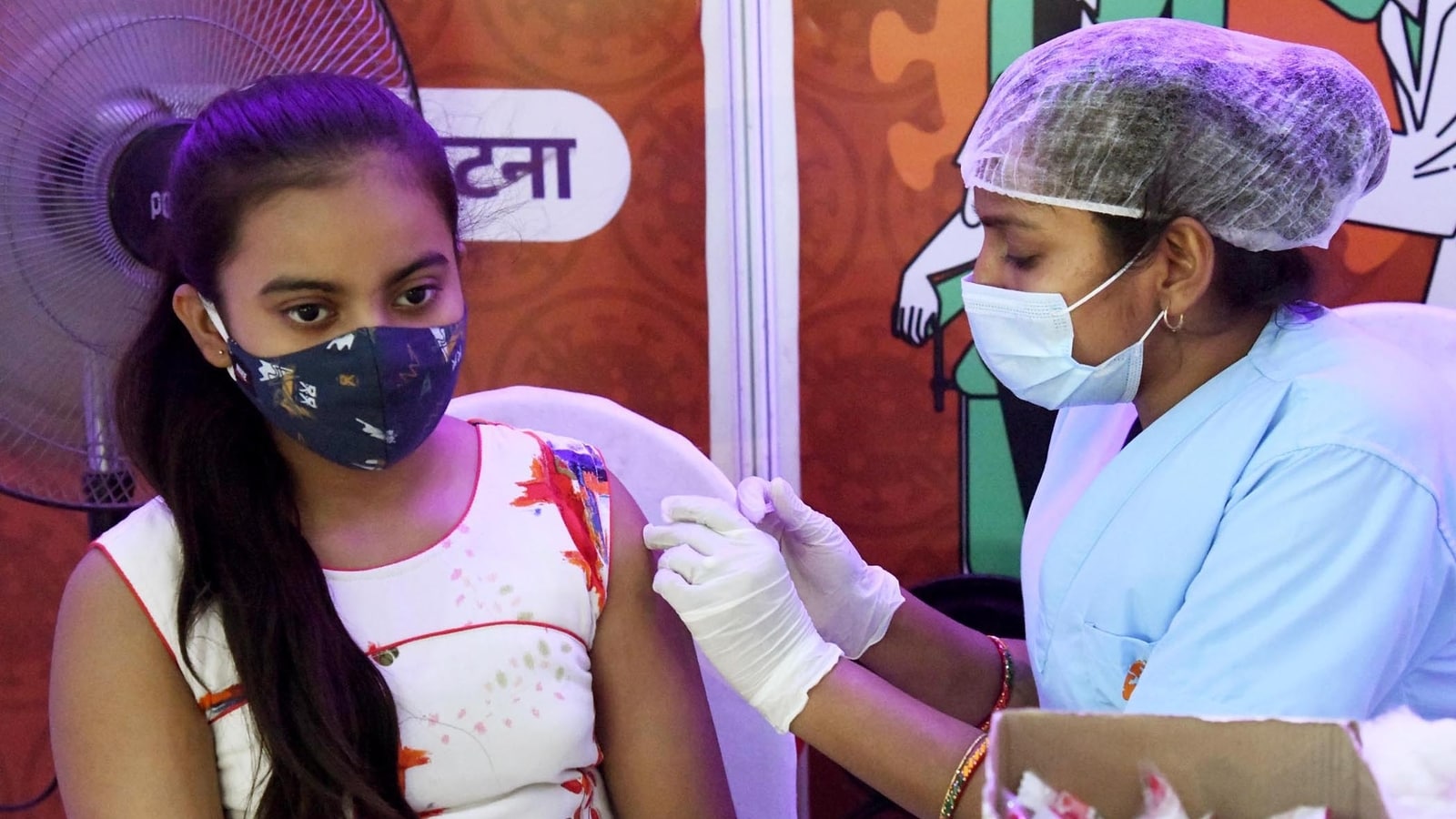 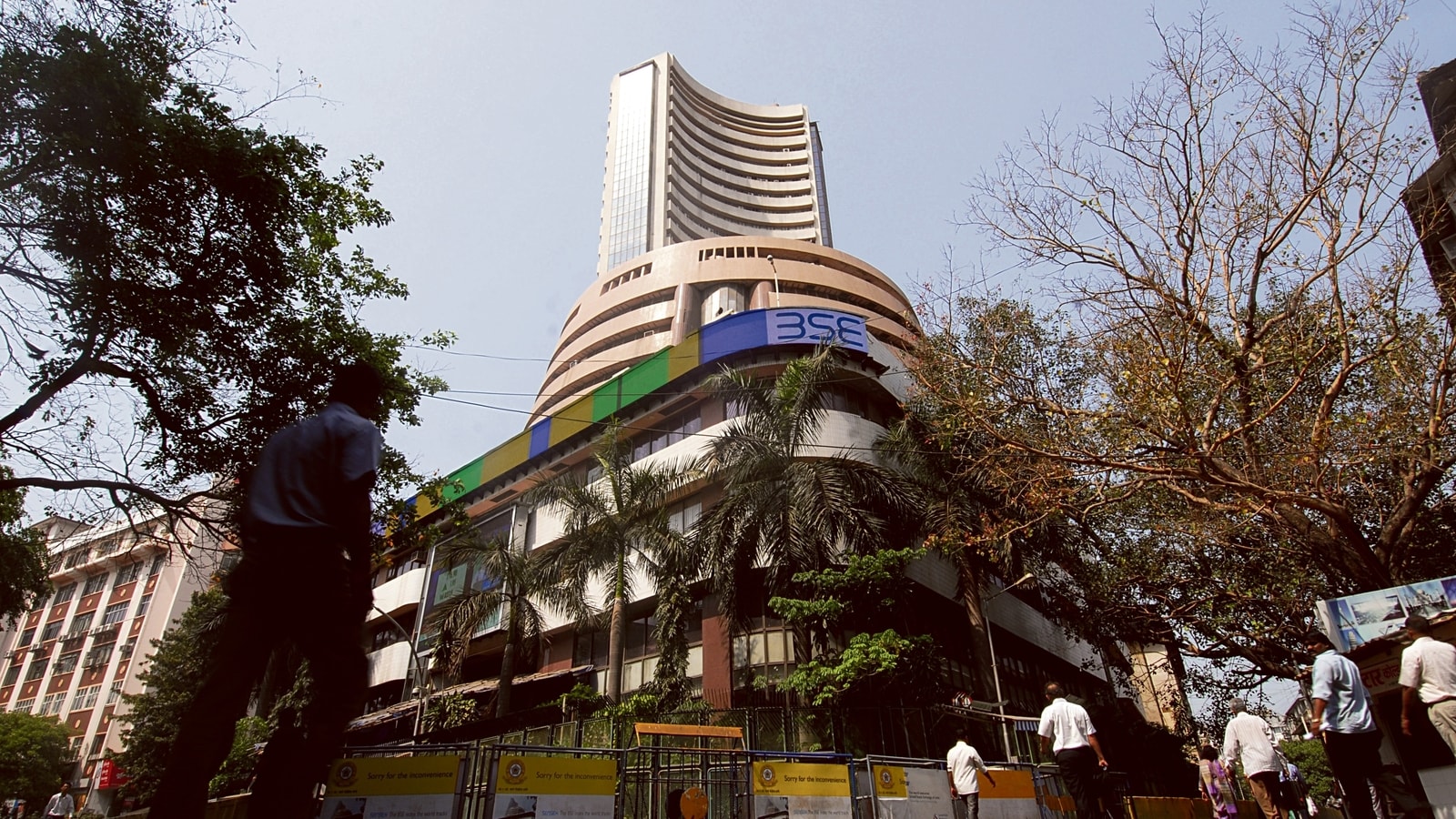