At least 27 persons were killed and several injured after a massive fire broke out in a multi-story commercial complex near Delhi‘s Mundka Metro Station on Friday.

Firemen were engaged in rescue operations till Saturday morning as over 40 people were feared trapped in rubble.

Meanwhile, the owners of the building have been arrested as they didn’t had fire department’s approval for the building.

According to The Indian Express, the fire started at 4:40 p.m. on Friday, however, the blaze engulfed the entire building till late night.

Rescuers found several charred bodies lying on floors after fire was doused on few floors. Over 100 people with burn injuries were shifted to hospitals.

Administration said, the death toll could rise as several people were feared trapped on various floors.

India Today reported that the father of the two factory owners, Varun and Satish Goyal arrested after the incident, was also killed in the blaze.

Police have registered a case under IPC sections 304 (culpable homicide not amounting to murder), 308 (attempt to commit culpable homicide), 120 (Criminal conspiracy), and 34 (acts done by several persons in furtherance of common intention) against the two.

“Extremely saddened by the loss of lives due to a tragic fire in Delhi. My thoughts are with the bereaved families. I wish the injured a speedy recovery,” Prime Minister Narendra Modi tweeted.

He also announced Rs. 2 lakh compensation, from the the PM National Relief Fund, to the next of kin of the deceased, and Rs. 50,000 relief for the injured.

Delhi Chief Minister Arvind Kejriwal, who is expected to visit the site on Saturday, expressed shock over the tragic incident.

“I am constantly in touch with officers. Our brave firemen try their best to control the fire and save lives. God bless all,” he tweeted.

Building was not up to safety standards: Fire chief

According to fire department’s divisional commissioner Atul Garg, the structure that caught fire in Mundka did not have a no objection certificate (NOC) from the fire department.

He also claimed that the structure did not meet safety regulations.

Meanwhile, police said they are on a lookout for suspects, who have gone missing after the incident.

An Evening at the Christie’s Auction 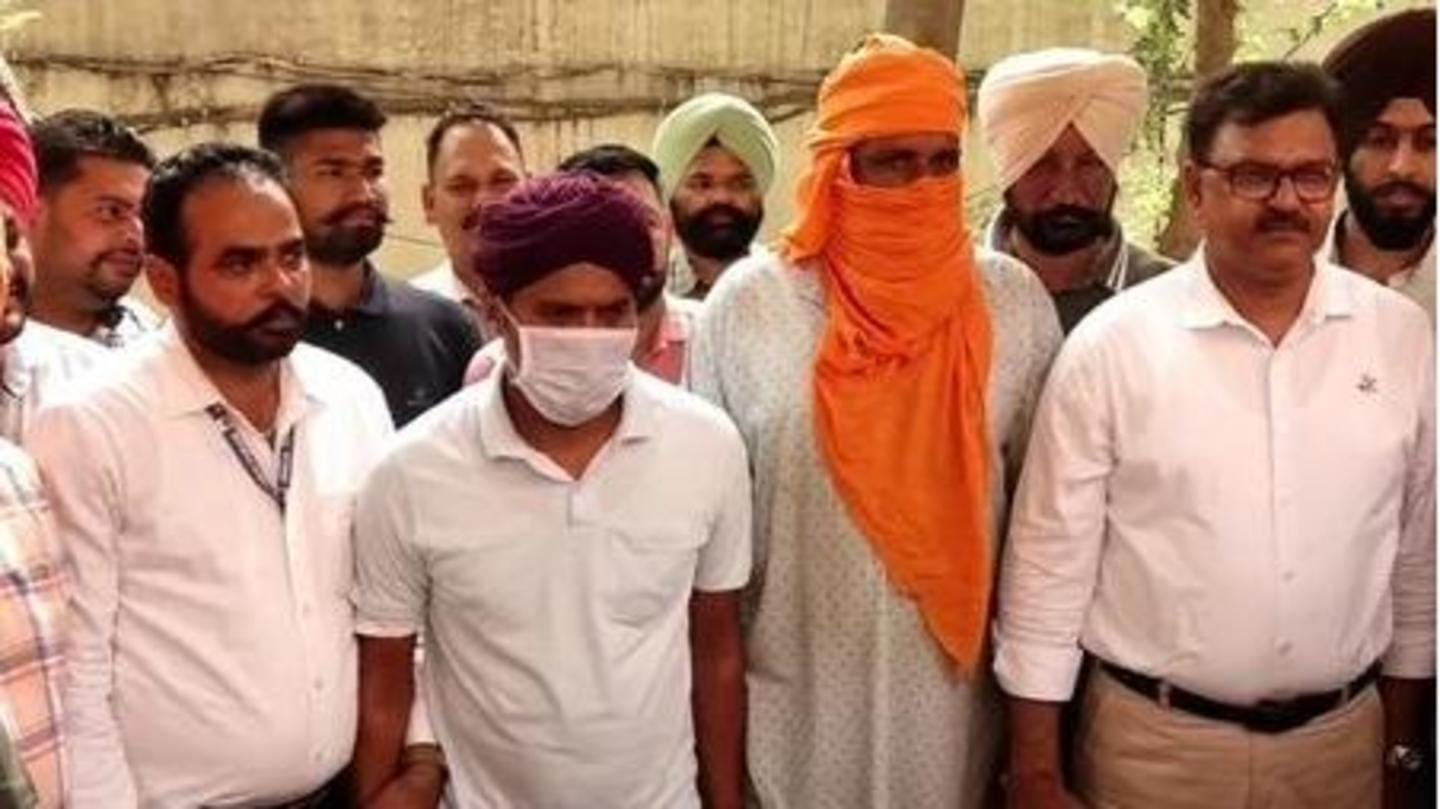 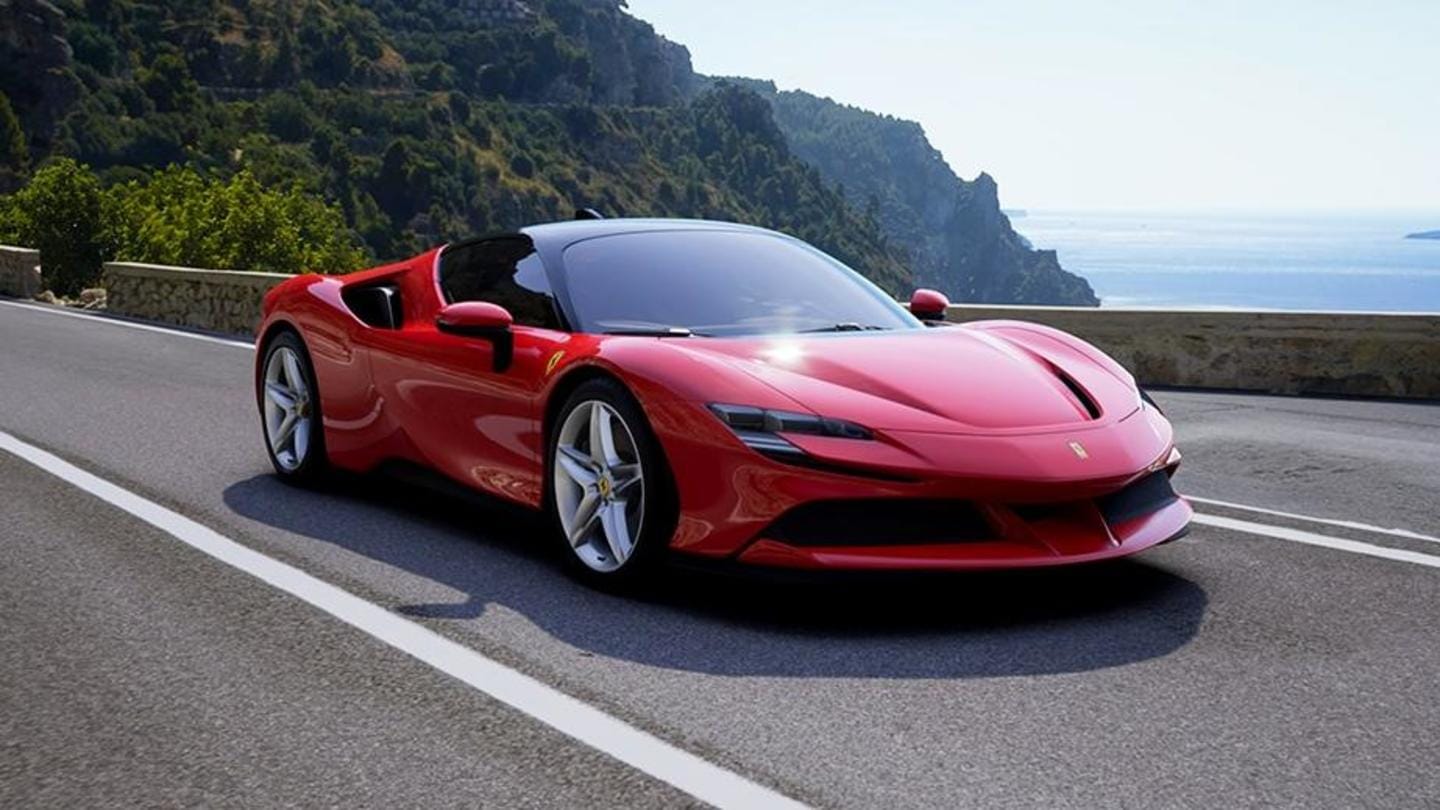 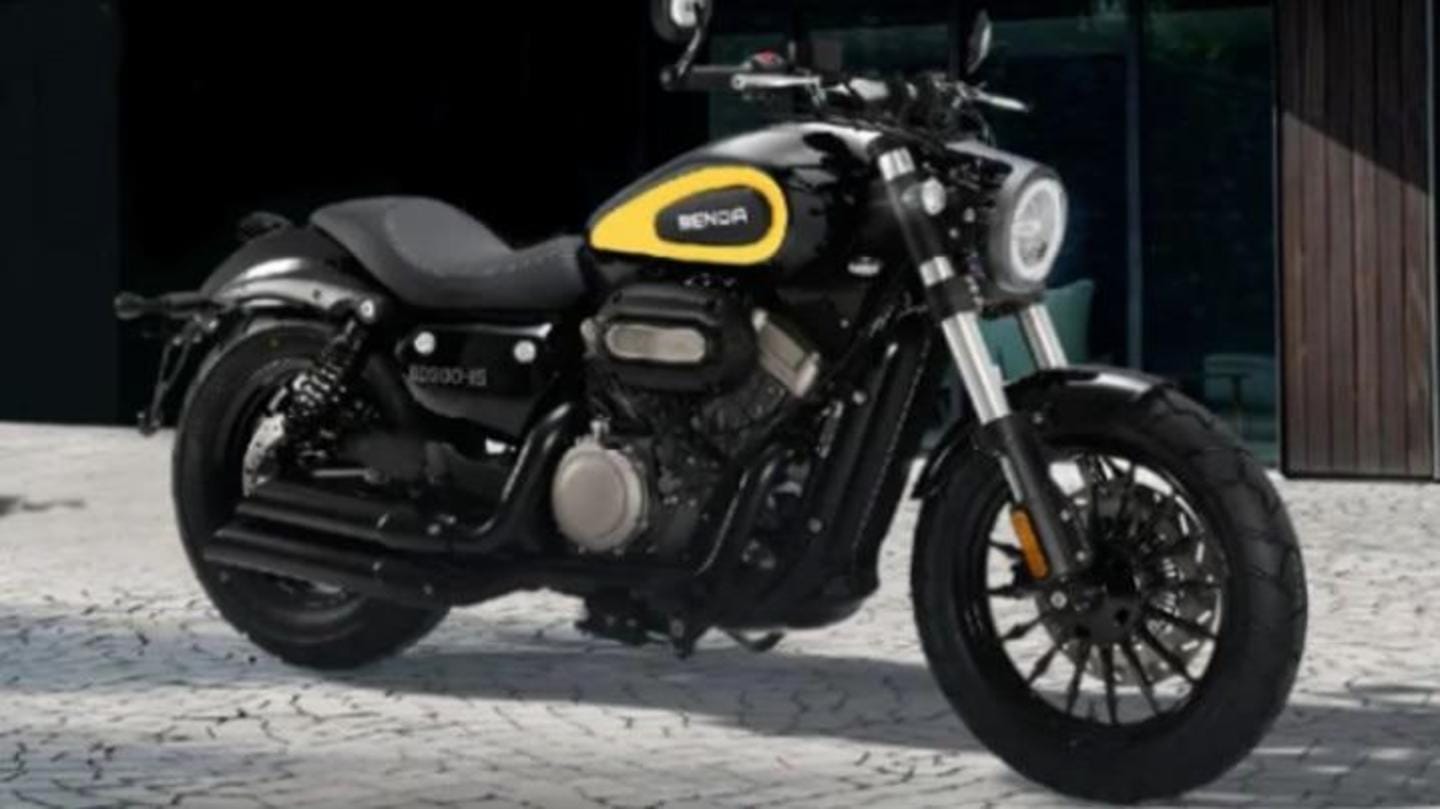