The arrest last week of the founder of the investment firm Archegos, charged with securities fraud, is a great reminder of hidden debt. In March 2021, Archegos was overleveraged, allegedly hiding its debt from Wall Street firms as it used funky “total-return swaps” to manipulate stock prices. The inevitable collapse destroyed $100 billion in stock value. (Archegos’s lawyers have denied the—the.) Separately, supplychain financier Greensill used what Fitch described as a “hidden debt loophole” and collapsed around the same time.

Are there more of these out there? I ask because we’re in the most dangerous part of the economic cycle. Interest rates are rising to combat inflation, and there could be all sorts of leverage we don’t know about. There always is. A slowdown (and especially a recession) would expose these hidden horrors. In 2018 this column argued that “in downturns, equity hurts but debt kills.” We’re about to find out if that’s still true.

More than $850 billion in credit-card debt and $800 billion in margin debt are high but off their peaks, and at least they are known amounts. It’s always hidden debt that comes back to bite when things fall apart. In June 1929, banks had $82 in deposits for each dollar in cash on hand. Bank runs followed. The 2008-09 financial crisis resulted from mispriced collateralized loans and weird derivatives on the balance sheets of Lehman Brothers, Bear Stearns and many others. Citibank used “structured investment vehicles” loaded with mortgages and who knows what else to essentially hide $100 billion in debt by keeping it off its balance sheet.

is providing a $12.5 billion margin loan against another 62 million of his Tesla shares.

Tesla sold around a million cars in 2021 and was worth $1 trillion last week at the time of the Twitter deal.

sold almost two million vehicles in 2021 and is currently worth just under $60 billion. I’d rather have Tesla’s business than Ford’s, but perhaps Tesla’s valuation is a tad fluffy.

The stock has fallen 72% in six months.

is down 84% since August. Valuations are fleeting, and we aren’t even in a recession. Now may not be the time to borrow against Tesla shares.

There are reports that Mr. Musk may take out a loan against his current 9.2% stake in Twitter. Yes, borrowing against Twitter to buy more Twitter. Why does that sound familiar? Oh yes,

Michael Saylor, a bitcoin evangelist and CEO of the Tysons, Va., software company, has the company buying gobs of the cryptocurrency. It recently took out a $205 million loan, backed by its bitcoin holdings, to buy even more bitcoin, for a current total of 128,687 worth $5 billion. In March Saylor tweeted, “Give me a lever long enough and #bitcoin on which to place it, and I shall move the world.” He doesn’t say in which direction. Note that Microstrategy’s company value is worth less than its bitcoin.

The latest crypto craze is decentralized finance, the ability to do peer-to-peer transactions, bypassing centralized banks, Wall Street and governments. YouTube is filled with videos with titles like “Using the Power of DeFi to Leverage Any Asset.” There is even a lending-and-borrowing platform named DeFi Prime. Sounds safe, but so did buying Las Vegas condos with leverage in 2007.

One DeFi effort named Terra is amazingly offering 20% ​​returns on deposits to fund a blockchain platform that uses an “algorithmic stablecoin” that maintains a $1 price. To do this, there is a fluctuating (but backed by nothing) cryptocurrency named Luna that is created or destroyed to buy or sell the TerraUSD stablecoin as needed to keep it stable. More than 20 years ago, Enron created and issued shares to cover losses in heavily indebted Special Purpose Vehicles until losses became so large that the scheme collapsed. Terra’s CEO, Do Kwon, told Bloomberg that high returns on deposits aren’t a problem; they are like high commercial banking rates in many Asian countries in the 1990s. Someone might remind him how that ended: with bad debt and giant currency crises in 1997 and 1998.

How much debt is in cryptoworld? No one really knows, but I wouldn’t want to be in its way if it begins to snowball during a downturn.

Even scarier is the $13.4 trillion of dollar debt owed by non-US borrowers, according to the Bank for International Settlements. That’s doubled since 2010. Maybe that’s overstated because of hedging, but that’s a lot of dollar denominated debt outstanding. Each time the Federal Reserve raises interest rates to battle inflation, the dollar strengthens against other currencies, making dollar debt more expensive to service. Will this all blow up? I’ve seen it happen a few times. Each time, debt kills.

Russia Isn't a Military State. It's a Delusional One 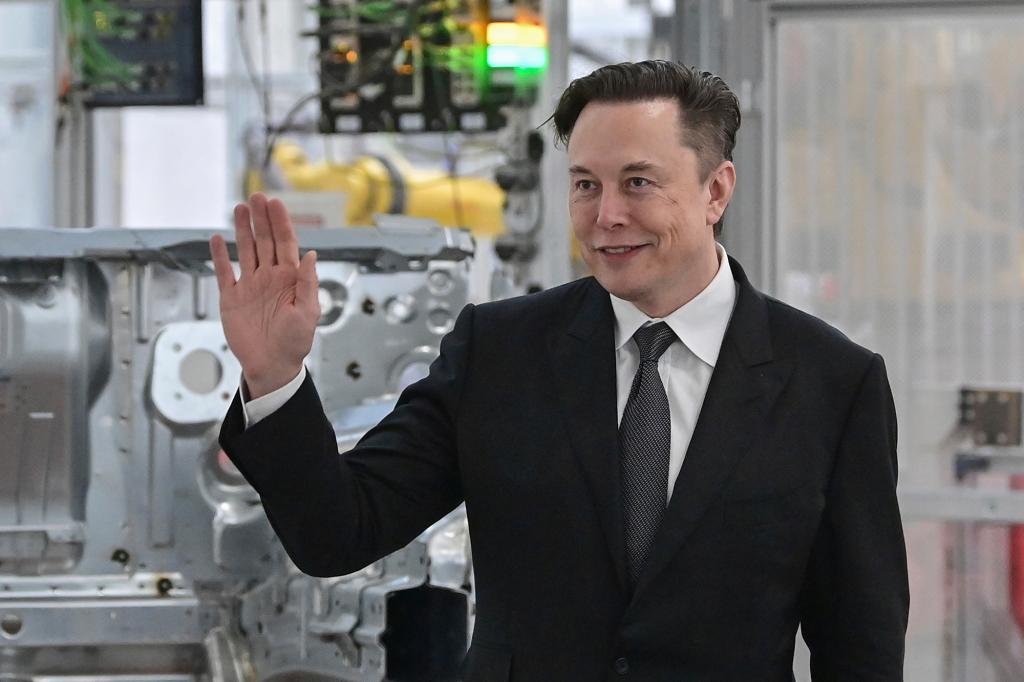 The left targets people like Elon Musk for not conforming 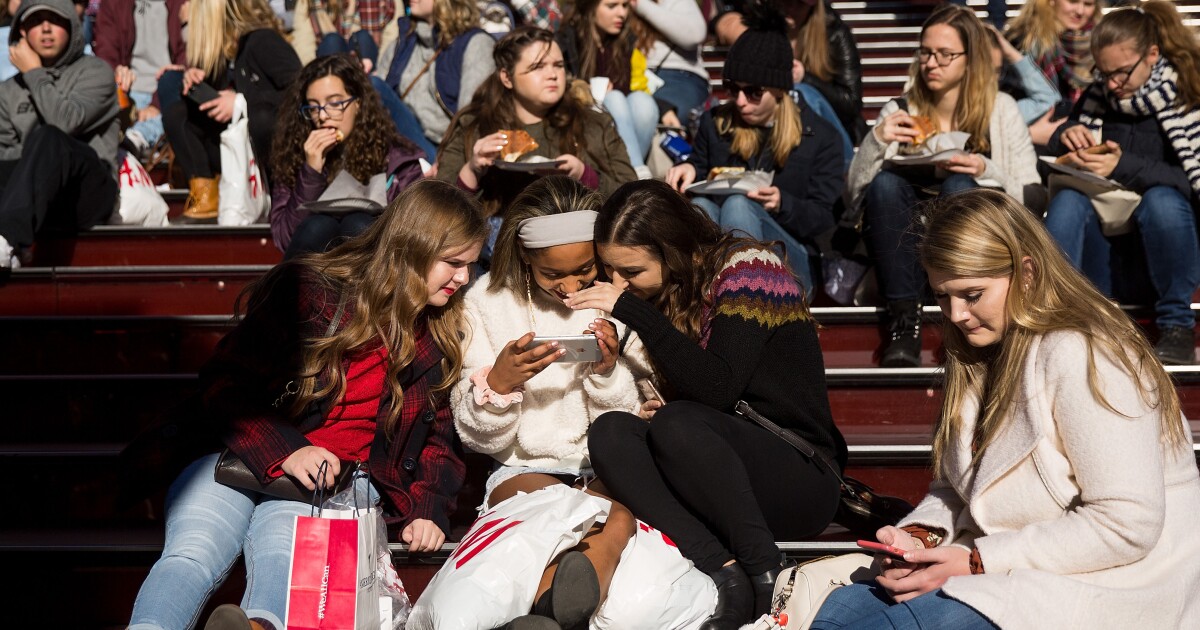 Editorial: Social media is hurting kids. Why hasn’t the government stepped in? 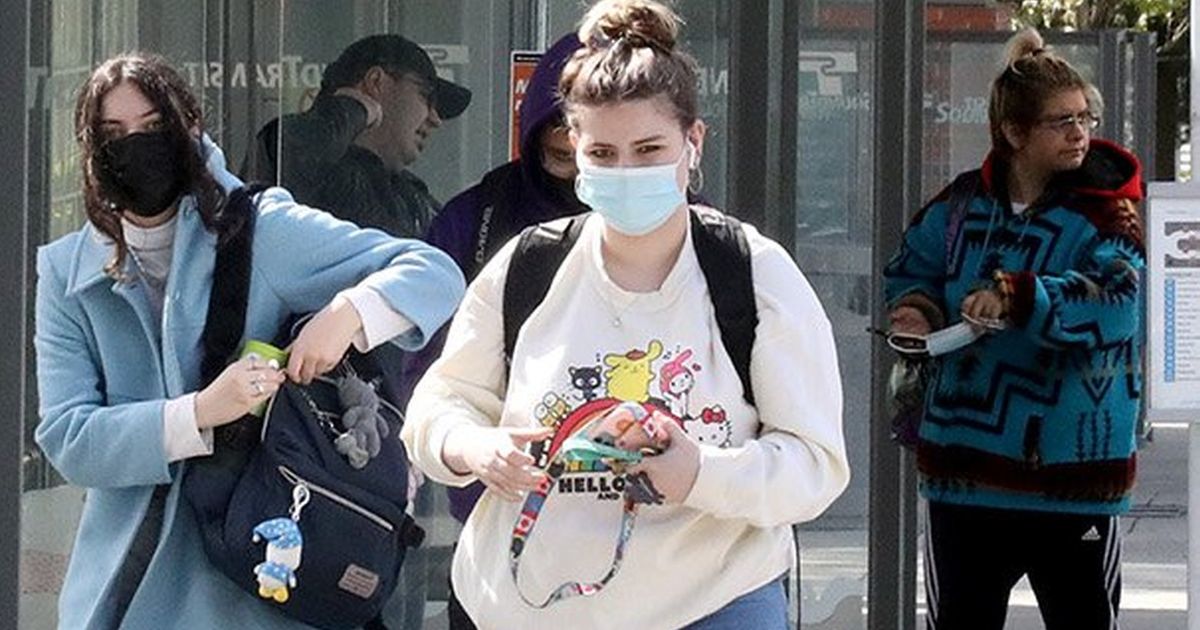 No return to ‘normalcy’ for me after visit to cardiologist