Punjab Kings are playing Chennai Super Kings at the Brabourne stadium in Mumbai in match 11 of IPL 2022, CSK are looking for their first win of the campaign. Liam Livingstone came out at number four after the side lost two early wickets inside the powerplay.

CSK pacer Mukhesh Chowdhury sent back Mayank Agarwal in the very first over after which Punjab lost Bhanuka Rajapaksa via a run-out. This brought Liam Livingstone at number four in the batting order. He started playing his shots right from the very first ball.

Coming into the bowl the fifth over, Liam Livingstone hit the left-arm pacer for a 108-meter six off the very first ball. The hit was also the biggest six of IPL 2022 so far. The England batter scored 26 off his over to get Punjab Kings motoring along in the game.

Earlier in the game, CSK skipper Ravindra Jadeja won the toss and opted to bowl first. The side lost their previous game against Lucknow Super Giants where they failed to defend 210.

CSK vs PBKS: Ravindra Jadeja Opts To Bowl After Winning The Toss

“We are an experienced team so they know what to do when we are under the pump. We back each and every player. One change, Chris Jordan comes in place of Tushar” Jadeja said after winning the toss.

For Punjab Kings, they are looking to come back to winning ways after losing to Kolkata Knight Riders in their previous game.

Why isn't Earth perfectly round?

Only vaccinated international students to get entry into AMU | Education 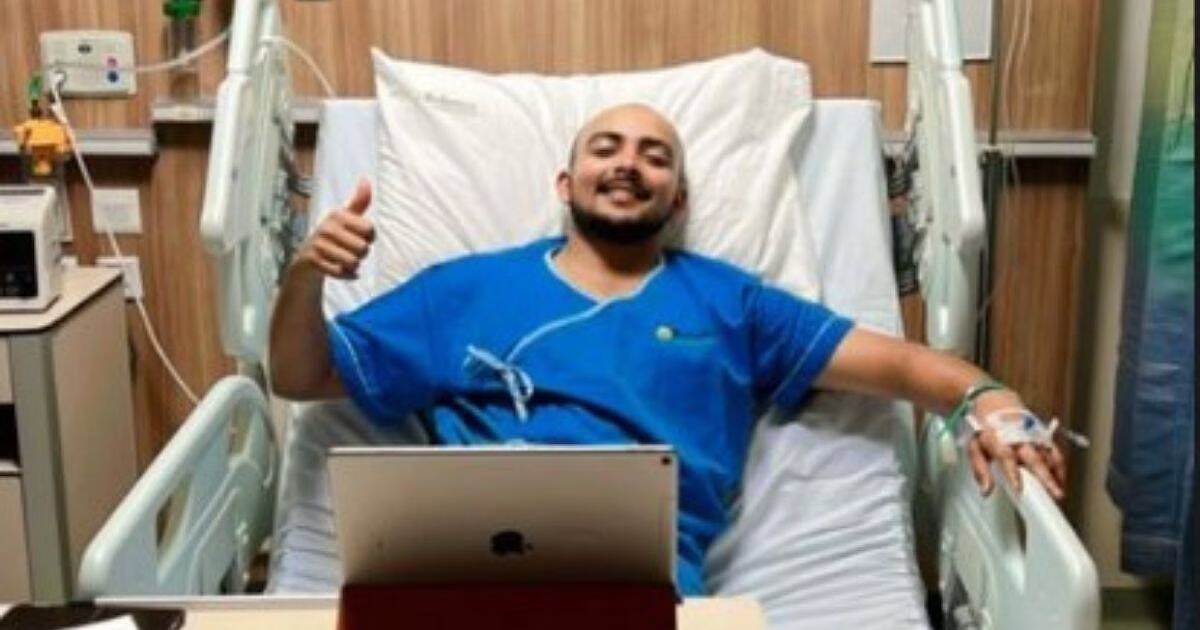