Sanjeev Gupta-backed GFG Alliance is facing a fight against insolvency for some of its key firms after investment banking company Credit Suisse withdrew from a long negotiation after talks over more than a billion dollars in debts to the bank stalled.

Credit Suisse Group AG is now heading for a court battle with Gupta’s GFG Alliance. Negotiations between Credit Suisse and GFG for a broader restructuring of its UK and US debts have since broken down, according to a Bloomberg report.

In London on Tuesday, the court hearing between the steel magnate and the Swiss bank that’s been delayed by a nearly a year will take place.

At stake is a large swathe of the tycoon’s metals empire, which is heavily indebted to Credit Suisse and could be wound up.

The London hearing is set to last two days, but may be held behind closed doors due to court rules brought in at the height of Covid-19 to protect firms facing insolvency.

The lender became a major creditor to Gupta’s businesses through its supply chain finance funds which bought loans Greensill Capital made to GFG.

They were eventually frozen – with Credit Suisse citing concerns about their valuation – while Greensill slid promptly into administration.

Since then the bank has been attempting to recover what it can for its clients. It filed several winding up petitions against GFG’s companies last year, but hearings for them have been repeatedly delayed, giving Gupta more time to find new financing.

The status of the talks were first reported by the Financial Times.

While he’s had some successes, over a year later most of the task remains uncompleted, undermined by concerns about GFG’s historical financing practices.

Those only grew more acute following Greensill’s collapse, when it became apparent much of the firm’s invoice-based loans to Gupta were based on predicted future sales rather than concluded ones.

Other revelations include the lack of equity used to secure his biggest ever acquisition from ArcelorMittal SA. Four banks stopped working with Gupta’s commodity trading business, starting in 2016, after they became concerned about what they perceived to be problems with paperwork used to secure financing.

Meanwhile, Gupta has already lost major assets as other creditors closed in. The collapse of Greensill deprived his businesses of vital working capital, forcing him to sell two steel plants in France.

Private equity firm American Industrial Partners also took control of his prized aluminum smelter in Dunkirk after it defaulted on its debts.

Gupta has been scrambling to refinance his international network of steel and aluminium and energy businesses following the collapse of supply chain finance firm Greensill Capital.

Biden to outline 'plan to tackle inflation,' draw contrast between his administration and 'ultra-MAGA' plans 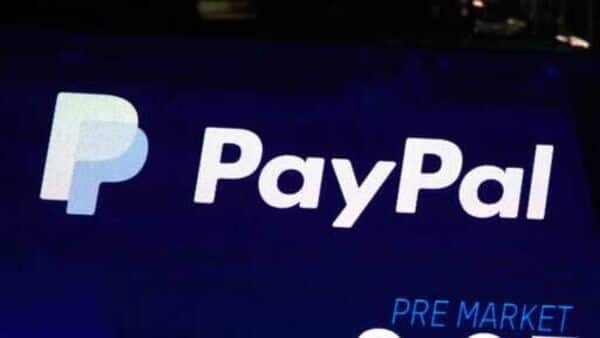 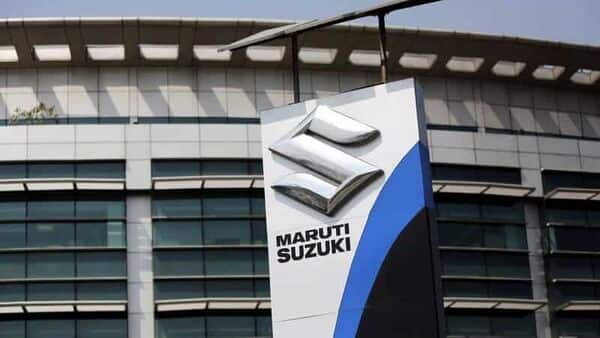 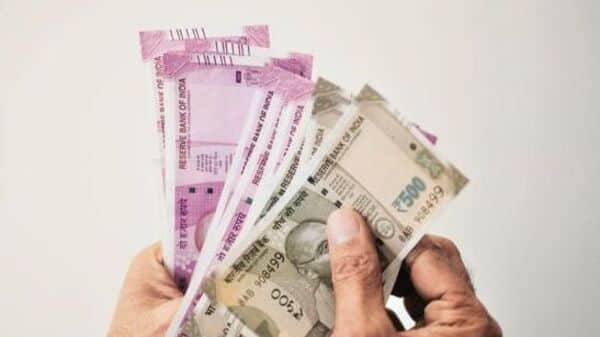