NEW DELHI, May 10: Four months after the Jammu and Kashmir state investigation agency (SIA) filed a chargesheet against separatist leaders for allegedly selling MBBS seats in Pakistan to Kashmiri students, a court in Srinagar has framed charges against the accused.
Special Judge Manjeet Singh Manhas framed the charges against separatist leader Zafar Akbar Bhat, his brother Altaf Ahmad Bhat, Qazi Yasir and four others, including a woman.
The police chargesheet says that the accused – Mohammad Akbar Bhat alias Zafar Akbar Bhat, Mohammad Altaf Bhat, Qazir Yasir, Fatima Shah, Mohammad Abdullah Shah, Manzoor Ahmad Shah and Sabzar Ahmad Sheikh – “were hand in glove with some educational consultancies for arranging the admission of J&K residents in MBBS and other professional courses in various colleges and universities of Pakistan”. The chargesheet further said that the accused received huge money for these admissions and it was “passed on to terrorist(s), stone pelters and OGWs (overground workers) for unlawful and terrorist activities”.
The colleges and universities in Pakistan have traditionally reserved seats for students of Kashmir, especially those affected by the violence. Recommendation letters from separatist leaders usually help these students to get admission in Pakistan.While a sizeable number of students would travel to Pakistan for education, especially under the scholarship offered by the Pakistan government for the family members of the “victims of state violence”, the number has seen a sharp dip in the past some years. In fact, because of travel restrictions caused by Covid, no student has travelled to Pakistan for admission in the last two years.
Last month, the University Grants Commission (UGC) and the All India Council for Technical Education (AICTE) decided to debar students who study in Pakistan from higher studies and jobs in India.
In 2020, the Counter Intelligence Kashmir (CIK), a branch of the criminal investigation department (CID) of the J&K Police filed an FIR against the accused for allegedly selling the MBBS seats in Pakistan. The case was later taken over by the SIA when it was formed last year. On December 30, 2021, the agency filed a chargesheet in the case.
The chargesheet said that around 40 MBBS seats used to be allocated to students from Jammu and Kashmir every year and the separatists used to make around Rs 4 crore. The chargesheet further said that the aim of the allocation of medical seats to students from Kashmir was to “incentivise the next of kin” of the killed militants and by this Pakistan tried to “keep the pot boiling and radicalise the impressionable minds in the veil of technical education”. (Agencies) 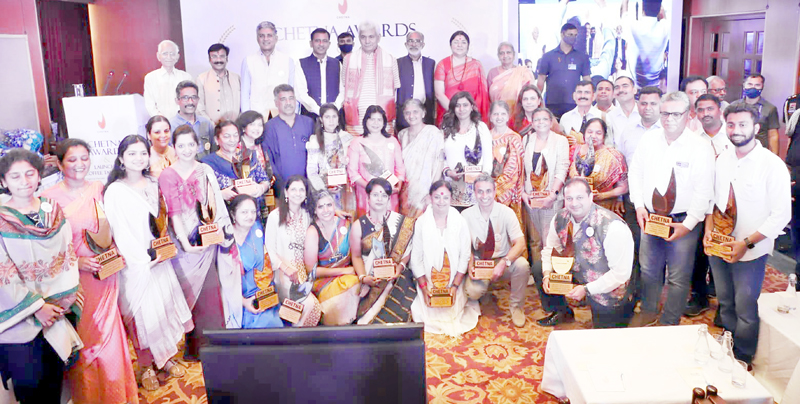 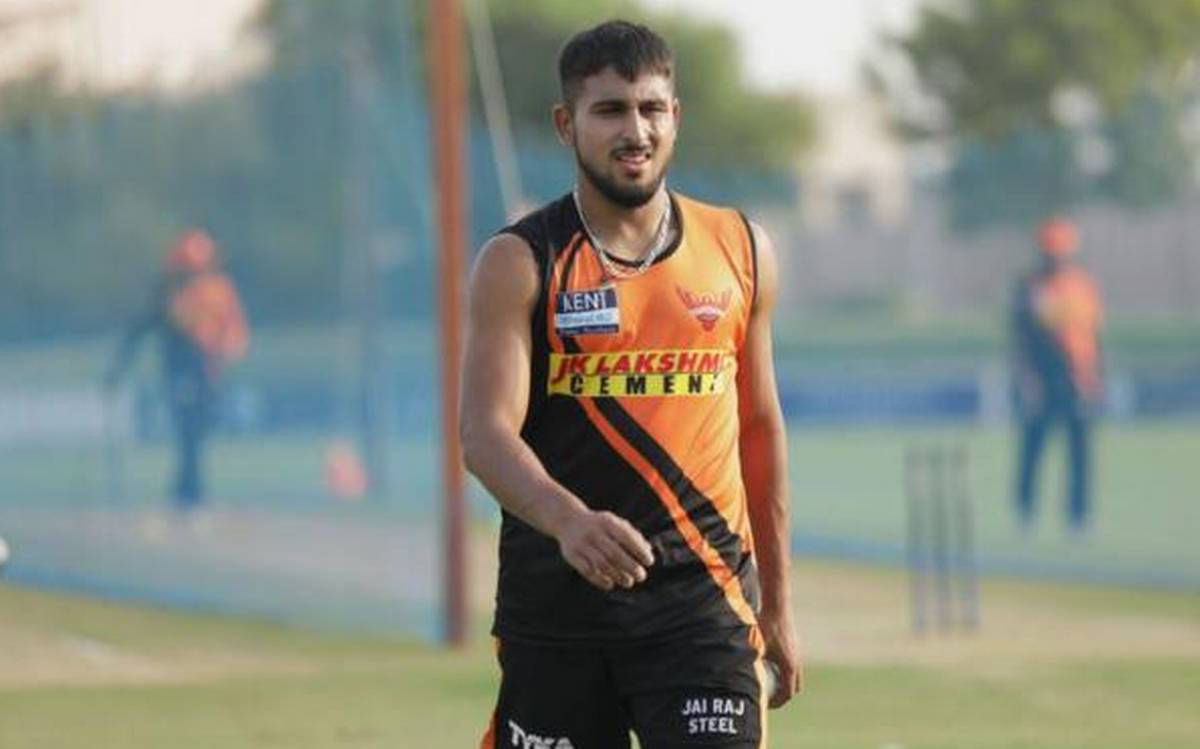 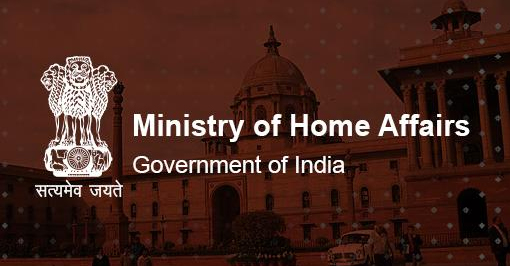 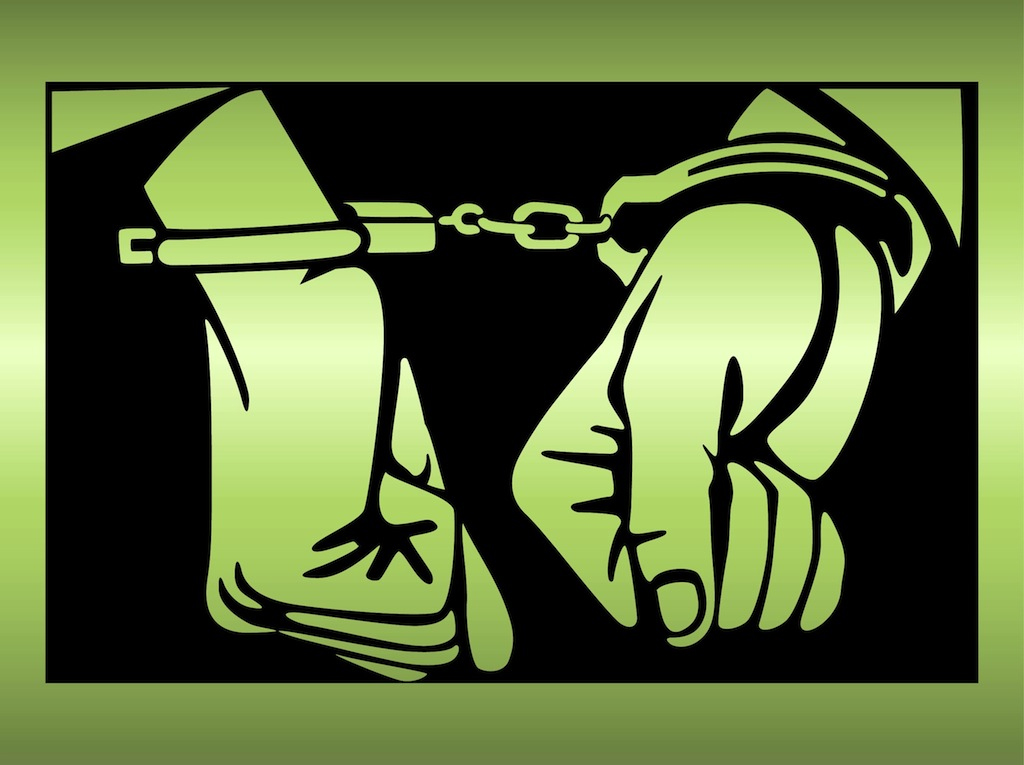