The next two weeks will determine whether the Senate GOP embraces what would — despite its narrow parameters — be the biggest gun bill in decades. Many conservatives are expected to oppose any final agreement, if one can come to the floor. But until then, some surprising voices in the party say they are open to what’s being discussed.

Referring to the Texas shooting of 19 children and two teachers, Sen. Tommy Tuberville (R-Ala.) said Republicans have “got to keep the integrity of the Constitution, but we all understand the significance of what happened. And what will happen again.”

That attitude across the aisle is precisely why Senate Democrats are willing to take just about whatever Republicans will give them in small-group talks among Sens. John Cornyn (R-Texas), Chris Murphy (D-Conn.), Thom Tillis (RN.C.) and Kyrsten Sinema (D-Ariz.). The quartet met again on Thursday afternoon and plan to speak again on Friday. Cornyn said Thursday that “there is a possibility we will wrap up our remaining issues, but no guarantee.”

While some conservatives have questioned the talks privately in party meetings, they’re not publicly berating the negotiations. As Sen. Rand Paul (R-Ky.) put it: “We’re going to wait and see what kind of [plan] comes out of the discussions.”

Republicans are mostly open to a gun safety proposal because of how limited the talks are, according to interviews with more than a dozen GOP senators. Big background-checks expansions, raising the minimum age for buying some firearms and a revival of the assault weapons ban are all essentially off the table.

One Republican senator, granted anonymity to speak candidly about the talks, said that “John Cornyn is not going to do anything that won’t go over with his base in Texas.” A second Republican senator estimated the potential base of GOP support as perhaps “a group of about 15 of us. Maybe up to 25, depending on what’s in it.”

Democrats are still skeptical that the GOP, particularly its right flank, will go along in the end given the long history of failed negotiations on the issue. Yet they still say there’s been a palpable change in Republicans’ attitudes after years of dismissing even modest gun restrictions.

The 2012 massacre at Sandy Hook Elementary School in Connecticut resulted in a compromise Senate proposal to expand background checks that got rejected by most Republicans and a handful of Democrats. Former President Donald Trump disengaged from another attempt at gun-safety negotiations in 2019 as House Democrats moved to impeach him.

Cornyn and Senate Minority Leader Mitch McConnell met Thursday to discuss the talks. Negotiators are focused on mental health treatment, school safety, promoting red flag laws — which allow seizure of weapons from people deemed a danger to themselves or others — and reviewing juvenile records for gun purchases.

Senators are exploring a plan to look at the juvenile records of people below the age of 21 or 20 and forcing them to wait until that check is complete before they can buy a gun, according to people familiar with the talks.

It’s not clear exactly how that provision would be implemented, given all 50 states treat juvenile criminal records differently. But the possibility is catching on among Republicans.

“If a 17-year-old, soon-to-be 18-year old, commits a felony, tried as an adult, that should be part of the record. And that will come up on a background check,” said Sen. Steve Daines (R-Mont.).

In addition, Republicans appear broadly supportive of including legislation from Sens. Debbie Stabenow (D-Mich.) and Roy Blunt (R-Mo.) that would expand mental health and addiction clinics, as well as school security funding.

Cornyn said his staff have spoken with the National Rifle Association, which has tanked past gun bills but is so far staying quiet about the current negotiations. A organized did not respond to a request for comment.

Still, there are some signs that gun groups may get involved in the Senate talks. Aidan Johnston, director of federal affairs for Gun Owners of America, said in a statement that “grassroots activists successfully stopped the Manchin-Toomey compromise and the last Murphy-Cornyn compromise and are prepared to do it again.”

Cornyn disparaged the Gun Owners group when asked about their level of involvement: “They raise money and recruit members because they say they’re tougher than the NRA. This is part of the cottage industry here where people take these issues and raise a lot of money.”

As popular as individual pieces of the package may be, however, tying them together may prove difficult: Both Hawley and Daines dislike the idea of ​​sending more money to states for red flag laws, for example. And just five House Republicans supported Democrats’ sweeping guns package on Wednesday, a sign of the enduring difficulty GOP lawmakers have supporting any gun restrictions.

Wyoming Sen. John Barrasso, the No. 3 GOP leader, said there are strict limits on what he will support.

“I want to focus on mental illness and keeping schools safe. I’m not going to do anything that takes away the constitutional rights of law-abiding citizens. Period,” said Barrasso, one of the more conservative Republican leaders. Nevertheless, he said of the negotiators: “I want to see what they come out with.”

Yet at the moment, even among senators you might expect to publicly oppose the package, mum’s the word.

And in an unusual turn, there are some Republicans who even wish their party would go further. Sen. Pat Toomey (R-Pa.) wants to bring back the background-check deal he negotiated with Manchin nearly a decade ago.

Sen. Mitt Romney (R-Utah) wants his party to take a hard look at raising the age for assault rifle purchases, an idea McConnell is personally open to but not directly pushing for, nor is Cornyn. Ten House Republicans voted Wednesday in favor of raising the age to 21 for purchasing semi-automatic weapons.

“I would improve the background check system, which is Manchin-Toomey. I would create incentives to create red flag laws in states, certainly with due process protections,” Romney said. “And I would insist on people being at least 21 if they want to buy an assault weapon.”

At Roland Garros, Rafael Nadal comes prepped to blitz and batter the impossible dreams of opponents 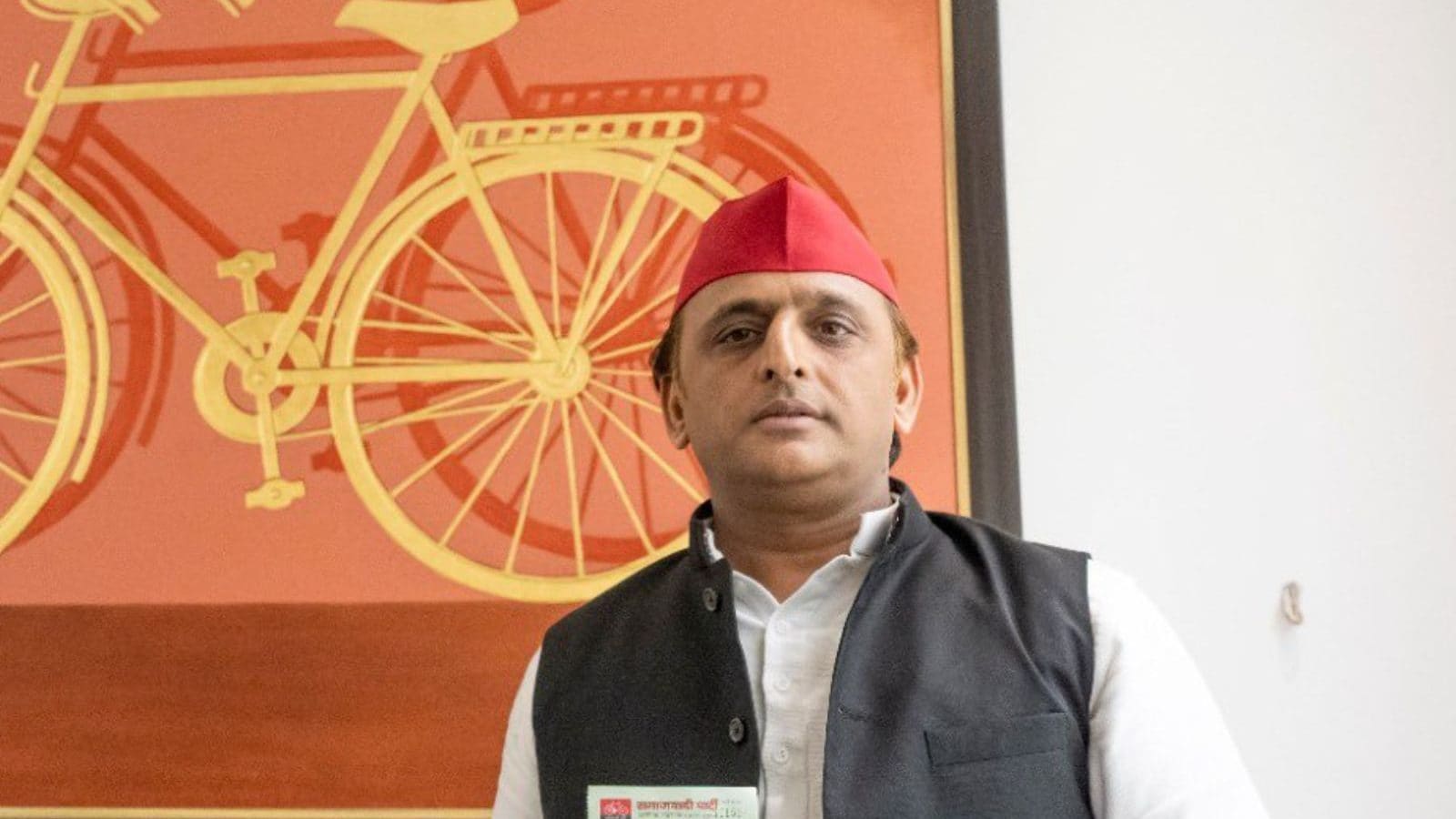 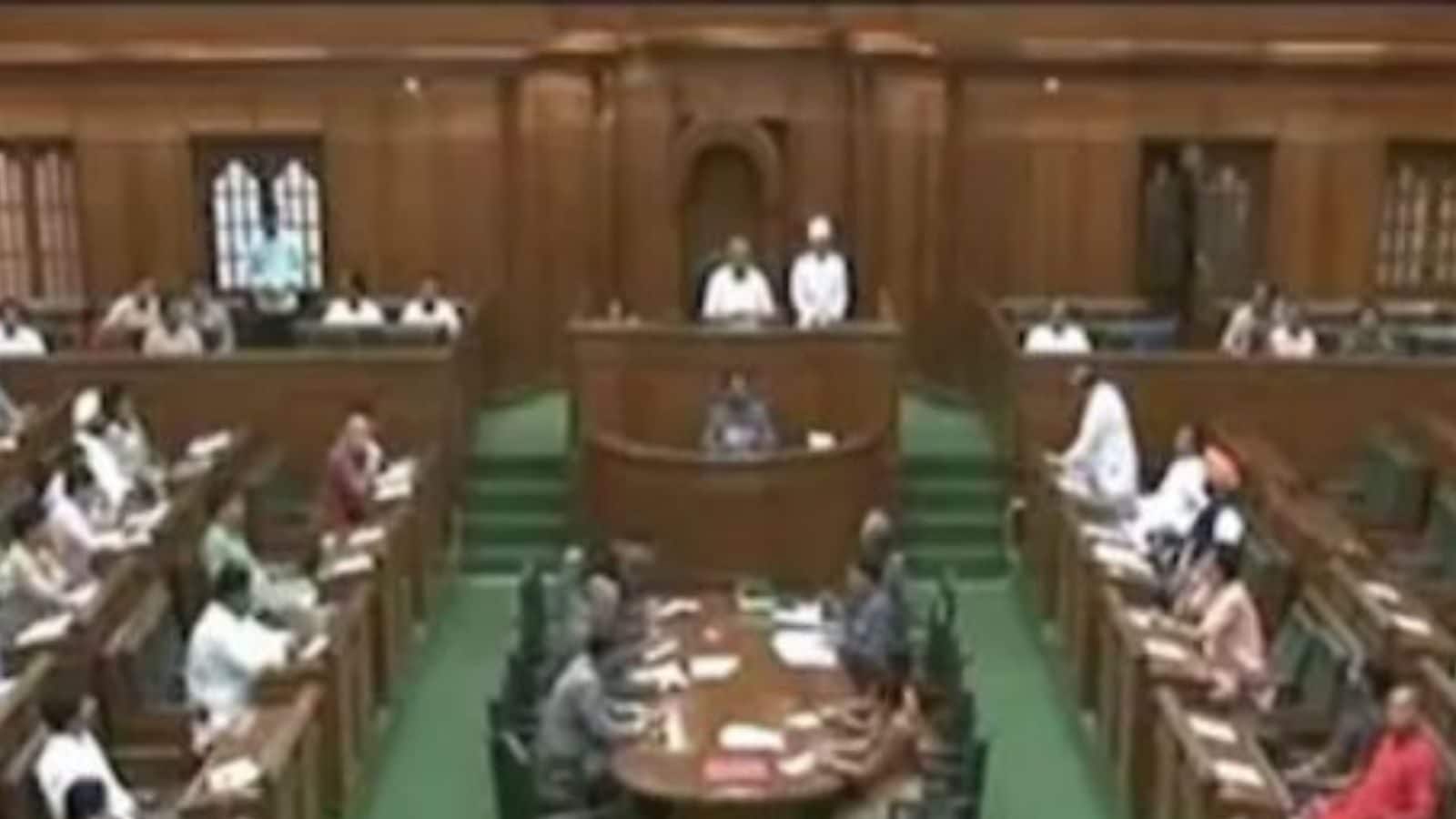 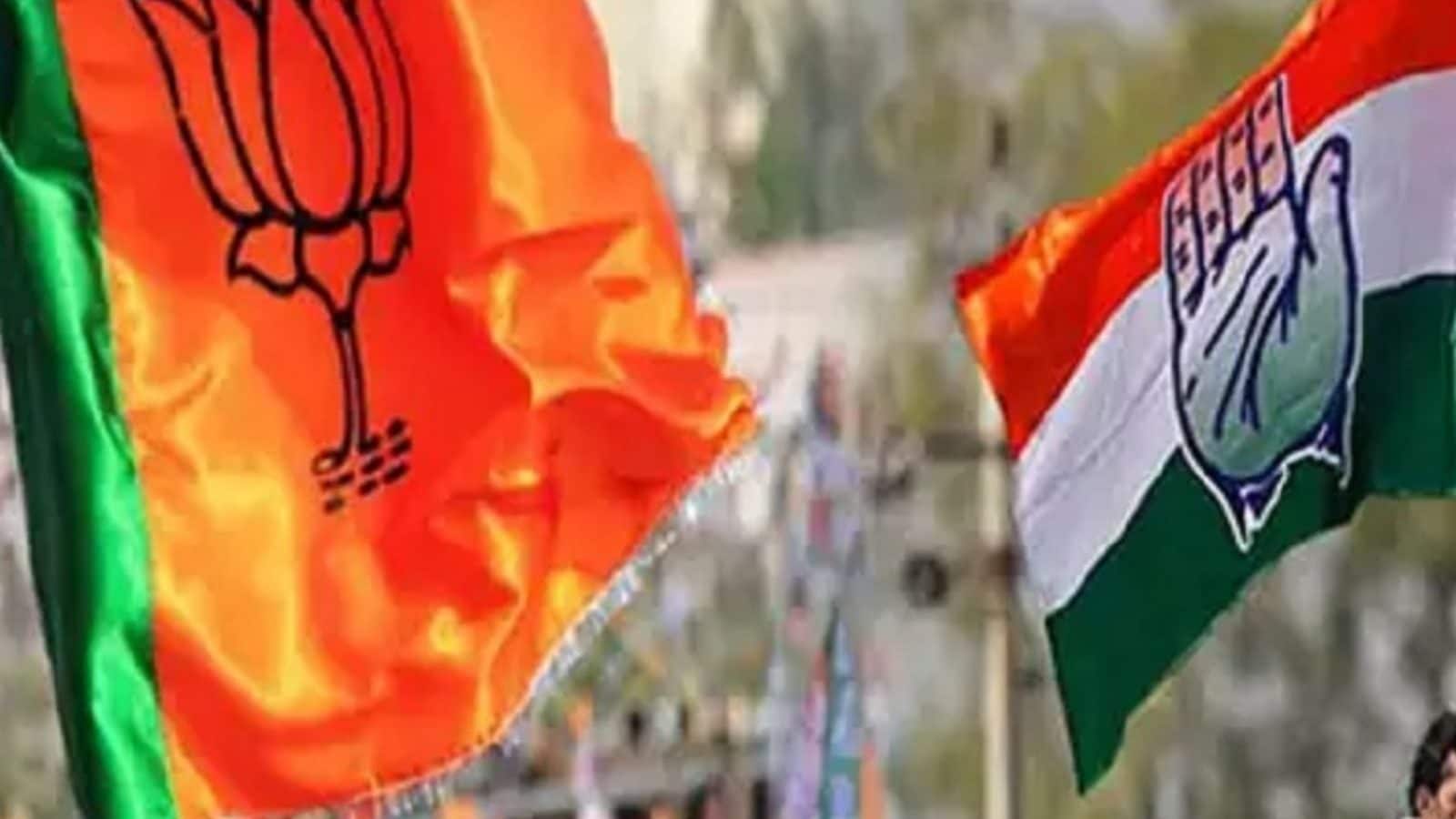