As the Congress’s three-day brainstorming session Nav Sankalp Shivir is set to begin in Udaipur on Friday, the party declared that there will be “big changes” in the organization soon, including 50 per cent representation for those below 50 years of age at all levels, right from the Congress Working Committee ,CWC,

And there is near unanimity on proposals to set up an in-house mechanism – public insight department – ​​to conduct surveys on a day-to-day basis to gauge the mood of the people and an assessment wing to analyze the performance of office-bearers at all levels to reward or punish them.

The grand old party has also fine-tuned the one family, one ticket proposal it is discussing, saying those who have worked for at least five years in the party will be eligible for consideration for tickets.

“On the one family, one ticket proposal there is near consensus. There will be an exception… the other member of the family who is seeking a ticket should have worked in the party for at least five years… five years of prior work,” AICC general secretary Ajay Maken said.

There were questions on whether the Gandhi family would be exempted from the one family, one ticket rule. Fine-tuning of the rule meant all the three Gandhi family members – Sonia, Rahul and Priyanka Gandhi Vadra – can contest the next Lok Sabha elections if they chose to do so. Vadra entered active politics in January 2019. The five-year rule will basically apply to family members who want to enter politics directly as candidates in the elections.

Maken said there is a proposal to give 50 per cent representation to those below the age of 50 at all levels from top to bottom, including in the CWC. He said the party employs survey agencies during elections. “The thinking is why to rely on external agencies for conducting surveys for us. So there is near consensus on setting up a public insight department which can conduct surveys regularly, in fact on a daily basis, to gauge the mood of the public and their thinking on various issues,” he explained.

The AICC general secretary said it is often pointed out that leaders who have worked hard have not been rewarded and accountability has not been fixed for those who have not performed. “So we are thinking about setting up an assessment wing… to put in place criteria for assessing performance,” he said. Discussions are also on to tighten the disciplinary mechanism.

Maken said the aim of the Shivir is to transform the way the Congress functions as an organisation. “We are going to make some big changes in the organisation,” he said, adding that the party’s opponents have been faster than the Congress in catching up with the new tools of democracy. “Now the party will use the new tools of democracy more efficiently.”

The Shivir will begin in the afternoon with Congress president Sonia Gandhi’s inaugural address.

Monsoon set to arrive early, onset over Andaman on May 15 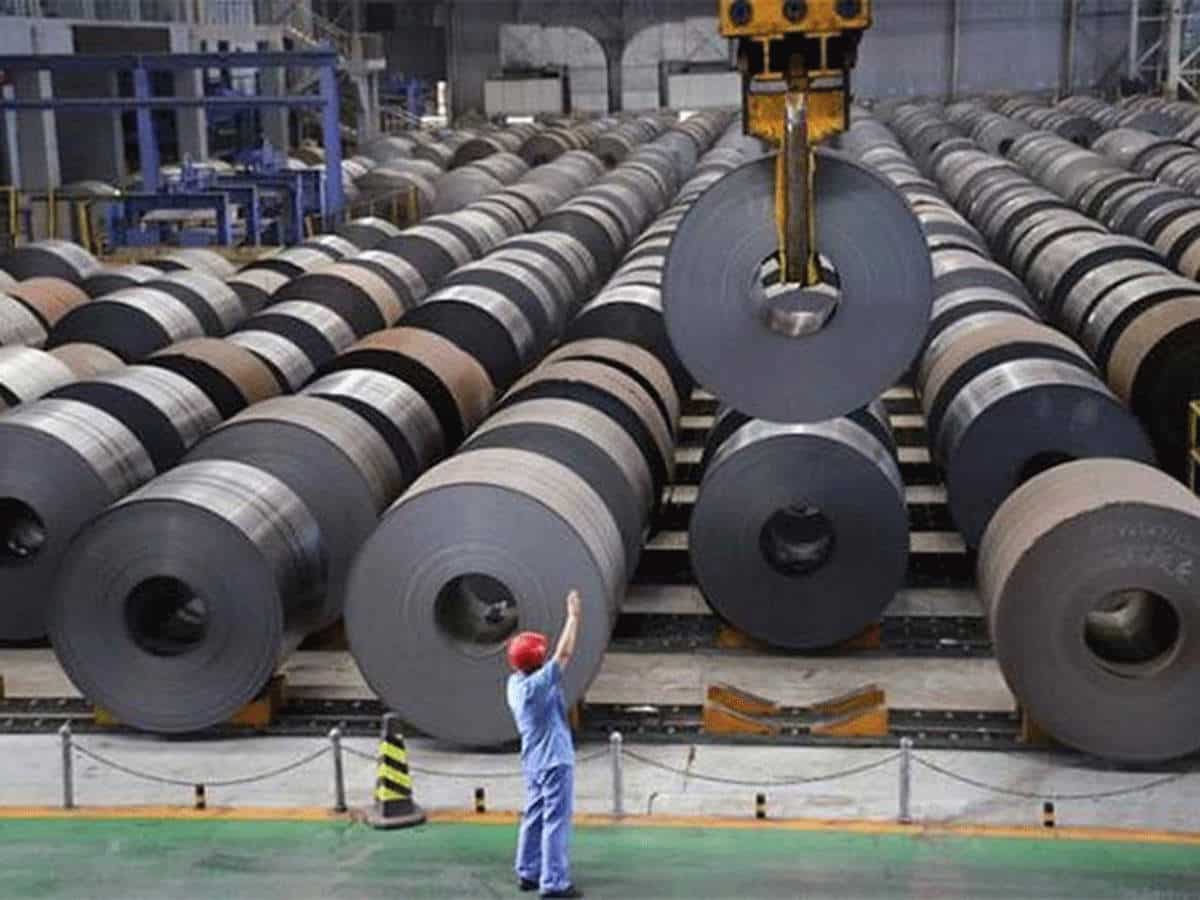