The C3 will be available with two engine options when it goes on sale from July 20.

Citroen is all set to launch the C3 in the Indian market on July 20. The C3 is the French carmaker’s first mass-market model for India. It will rival high-riding hatchbacks like the Maruti Suzuki Ignis and compact SUVs like the Tata Punch, Renault Kiger and Nissan Magnite that are positioned at the lower end of the segment. Expected to be priced competitively, the C3 will be available with two engine options. We take a look at how the C3 compares against its rivals in terms of dimensions and engine specs on paper.

The Citroen C3 falls in the middle when it comes to dimensions – it is longer than the Tata Punch and Maruti Suzuki Ignis, but marginally shorter than the Renault Kiger and Nissan Magnite. At 2,540mm, the Citroen has the largest wheelbase here, and is even longer than compact SUVs such as the Hyundai Venue, Tata Nexon and Kia Sonet. The C3 is wider than the Ignis, but narrower than the others. In terms of height, the C3 is the lowest after the Magnite, while the Punch is the tallest amongst all the models.

The Kiger and the Magnite have the largest fuel tanks in this comparison – both measuring 40 liters – while the Punch and Ignis have a 37-litre and 32-litre fuel tank, respectively. The C3 has the smallest fuel tank at just 30 liters.

In terms of tire sizes, only the Ignis and the C3 get 15-inch wheels, while the Punch, Kiger and Magnite get bigger 16-inchers.

When launched, the C3 will come with two three-cylinder engine options – an 82hp, 1.2-litre naturally aspirated (NA) petrol engine and a 110hp, 1.2-litre turbo-petrol motor. The Magnite and Kiger also get NA and turbo-petrol engine options, while the Punch and Ignis are offered only with NA motors. The Ignis, however, is the only car here to get a four-cylinder unit.

Considering only the NA options, the Punch is the most powerful with 86hp, followed by the Ignis with 83hp. The C3 comes a close third with 82hp on tap. The Magnite and the Kiger are the least powerful in their NA guise, making just 72hp.

In terms of gearboxes, the C3 is the only car here that does not get an automatic, for now. The NA engine is paired to a 5-speed manual, while the turbo petrol is mated to a 6-speed manual. The latter, however, has the highest number of ratios here – the others have five gears.

Citroen has an ARAI-claimed fuel efficiency of 19.8kpl for the NA engine and 19.4kpl for the turbo-petrol motor. The figures are more than the Punch, but lower than the Ignis and manual turbo-petrol versions of the Nissan Magnite and Renault Kiger. 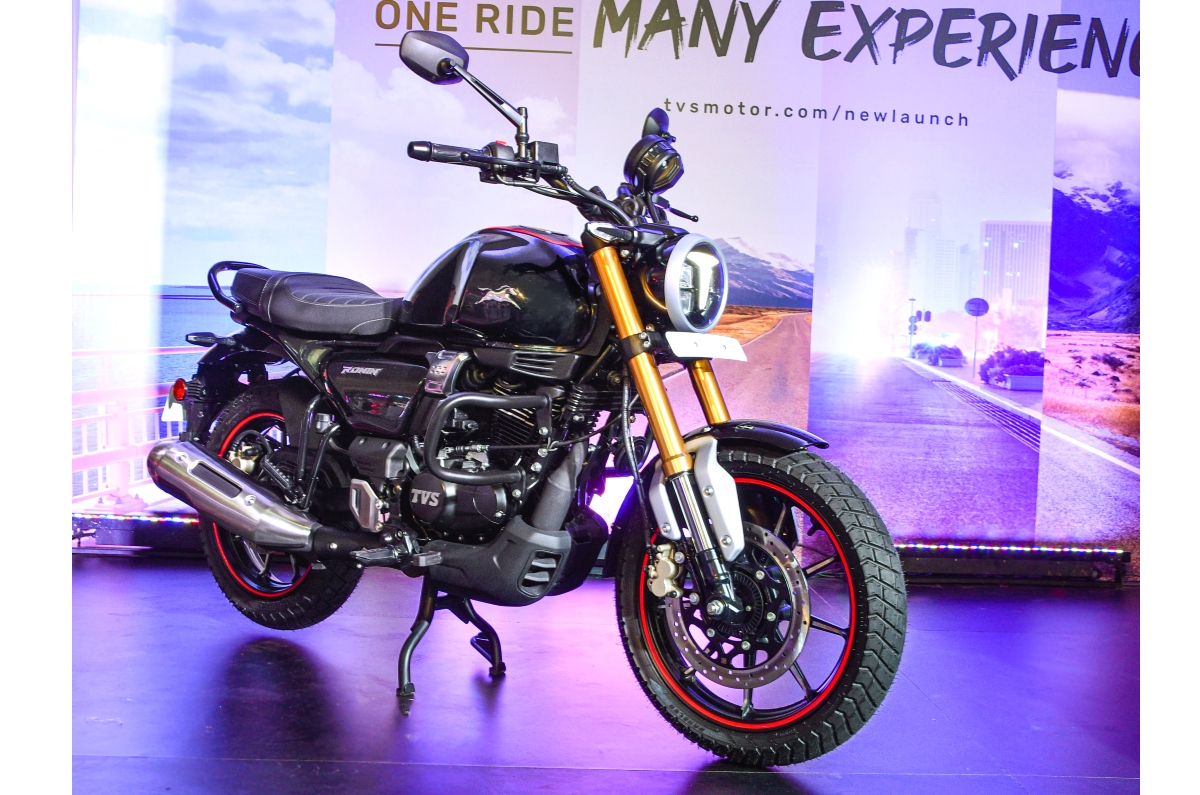 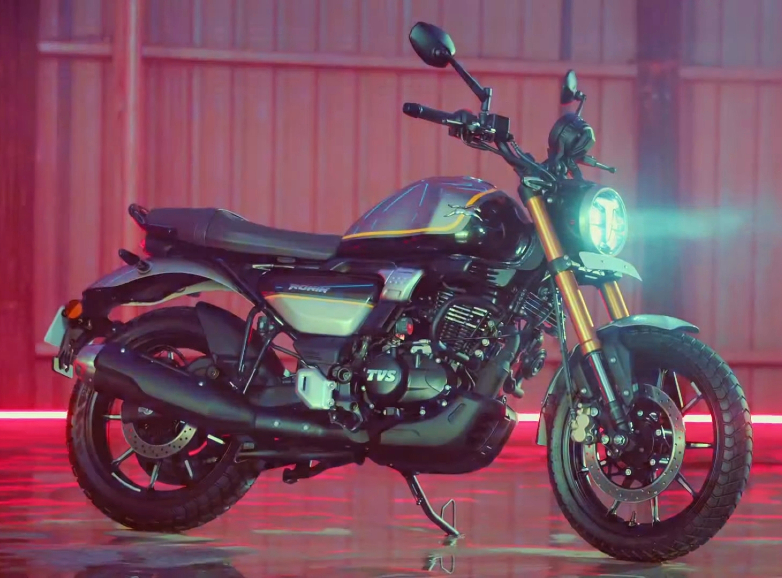 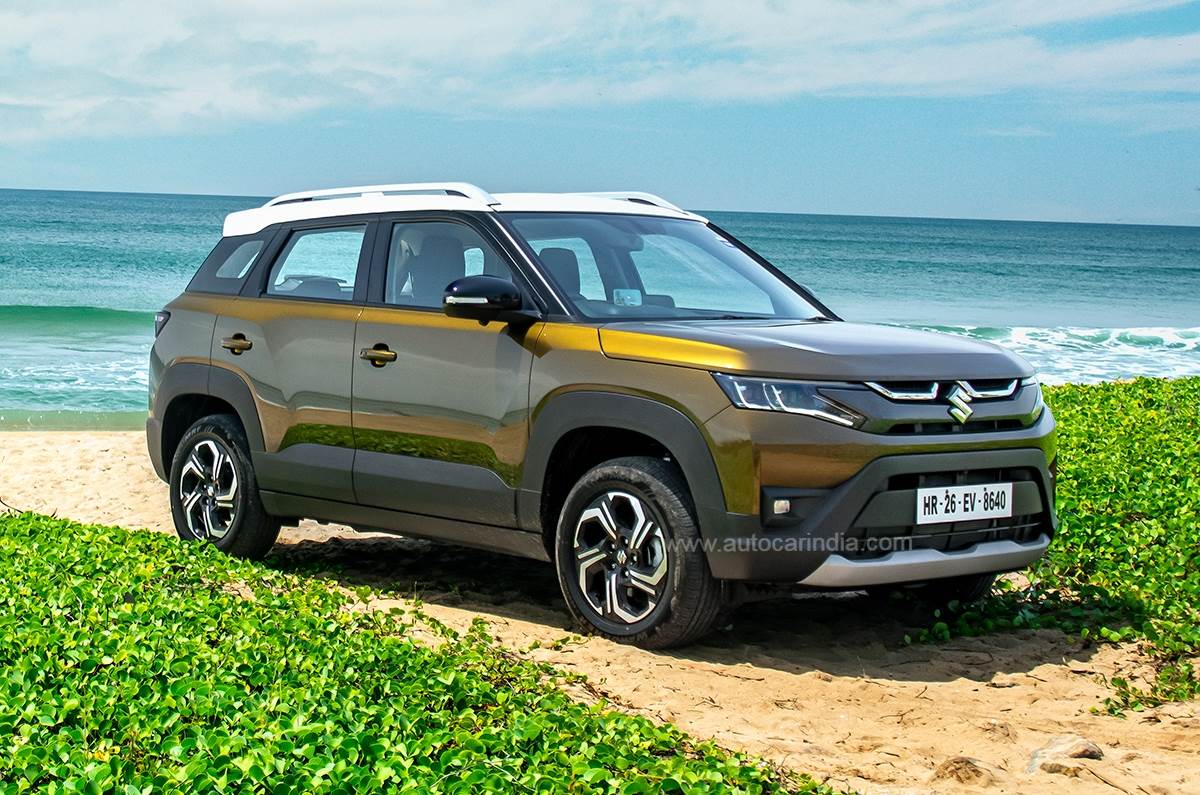