The City Beautiful, as Chandigarh is popularly known as, was almost made slum-free with a demolition of the last oldest and biggest slum of approximately 2,500 structures at Colony number 4 in the Industrial Area, Phase 1, on Sunday.

More than 2,000 police personnel and 10 executive magistrates were placed on duty to carry out the eviction peacefully.

As per the local administration, 65 acres that belongs to the Forest Department and the Estate office was reclaimed. Its worth is estimated at Rs 2,000 crore.

The whole operation was carried out peacefully and without any resistance from the residents.

Special teams were also deputed by the Deputy Commissioner for helping the colony residents in shifting and transporting their belongings. The carriage service was also provided by the Chandigarh Administration for the smooth eviction.

On April 29, a camp was organized in the office premises of the SDM, East, for provisional allotment of flats under Affordable Rental Housing Scheme at Maloya Housing Complex.

Thereafter, a computerized draw was held for allotment of 290 flats to the slum-dwellers at Maloya Housing Complex.

The decision to raise the oldest slum was taken to make Chandigarh slum-free with demolitions put on hold several times over 11 years. 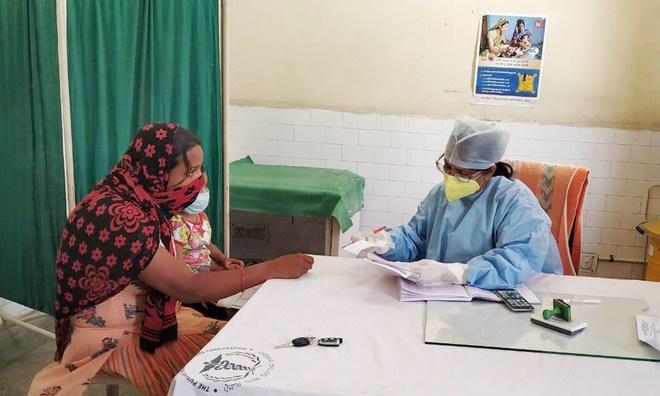 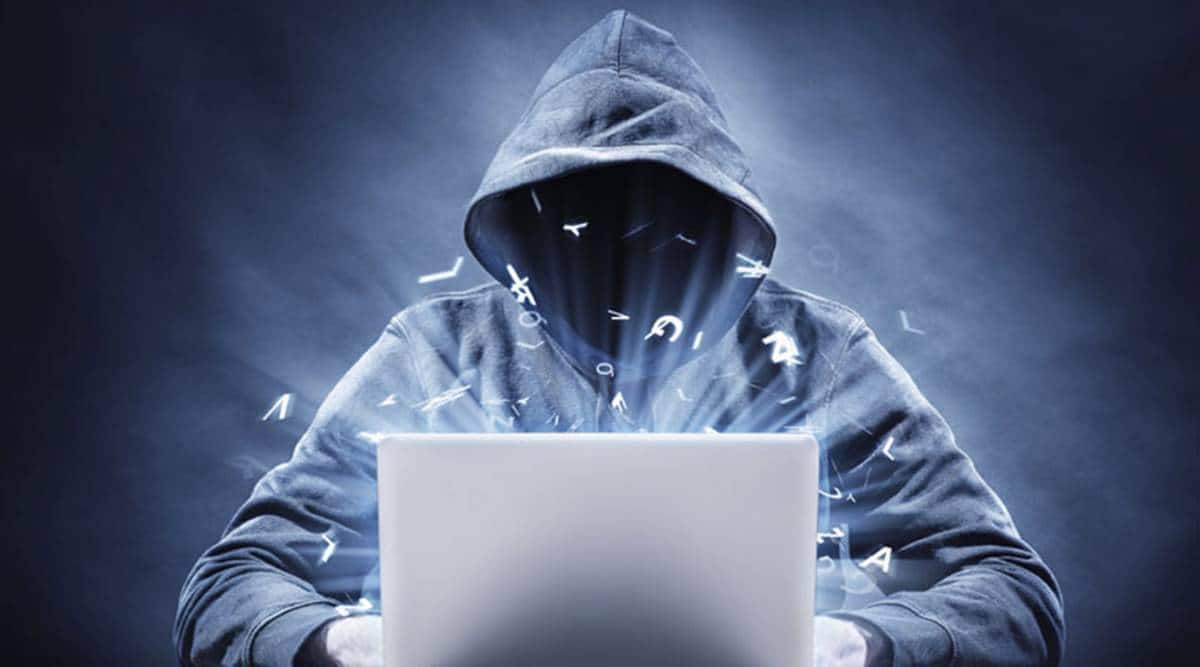 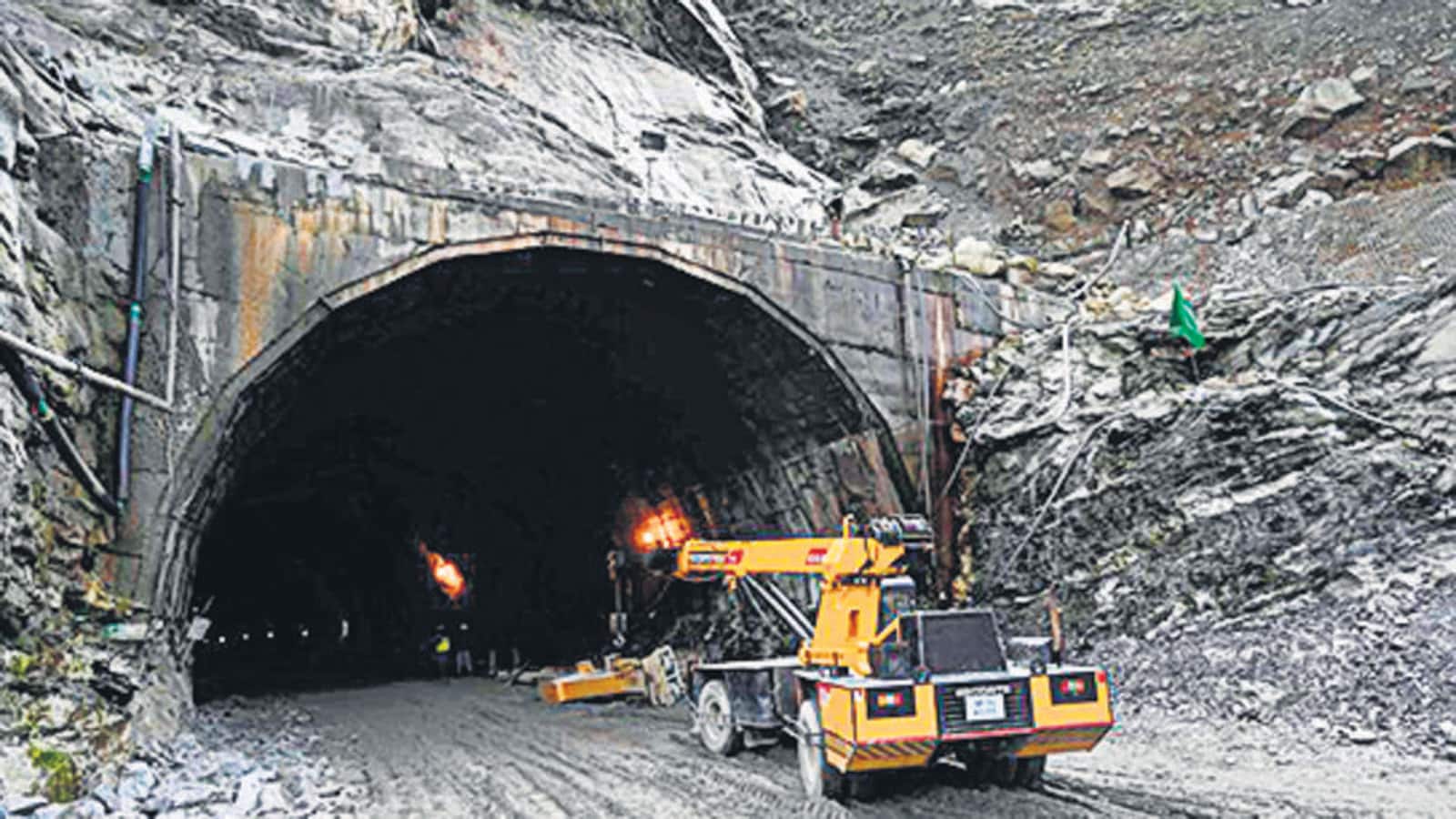 Sela tunnel project to be completed by year-end