Protesters at all these places demanded an end to the killing of innocent and later dispersed peacefully.

A Kashmiri Pandit government employee, Rahul Bhat, was killed by terrorists inside his office at Chadoora town in Budgam district on Thursday.

Under new Philippine president, what is next for the economy? | Business and Economy 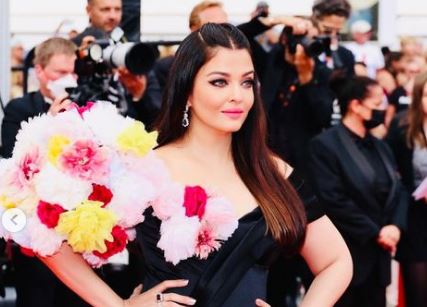 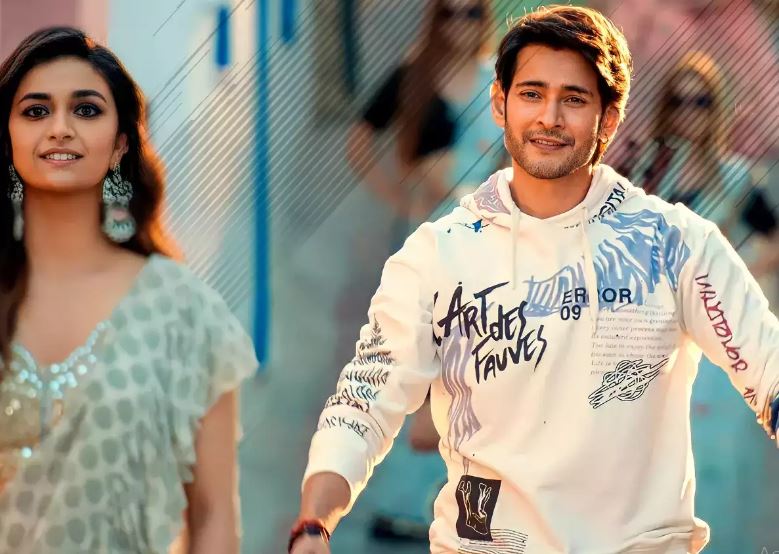