Cadillac’s new LMDh race car will take on competitors from Porsche, BMW, Toyota and more in the WEC and IMSA championships next year.

Cadillac has unveiled the Project GTP Hypercar racer with which it will compete in next year’s World Endurance Championship (WEC) and International Motor Sports Association (IMSA) WeatherTech SportsCar Championship. As part of its WEC bid, the carmaker will take on the fabled 24 Hours of Le Mans for the first time in 21 years.

Using a Dallara chassis – just like the recently revealed BMW M Hybrid V8 – the Project GTP Hypercar will be powered by an all-new 5.5-litre V8 with dual-overhead-camshaft. This will work in conjunction with the regulation-spec hybrid system, which uses a 49hp electric motor with batteries built by Williams Advanced Engineering integrated into an Xtrac gearbox.

The styling is reminiscent of the firm’s highly successful DPi-VR prototype, which has been racing in IMSA since 2017. Its vertical headlights and aggressive bumpers link back to the firm’s performance-focused road cars, such as the Cadillac CT5-V Blackwing.

The car is due to begin testing later this year, before making its racing debut at the 2023 Rolex 24 at Daytona. Entries will be run by Chip Ganassi Racing and Action Express Racing, both of whom currently use the DPi-VR

Cadillac to return to Le Mans

The Cadillac Project GTP Hypercar will race at Le Mans in 2023. This marks the manufacturer’s return to the 24-hour endurance race for the first time since 2002, when a pair of factory-backed Northstar LMP prototypes finished ninth and 12th.

Small badges behind the front wheel arches of the Project GTP Hypercar bear the name ‘Le Monstre’ in reference to the first-ever Cadillac Le Mans prototype, which finished 11th at Le Mans in 1950.

Laura Wontrop Klauser, General Motors’ sportscar racing program manager, said: “Competing for the overall win at Le Mans with an iconic American brand like Cadillac is an honor. The entire team is excited to continue building Cadillac’s racing legacy by competing against the very best internationally and in the world’s toughest race.”

Cadillac vice president Rory Harvey added, “We are all thrilled to return to Le Mans after 20 years. By competing in both, the 2023 IMSA and WEC championships, Cadillac Racing has the opportunity to demonstrate its capability, craftsmanship and technology.”

Cadillac to compete with Porsche, BMW

The race car is built to Le Mans Daytona Hybrid (LMDh) regulations, which allow it to compete in both, the WEC and IMSA’s GTP class. It will take on competitors from PorscheBMW and Acura next year, with Lamborghini and Alpine set to join in 2024.

IMSA’s GTP category will also allow cars from the World Endurance Championship’s Hypercar class to race, meaning that the Project GTP Hypercar will be racing against the Toyota GR010 Hybrid and Peugeot 9X8 at Daytona in 2023. 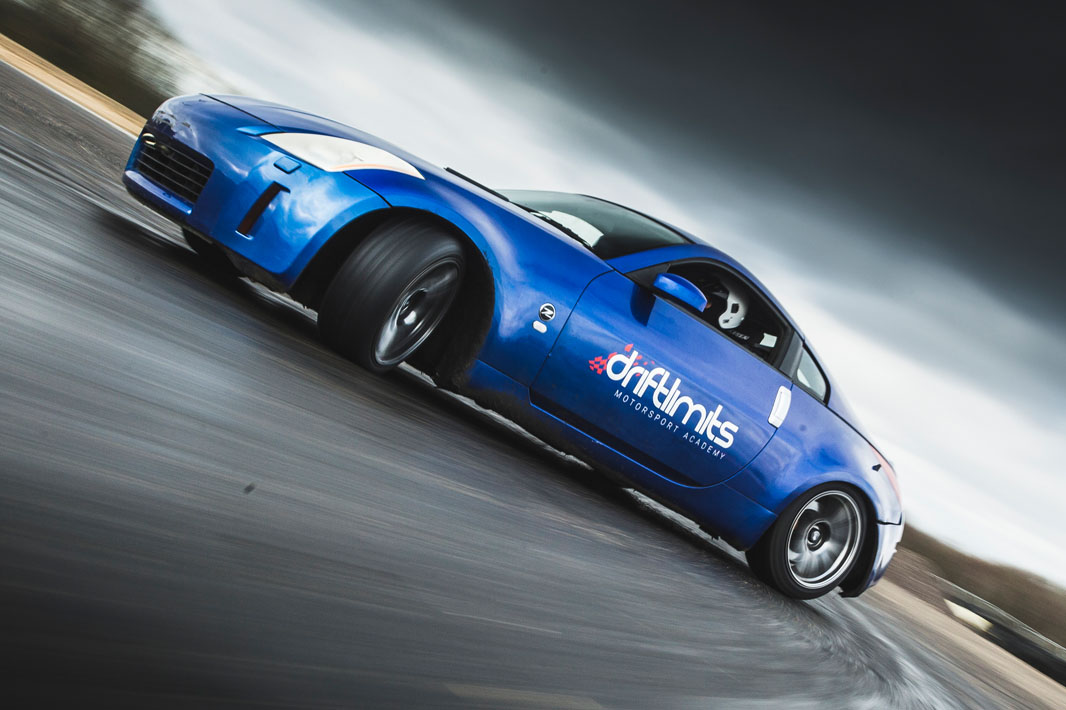 How to drift: The tricks of going sideways 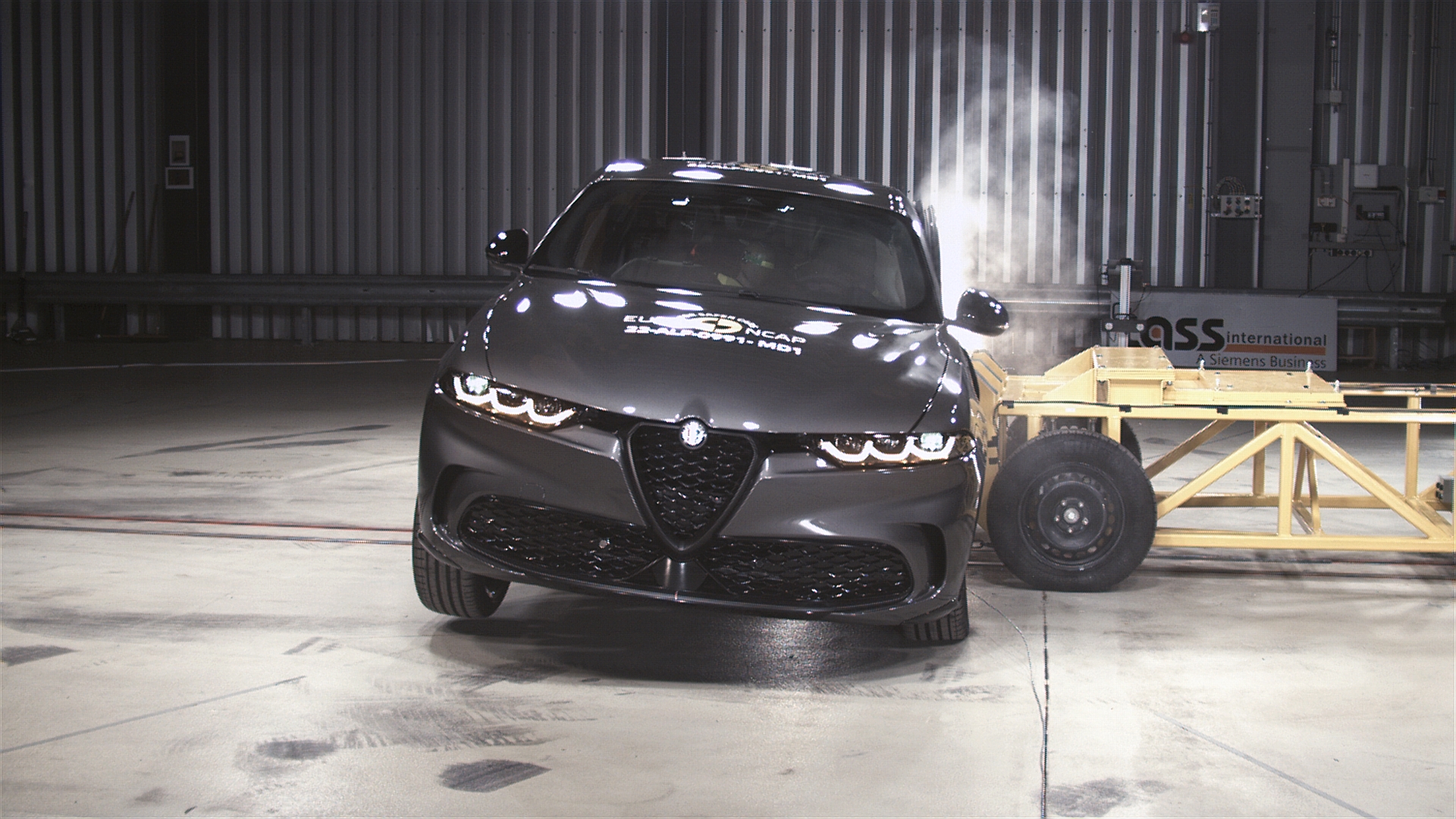