The pacer’s maiden five-for in the IPL derails the Kolkata innings after Venkatesh and Rana’s brisk knocks; Russell and Cummins shine with the ball for Shreyas’ men

The pacer’s maiden five-for in the IPL derails the Kolkata innings after Venkatesh and Rana’s brisk knocks; Russell and Cummins shine with the ball for Shreyas’ men

Jasprit Bumrah was back to his fiery best and gave Mumbai Indians a fighting chance against Kolkata Knight Riders in the Indian Premier League at the D.Y. Patil Stadium here on Monday.

Unsettling the batters with his yorkers and short deliveries, Bumrah claimed his maiden five-wicket haul in the IPL as the Knight Riders lost their way after a bright start. Shreyas Iyer’s men were restricted to 165 for nine, the last six wickets falling for just 28 runs.

However, Ishan Kishan’s half-century was the only bright spot as Mumbai Indians’ chase unravelled. Rohit Sharma fell in the first over and Tilak Varma in the fifth as the side crawled to 37 for two in the PowerPlay.

Andre Russell, who removed Tilak and Ramandeep Singh (who had replaced Suryakumar Yadav), finished with two for 22 while Pat Cummins picked up the wickets of Kishan, Daniel Sams and M. Ashwin in the same over.

Earlier, Venkatesh Iyer, returning to the side after sitting out the last two games, helped the Knight Riders post their highest total in the Powerplay this season — 64 — before Nitish Rana took the baton from him and kept the momentum going.

Venkatesh played the lofted strokes and the odd ramp shot to collect his runs. He was particularly severe on Riley Meredith, Kumar Karthikeya and M. Ashwin. Attack was his mantra and he eventually paid the price for it too, going for one slog too many off Ashwin in the sixth over. Rana relished playing the slog-sweep and the inside-out lofted shot as the Knight Riders hummed along till the 14th over, notwithstanding the soft dismissals of Ajinkya Rahane and Shreyas Iyer. Rana struck two sixes in a row off Karthikeya — a smashing hit down the ground and a slog-sweep to deep midwicket. The left-hander also went after Kieron Pollard.

Bumrah, however, changed the complexion of the game after he came on to bowl the second over of his spell. He softened Andre Russell with a sharp yorker before testing him with a short delivery. Russell went for a pull but couldn’t time the ball and holed out to the long-on fielder.

Rana fell in the same over, undecided whether to duck or fend a short ball and gloving the ball to the wicketkeeper. Mumbai Indians successfully reviewed the decision after the umpire had decided in favour of the batter. In Bumrah’s next over, Sheldon Jackson, Cummins and Sunil Narine all perished to quick deliveries. Mumbai got a taste of its own medicine when it batted.

The first two were caught trying to pull while the West Indian fended a short ball straight back to the bowler.

Mumbai Indians pulled it back a great deal in the business end. 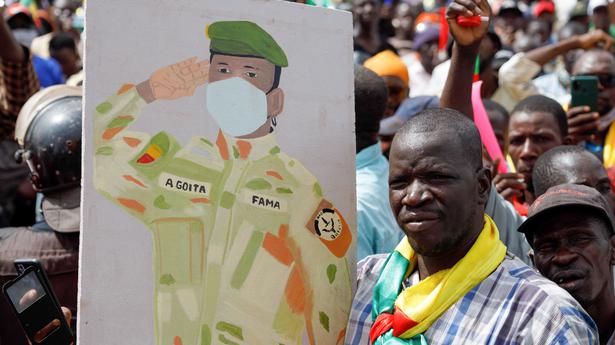 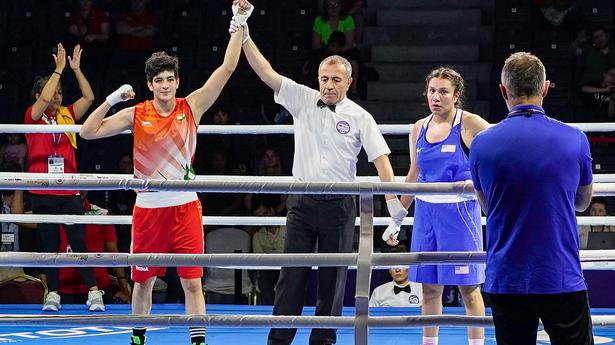