This comes a day after the civic body had to return without executing the action in Shaheen Bagh on Monday following protests by locals and political leaders.

Our enforcement teams along with adequate police force and equipment such as bulldozers and trucks have started removing illegally set up kiosks, temporary structures, shanties or shops from near Baudha Dharma Temple, Gurudwara Road and nearby areas in New Friends Colony. Our drive against encroachment will continue, Singh told PTI.

New Friends Colony falls under the Central Zone of the SDMC.

SDMC’s drive in Shaheen Bagh had witnessed people protesting in large numbers against the action and a complaint was also registered against AAP MLA Amanatullah Khan for obstructing the drive.

The Supreme Court had also refused to entertain a plea filed by the CPI(M) against the demolition drive at Shaheen Bagh, saying it cannot interfere in the matter at the instance of a political party. 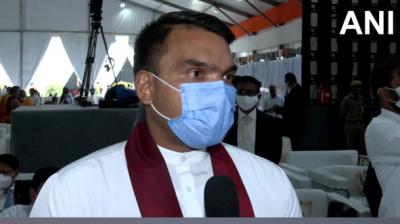 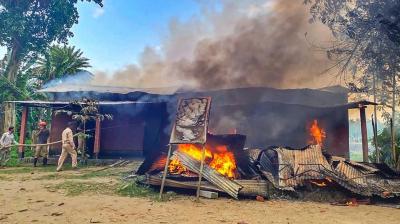 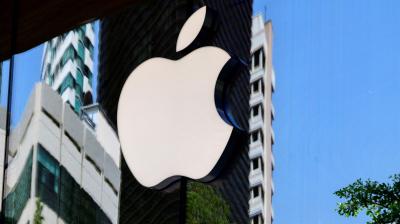 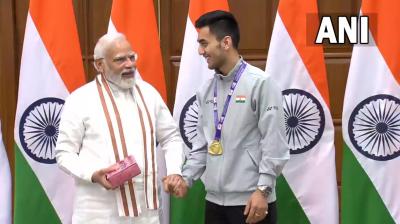