Facebook Twitter LinkedIn Tumblr Pinterest Reddit VKontakte Odnoklassniki Pocket
The plight of women and children from Australia in camps in northeast Syria must be urgently addressed by Australia’s new government, according to the United Nations special rapporteur on counter-terrorism and human rights Fionnuala Ní Aoláin.
In an exclusive interview with SBS News, Ms Ní Aoláin said she had contacted the government led by Prime Minister Anthony Albanese, calling on it to uphold Australia’s “international obligations” to repatriate Australian nationals facing perilous conditions in the camps.
“The Australian government is under an unequivocal international obligation to bring their nationals home, including their children,” she said.

“It behoves this new government to take those obligations seriously and to commit and to react speedily to the opportunity to bring them home as quickly as possible.”

Aid group Save the Children has estimated more than 60 Australians, including 47 children, are located across the Al-Hol and Roj camps.

Ms Ní Aoláin said she intends to hold a meeting with the new government in the weeks ahead and said “dialogue is ongoing” over the prospect of repatriations.
The camps are managed by non-state Kurdish authorities in northeast Syria with food and medical needs provided by humanitarian groups.
Family members of men who travelled to Syria and Iraq to fight for the self-proclaimed Islamic State since 2014 are believed to be among those detained.
SBS News has contacted Home Affairs Minister Clare O’Neil about the new government’s policy towards considering repatriations of women and children located in the camps, but has received no direct response to these questions.

This had included asking whether the government intended to repatriate these individuals back to Australia, or was considering options to do so.

A spokesperson for the Department of Home Affairs said in a statement the government continued to monitor the situation.
“The Australian Government is aware of the situation in the internally displaced persons camps in northeast Syria,” the spokesperson said.

“We do not comment on individual cases due to privacy considerations. The government continues to monitor, as best we can with the assistance of humanitarian actors, the welfare of Australians in the internally displaced people camps in Syria.”

Children gather outside their tents, at al-Hol camp, which houses families of members of the Islamic State group, in Hasakeh province, Syria. Source: AP

Ms Ní Aoláin said the conditions had been assessed as meeting the threshold for “torture” and “inhumane and degrading treatment” under international law.

“The situation in the camps is dire,” she said.
“These children are essentially growing up in a mass detention site with absolutely no rights and no access to the most basic of services.”
The concerns are deeply personal for Sydney-based Kamalle Dabboussy, whose daughter and three grandchildren are among those stranded in the camps.
“[It’s] been a huge emotional toll whether we are going through the torture of not knowing to happen to them tomorrow,” he told SBS News.

The previous government under Scott Morrison had repeatedly raised its concerns about the conditions of the camps, but chose not to intervene to repatriate Australian nationals.
It had maintained their considerations factored in the security concerns of conducting such a mission for those involved, as well as the safety of “the Australian community”.
Shadow Home Affairs Minister Karen Andrews said the Coalition stood by its response.
“Without going into the specifics of intelligence matters, the protection of all Australians – including in Australia – was always a priority for the Coalition,” she said in a statement.
While Labor has not formally committed to a policy to address the situation, in Opposition it had voiced concerns about whether more could be done.
had pressed Department of Home Affairs secretary Mike Pezzullo over what it would take for Australia to repatriate those displaced in the camps.
At the time, she said Australia had international obligations to uphold and “ignoring them” would risk “mental and physical trauma or even death” of these children.

“What will it take for the government to act to ensure these children are safe?” Ms Keneally had said.

She also asked: “What is the condition you cannot satisfy that would ensure you see that children in particular – who are in a most dangerous part of the world – are safe?”
Ms Keneally failed to win a seat at May’s election meaning the Home Affairs portfolio had been left vacant for Ms O’Neil to take over.
Save the Children CEO Mat Tinkler has called for Labor to consider its response to individuals within the camp without delay.
“In Opposition, Labor were advocates for the repatriation of children and their mothers detained in northeast Syria because it was the right thing to do, and the only way to guarantee their safety,” he told SBS News.
“The conditions in the Syrian camps are truly desperate, so Minister O’Neil doesn’t have the luxury of time to get across her brief on this issue and must act quickly to bring them home. The lives of innocent Australian children can’t wait.”
Ms Ní Aoláin said multiple countries had successfully conducted repatriations of their nationals from Syria, including France, Germany, Canada, Uzbekistan and Kazakhstan.
“This task is not beyond the capacities of the Australian government,” she said.
“Other countries have done it safely.”
Ms Ní Aoláin said the United States had also offered “free rides” and “technical support”, which would allow individuals to be “put on a plane back to Australia”.
She added that she was “genuinely optimistic” that the new Australian government would “do what is required” for the welfare of those affected.

“Every child deserves rights and no child is responsible for the circumstances of their birth or whom they are born to,” she said.

Two killed due to earthquake, rains in Khyber Pakhtunkhwa: PMD 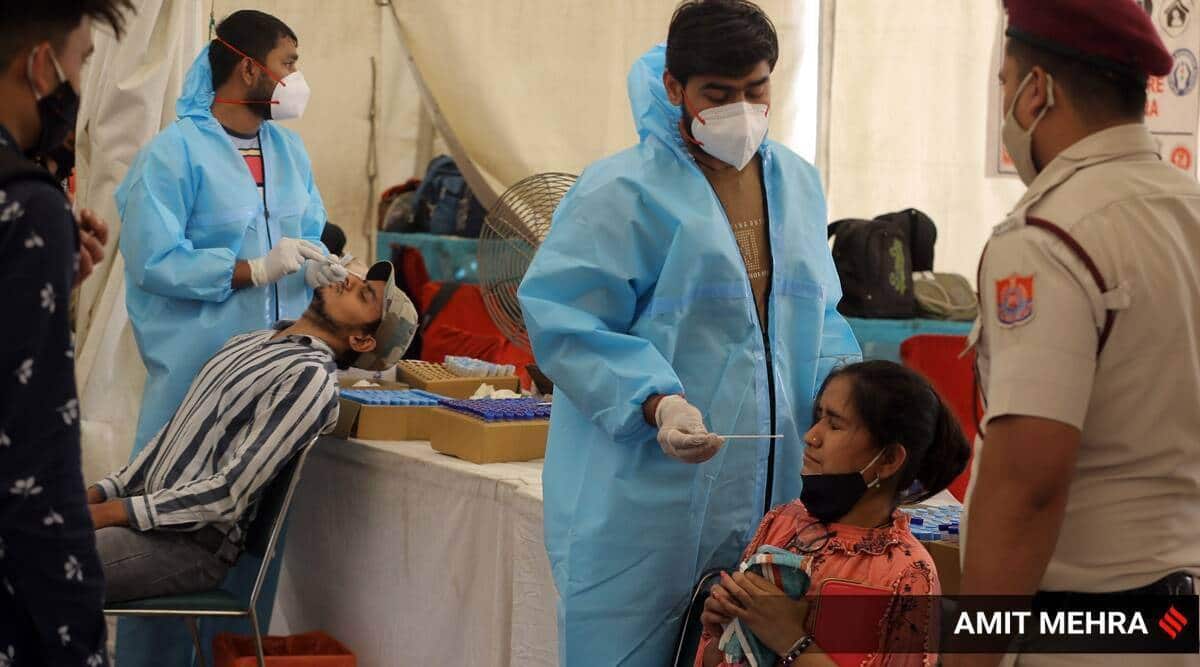 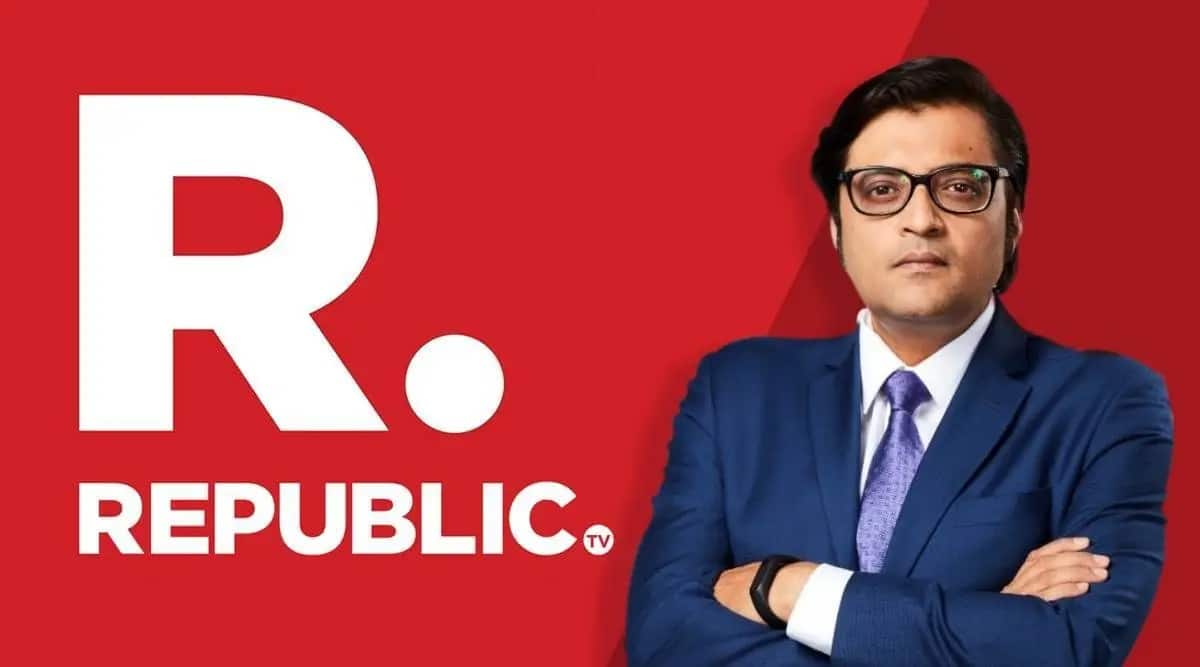