Viral Video: A video of a bride’s spectacular entry has surfaced on social media. In the video, the bride reaches her groom through the river. In such a situation, all the relatives standing on the banks of the river keep watching her.

Bride Unique Entry Video: The entry of the bride and groom in the wedding should be grand. It is believed in the age of social media. Some people spend months preparing for their entry. Everyone wants that everyone’s eyes should be on her only at the time of her entry in the marriage. In such a situation, many types of arrangements have to be made. There are more than one video on social media regarding the entry of bride and groom. But a video going viral for a few days is heavy on them all. Actually, the video of a bride’s grand entry is being seen a lot on the internet. People are liking her a lot.

In the video you can see that the bride is dressed up. She has done tremendous planning for her entry. The bride has selected a red colored lehenga chunni for this special occasion. The bride prepares to go to her groom through the river. In the video, the bride takes a grand entry on a white boat. At the same time, artificial smoke of white color is coming out from all around the boat. Which looks very beautiful to see. Seeing this magnificent entry of the bride, all the relatives keep watching her. At the same time, the bride reaches her groom through the river.

The video of this special entry of the bride has been shared on many social media platforms. People are also liking this unique entry. People are praising creativity fiercely. This video has been viewed more than 55 thousand times only on Insta. At the same time, thousands of people have also liked the video. In the comment section, people are talking about planning such an entry themselves.

When Sohail Khan's Estranged Wife Seema Khan Opened Up About Staying Separately & Not Having A 'Conventional Marriage' With Husband! 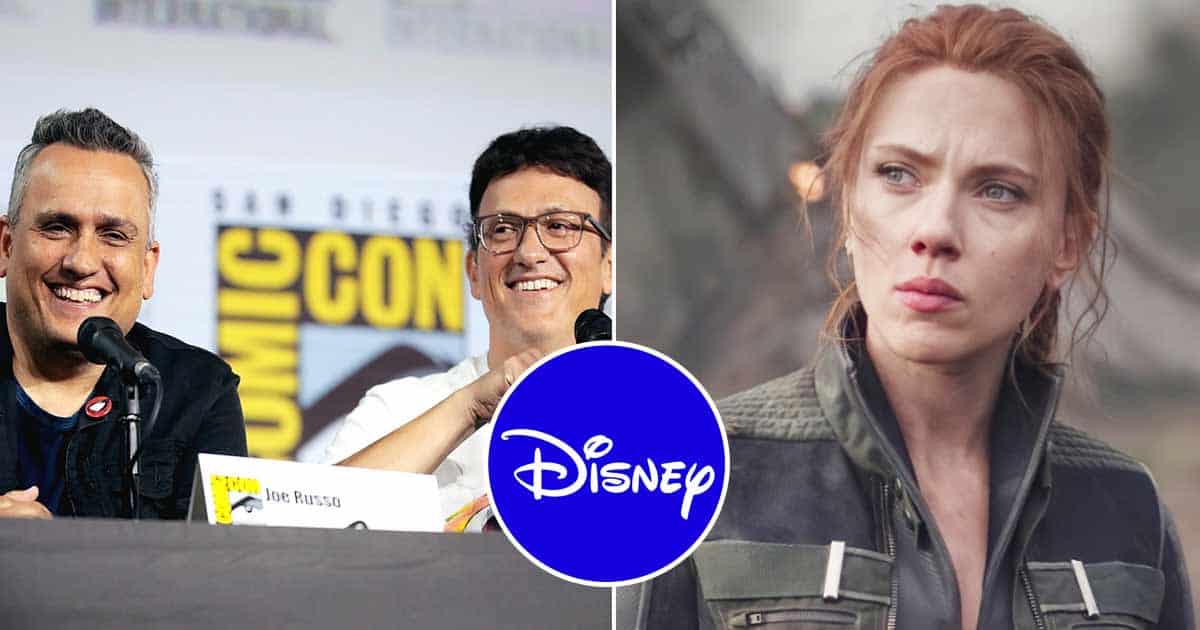 “It Was Disturbing To Us As Artists” 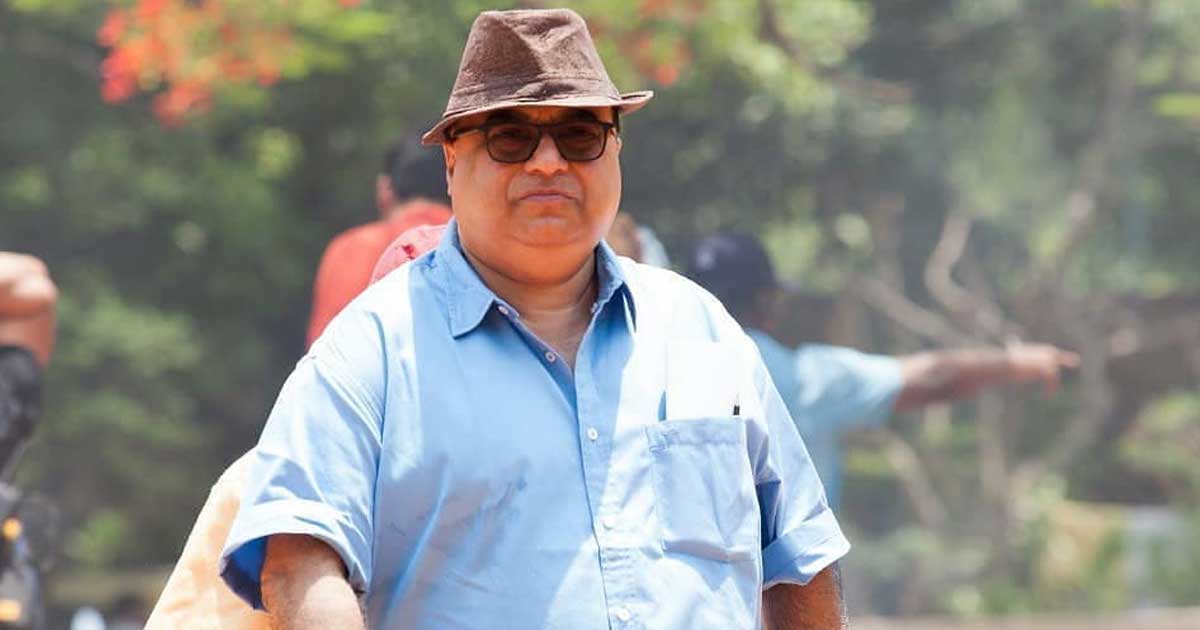 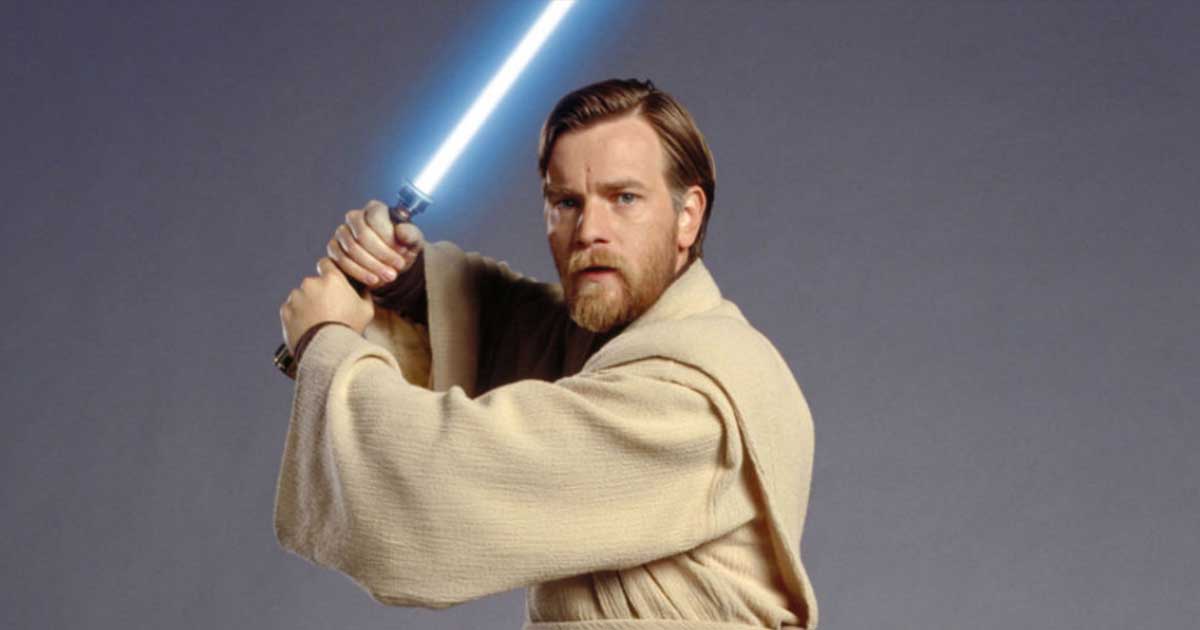 “I Watched All Nine Of The Star Wars Movies”