This is the first time BMW has given the full-fat M treatment to the 3 Series estate in seven generations.

BMW has unveiled its first-ever M3 Touring globally. The estate version of the M3, which will be showcased at the Goodwood Festival of Speed ​​this week, gets a 510hp, 3.0-litre engine that combines sportscar levels of straight-line pace with the comfort and utility of the 3 Series.

Arriving as part of the ongoing celebrations for M division’s 50th anniversary, it is the latest addition to the M3/M4 family and follows hot on the heels of the stripped out, track-focused BMW M4 CSL revealed last month.

This is the first time that BMW has applied the full-fat M treatment to the 3 Series estate in seven generations – although it did build a one-off Touring version of the E46-gen M3 in 2000, and kept it under wraps until 2016.

The new arrival will go on sale in September, ahead of production beginning in November. It will be available exclusively in the range-topping Competition xDrive variant, and makes 510hp, 650Nm from BMW’s B58 3.0-litre twin-turbocharged straight six engine. The power is sent to both axles through an eight-speed automatic gearbox and Active M differential.

That makes for a 0-100kph time of just 3.6secs and a top speed of up to 278kph with the optional M Driver’s package. These figures surpass the outgoing Mercedes-AMG C 63 S estate and are sure to make the M3 Touring a fierce rival for that car’s plug-in hybrid replacement, which is due in 2023, although an estate is not yet confirmed.

The BMW M3 Touring is also only slightly slower off the mark than the four-wheel-drive M3 Competition Saloon, despite the added weight of its extended bodywork.

In addition, because it has nearly 50:50 weight distribution and a suspension and steering set-up that have been tweaked for the new body, BMW says it offers “the agility, dynamics and handling precision characteristic of BMW M automobiles”.

Aside from the extended roofline and upright rear end, the M3 Touring is nearly identical to the saloon. It swaps the standard 3 Series’ wide snouts for the M car’s larger vertical items, and adds chunky flared wheel arches, bespoke bumpers and side skirts, a beefy quad-exit sports exhaust, 19-inch front and 20-inch rear M Sport wheels , and a bespoke rear spoiler.

Inside, it’s a closer match to the standard 3 Series Touring, with a familiar cabin set-up dominated by a new 14.9-inch infotainment screen running BMW’s latest, eighth-generation iDrive operating system and a 12.3-inch digital gauge cluster. As with the M3 Saloon, subtle nods to its performance billing – red driving mode selectors on the steering wheel and M-themed upholstery – can be bumped up with the addition of carbon fiber trim elements and full-carbon bucket front seats.

It will be among the final non-electrified additions to the full-bore M line-up, alongside the upcoming BMW M2 Coupe – which uses a variation of the same powertrain – and will be revealed later this year. The brand’s first PHEV, the XM The super-SUV, also lands later this year, and the next-generation BMW M5 is widely tipped to use that car’s hybridised 4.4-litre, twin-turbocharged V8.

BMW India launched the M4 Competition sedan in the country a few months back, followed by the i4 electric sedan last month. This made the i4 the third electric car in its line-up, after the iX SUV and Mini Cooper SE, BMW also recently rolled out its 1,00,000th made-in-India car.

Career Horoscope for June 22,'22: Tips to subsist at your workplace | astrology

Cathay pickle and chutney are famous in Bundelkhand, you also know how to make them 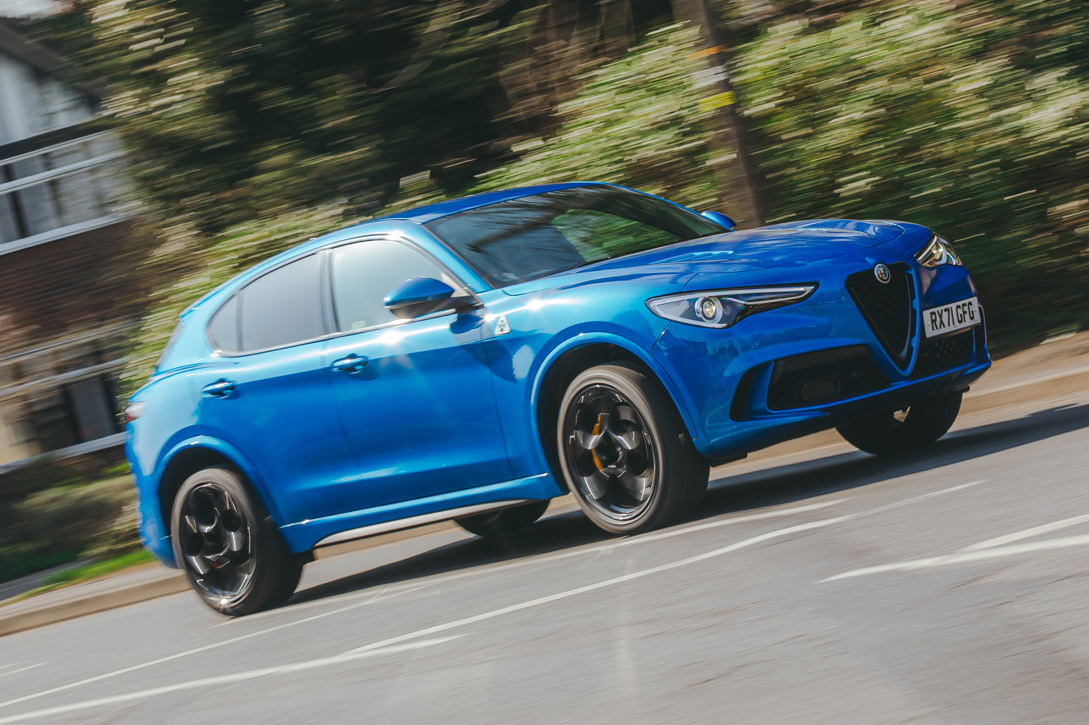 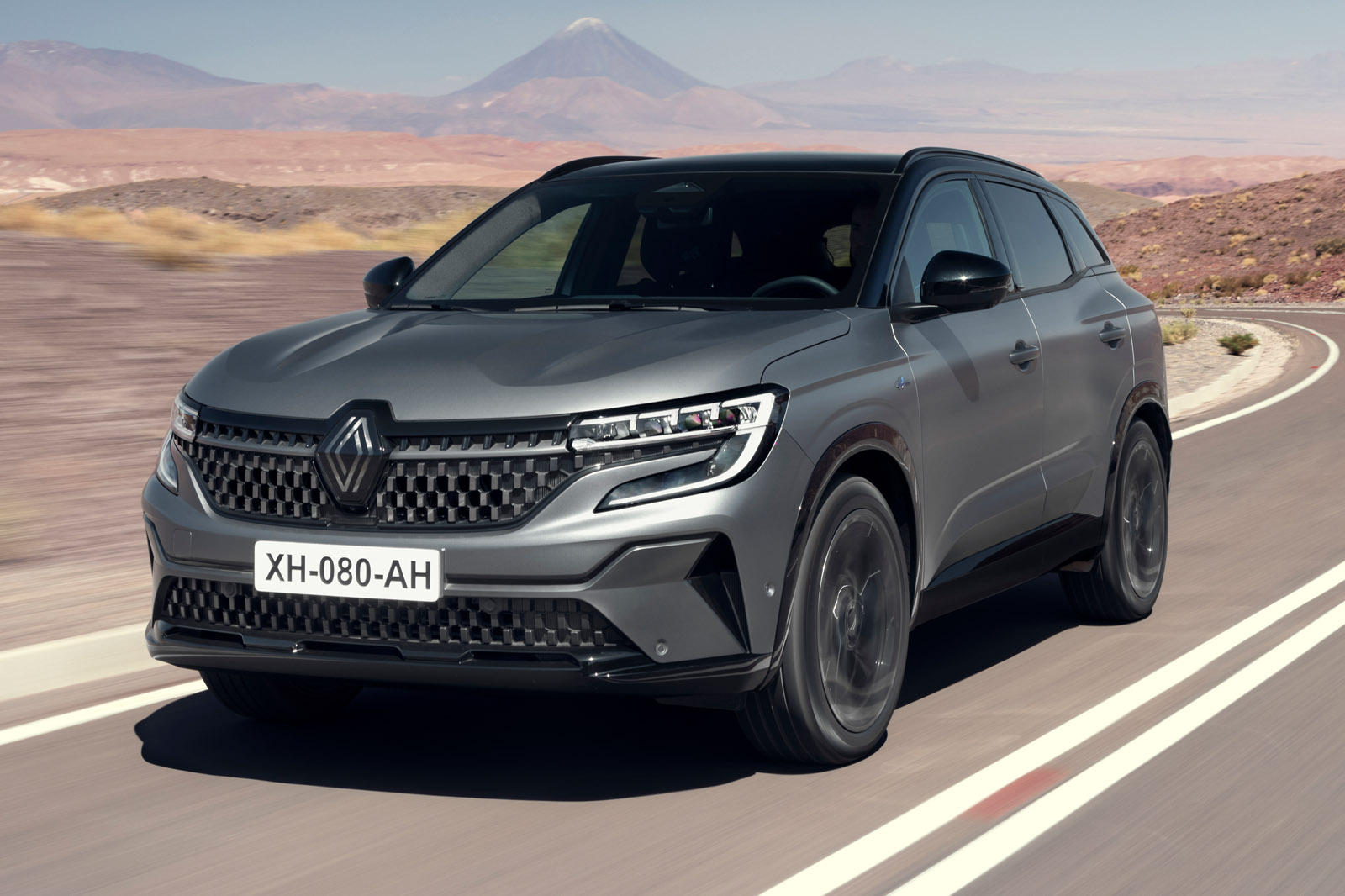